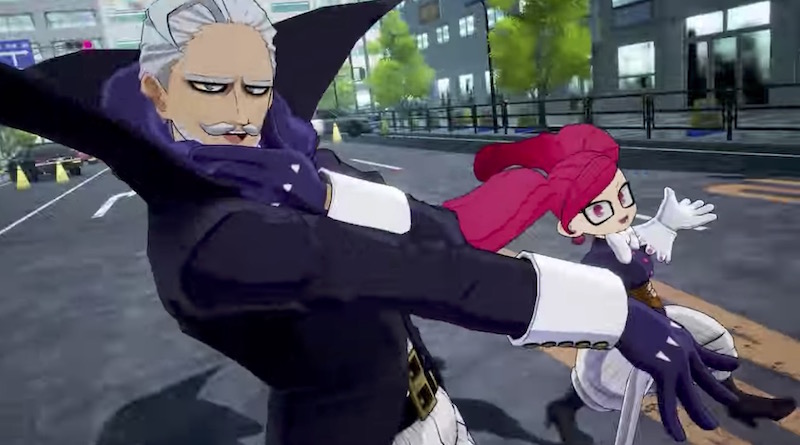 Two more DLC characters are here for My Hero Academia brawler My Hero One’s Justice 2. The latest additions are Gentle and La Brava, who arrive alongside the Celebration Wear Set DLC costume. Check out their launch trailer below.

This pair of characters mark the fifth and final addition to the game’s first Season Pass. Characters can either be purchased in one go via the pass or individually, and previously released fighters include Tetsutetsu, Itsuka Kendo, Mei Hatsume, and Hawks. There’s also a second Season Pass on the way beyond this one.