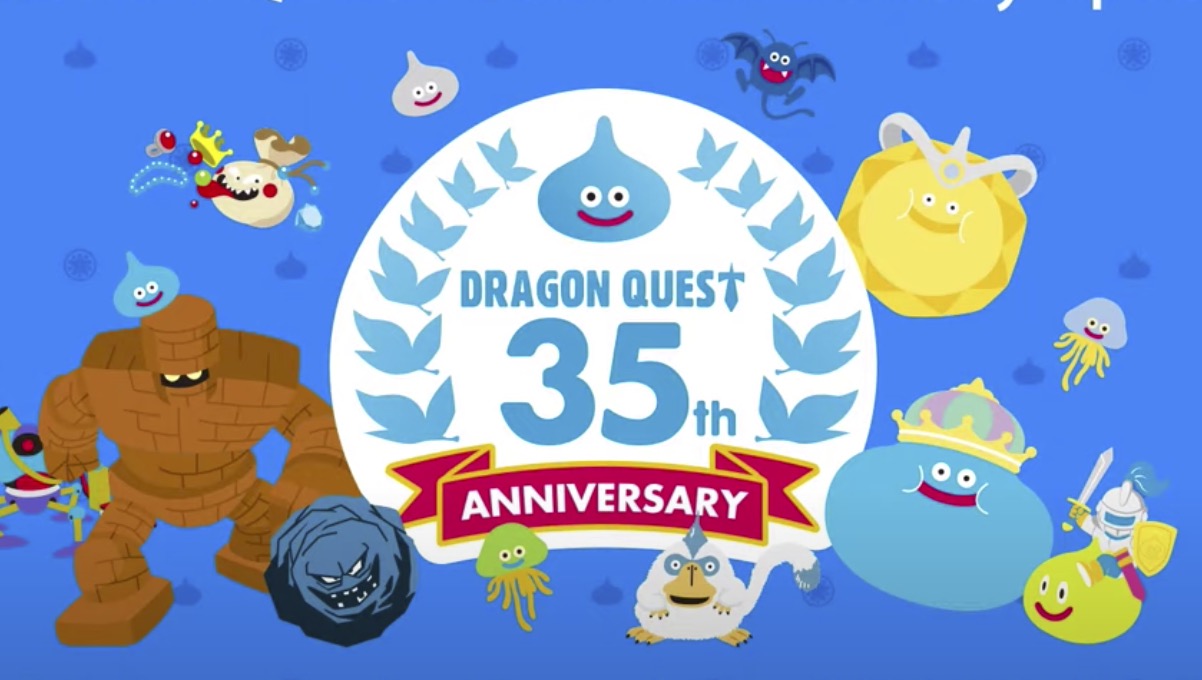 A simultaneous global release is planned for Dragon Quest XII, which creator Yuji Horii says will feature “dark, mature content” and various life-changing decisions. Platforms have not been announced yet, but the next numbered entry is directed by Takeshi Uchikawa and runs on Unreal Engine 5. Check out the teaser below.

In addition to an offline version of Dragon Quest X that’s coming to unspecified platforms in Japan in 2022, the new Version 6 expansion titled Dragon Quest X: Tensei no Eiyuu-tachi Online is due out this fall.

Dragon Quest Treasures follows DQXI‘s Erik and Mia, and the spin-off is currently planned for a worldwide release on to-be-revealed platforms. According to producer Taichi Inuzuka, the game is an RPG but is “nothing at all like a traditional one.”

Mobile puzzler Dragon Quest Keshi Keshi is coming to iOS and Android in Japan this year. Developed by NHN PlayArt, the game also has its sights on a western release at some point. Check out the announcement trailer below.

Fans of the classic entries will be delighted to see that Square Enix has teamed up with developers AMATA K.K. & Team Asano for Dragon Quest III HD-2D Remake, which is in the works for consoles worldwide. Producer Masaaki Hayasaki has worked on games like Octopath Traveler and Various Daylife, so that should give you an idea of the effect they’re going for with the pixel art/3D hybrid visuals.

Stay tuned for more on all of these as updates are announced.