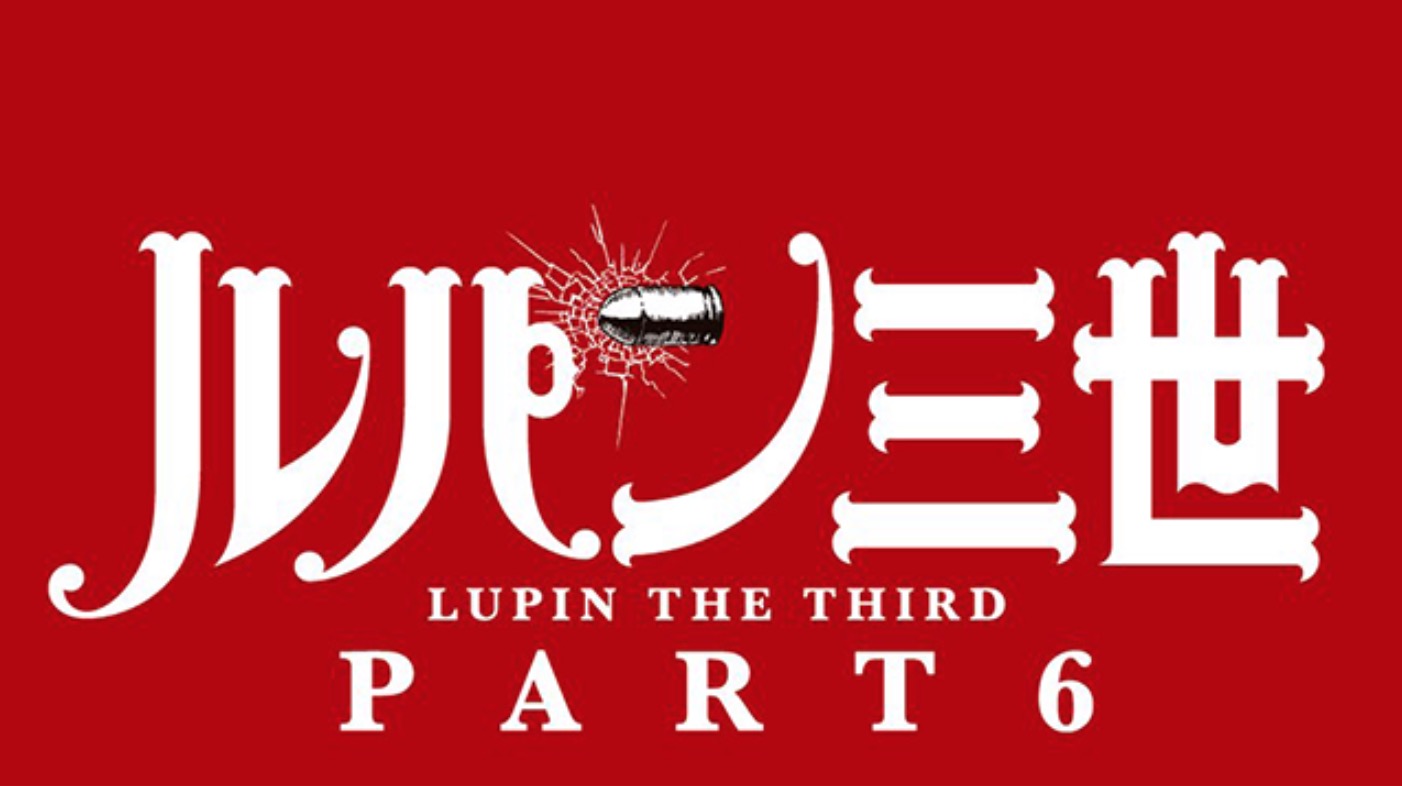 To celebrate the 50th anniversary of Monkey Punch’s Lupin the Third franchise, TMS Entertainment announced today that a brand new TV anime series, under the title of Lupin the Third PART 6, will begin its broadcast on NTV in Japan in October 2021. The first teaser visual and trailer was released for the upcoming series showing a new side to Lupin. 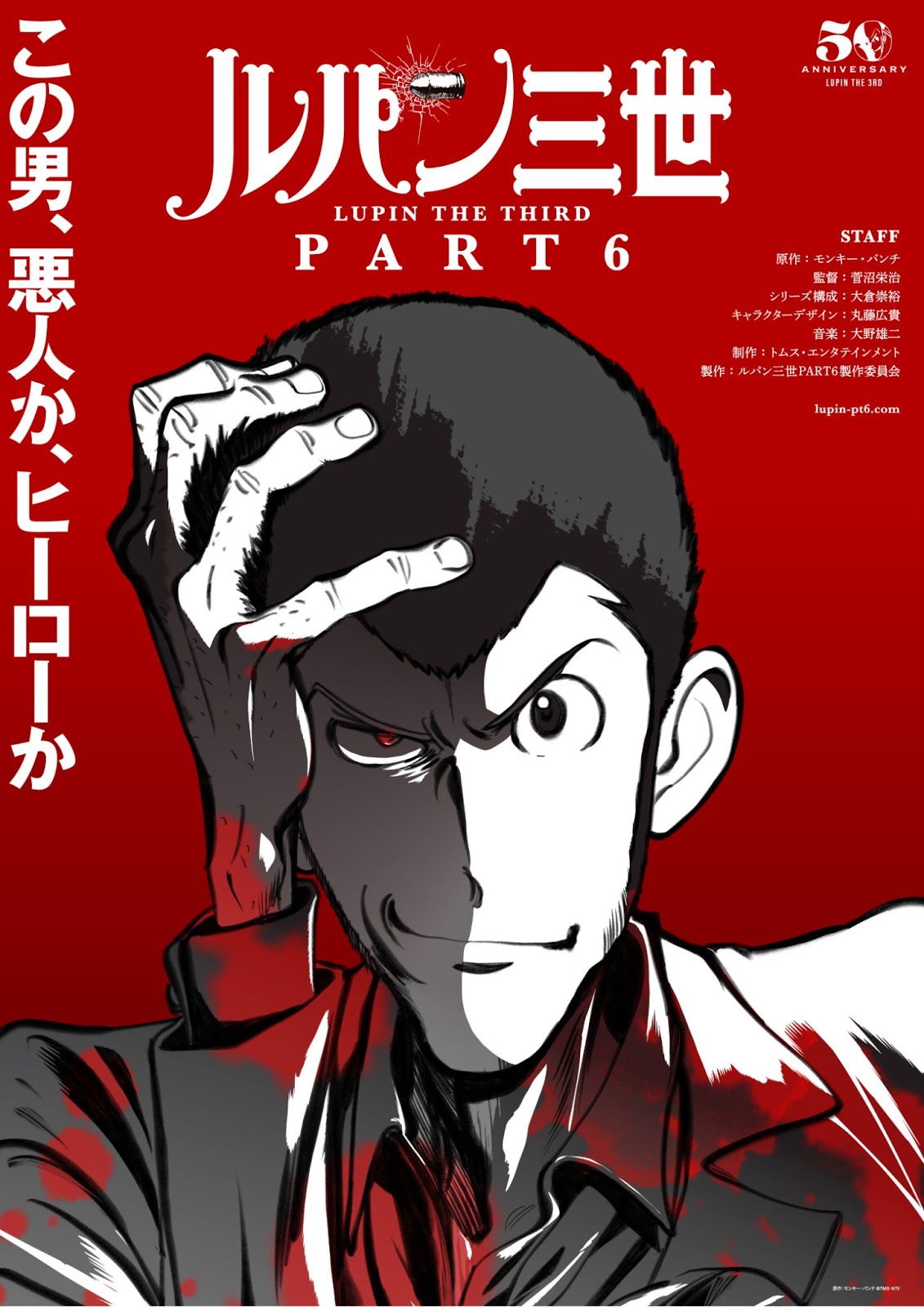 Helming the seventh mainline Lupin TV anime series as director is Eiji Suganuma (Lord of Vermilion: The Crimson King), with series composer Takahiro Okura (Case Closed: The Fist of Blue Sapphire anime film) on the scripts, and Lupin character designer Hirotaka Marufuji returning from the Lupin the 3rd – Goodbye Partner special. Veteran Lupin composer Yuji Ohno continues to do the music on the franchise, returning for PART 6. TMS Entertainment is once again handling the animation production.

Hirotaka Marufuji drew the above visual, showing a darker side to the gentleman thief. The visual reads: “This man, is he a villain, or a hero?”