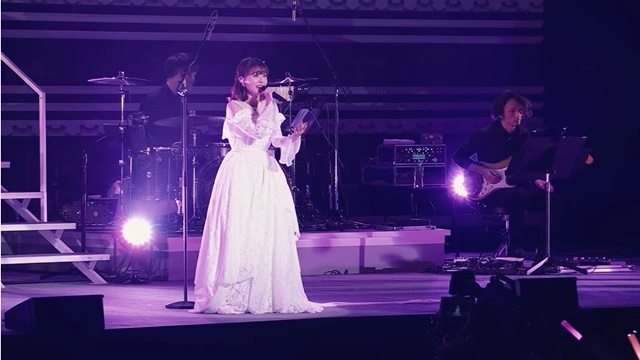 While performing as a member of the Love Live! Sunshine!! franchise’s nine-member VA unit Aqours, Aida made her solo singer debut from DMM.com and A-Sketch’s music label DMM music in March 2019. After the release of her first album “Curtain raise” on March 31 of the year, she originally planned her first solo concert tour from April, but it was postponed for eight months due to the COVID-19 pandemic.

The DVD/Blu-ray will include the 12 songs performed at the tour’s Nakano Sunplaza performance in Tokyo on December 17, 2020. Its Blu-ray will also come with behind-the-scenes footage of the production of the tour and a 52-page special photobook. 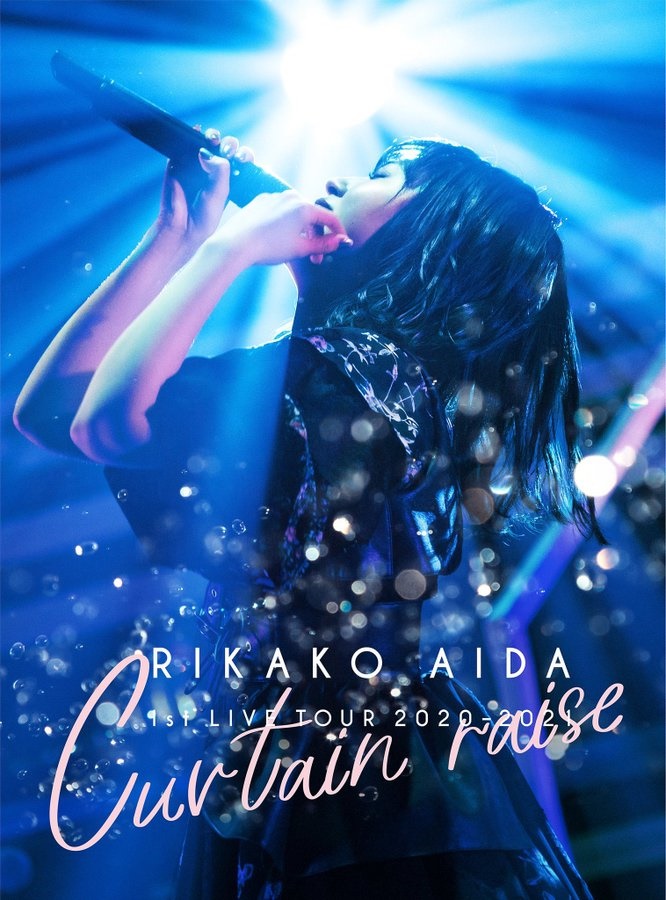 Digest of the tour: