Disgaea 6 Demo Launches on Nintendo eShop, Save Data Carries Over 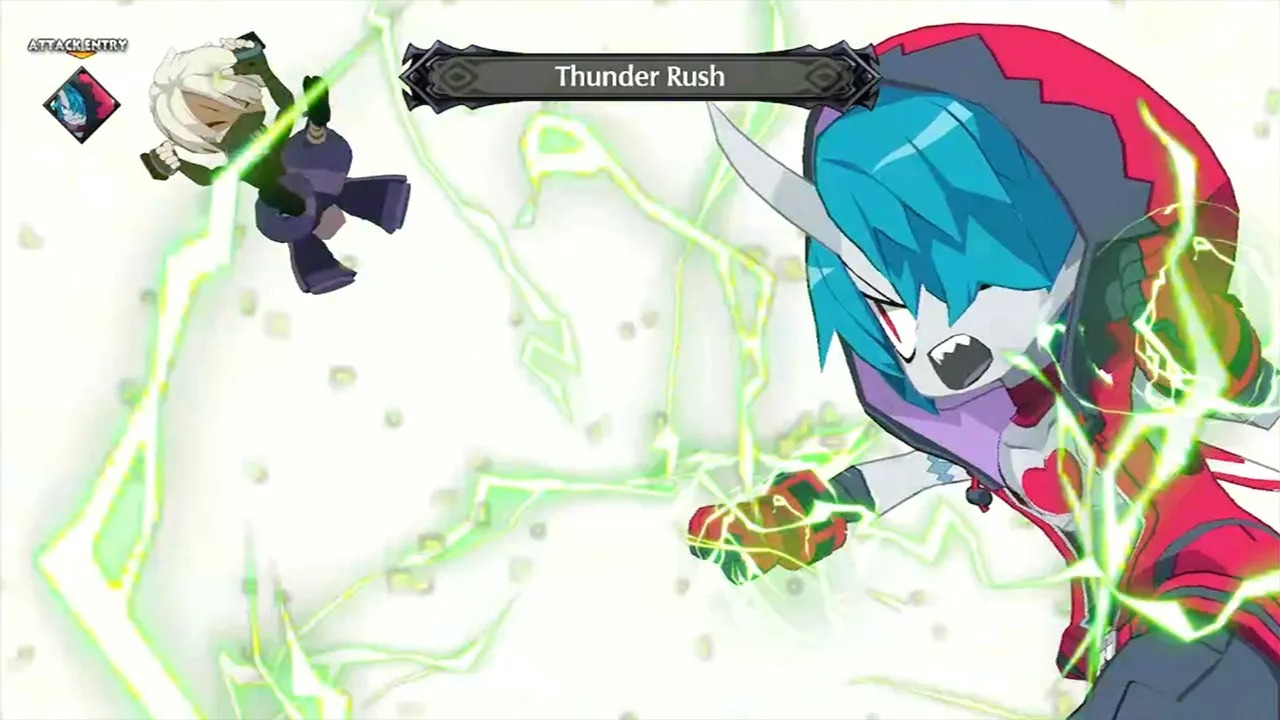 NIS America put Disgaea 6: Defiance of Destiny up for digital pre-order on Nintendo Switch today, but if you want to try it before you commit, there’s a way to do so right now. A free demo is now live in the Nintendo eShop, letting you play the first two chapters and carry over the save data to the full game.

The full version launches on June 29 in North America, and you can see the latest trailer below.

Those who own the following digital titles will get a 10 percent discount when pre-ordering or purchasing Disgaea 6 via the Nintendo eShop between now and August 31: