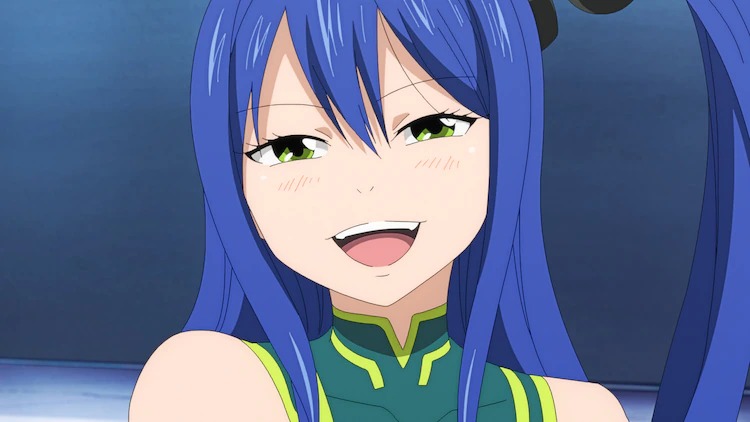 Following up on last week’s, two more cast additions are here for the anime adaptation of Fairy Tail creator Hiro Mashima’s EDENS ZERO manga. The latest update has Yuki Shin (Takemichi Hanagaki in Tokyo Revengers) hopping into the role of Jin, a former mercenary of the now-disbanded organization known as Rogue Out. 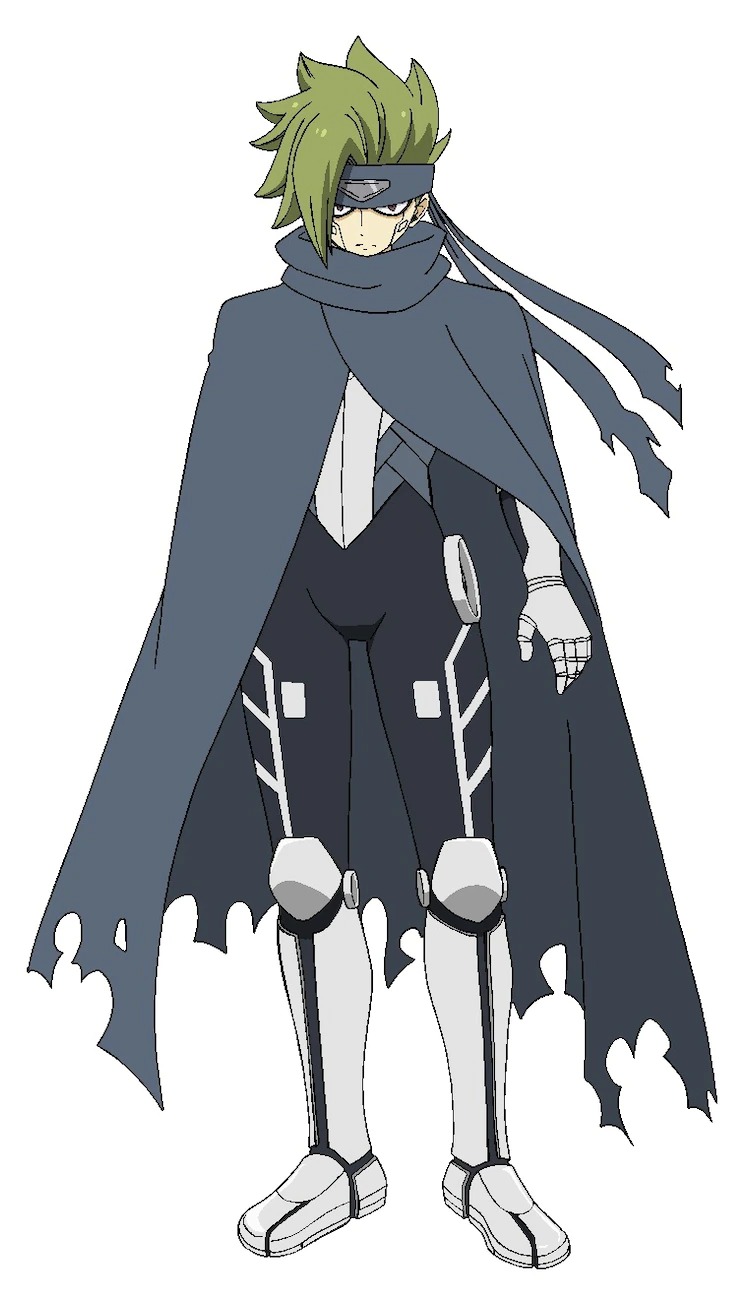 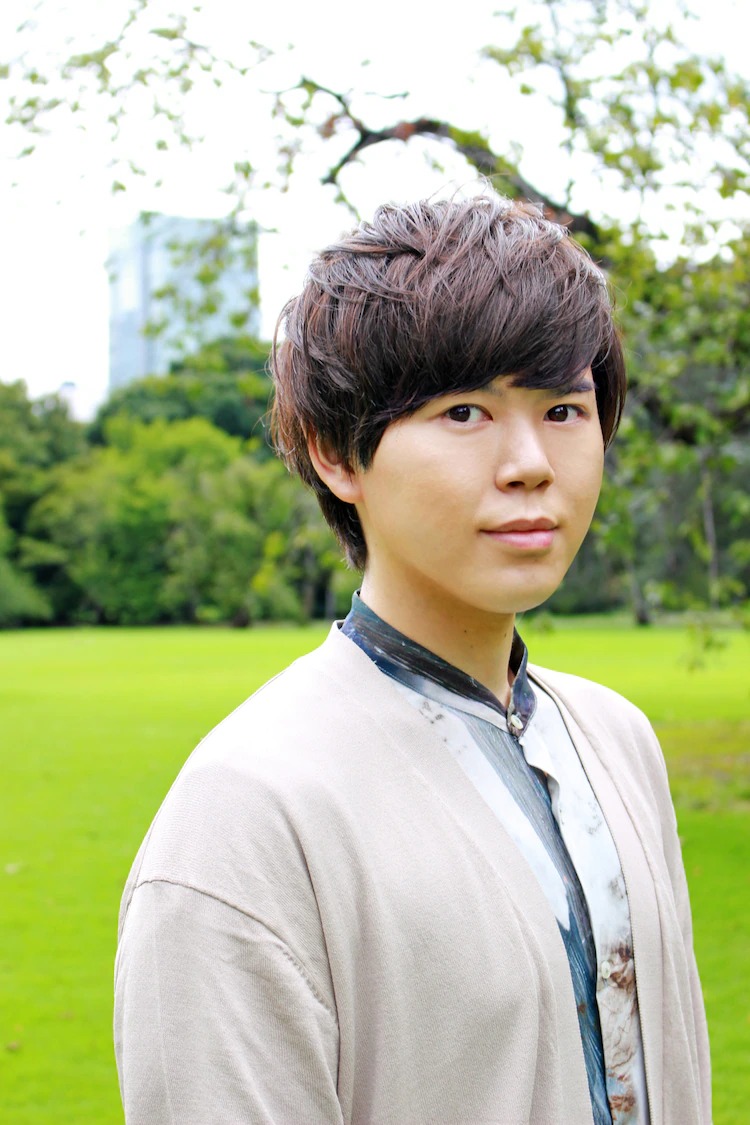 In addition, Ayumi Ayano (Scarlet Ibis in Kemono Friends) will return for more as Labilia Christy, an adventurer and B-Cuber of the Shooting Starlight guild, following the character’s debut in episode 3. 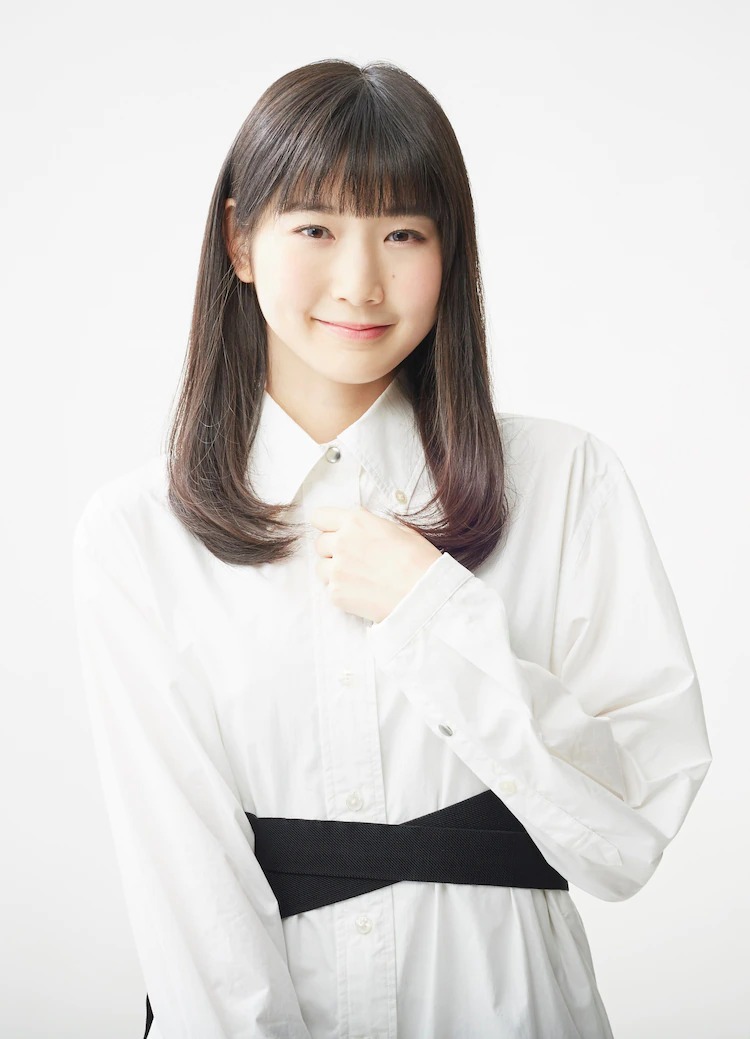 Episode 8 of EDENS ZERO hits TV in Japan on May 29.