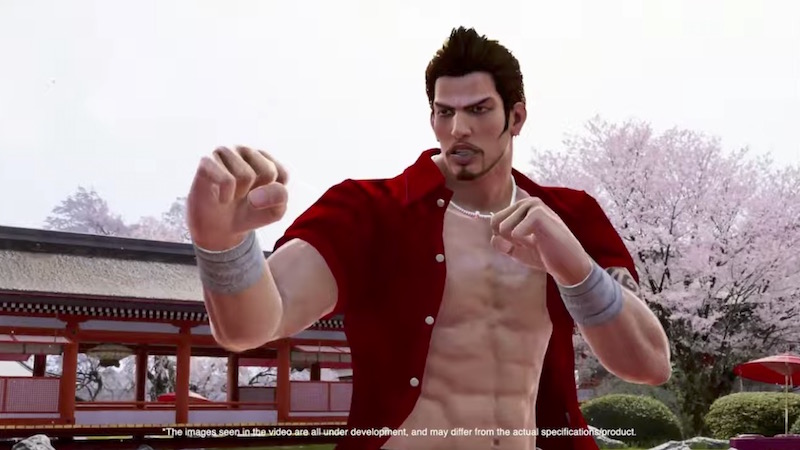 SEGA is getting ready to release the definitive edition of Virtua Fighter 5 as part of its 60th anniversary project. Virtua Fighter 5 Ultimate Showdown is coming to PlayStation 4 worldwide as a digital exclusive on June 1, and you can see its updated visuals in the announcement trailer below.

The upgraded version of Virtua Fighter 5 includes redone visuals using the Dragon Engine from Yakuza developer Ryu ga Gotoku Studio, as well as a new opening, updates to the user interface, new lighting and shaders, and the ability to spectate online matches and establish your own online tournaments.