Test Your Animal Luck With the Real-Life ODDTAXI Gacha Game 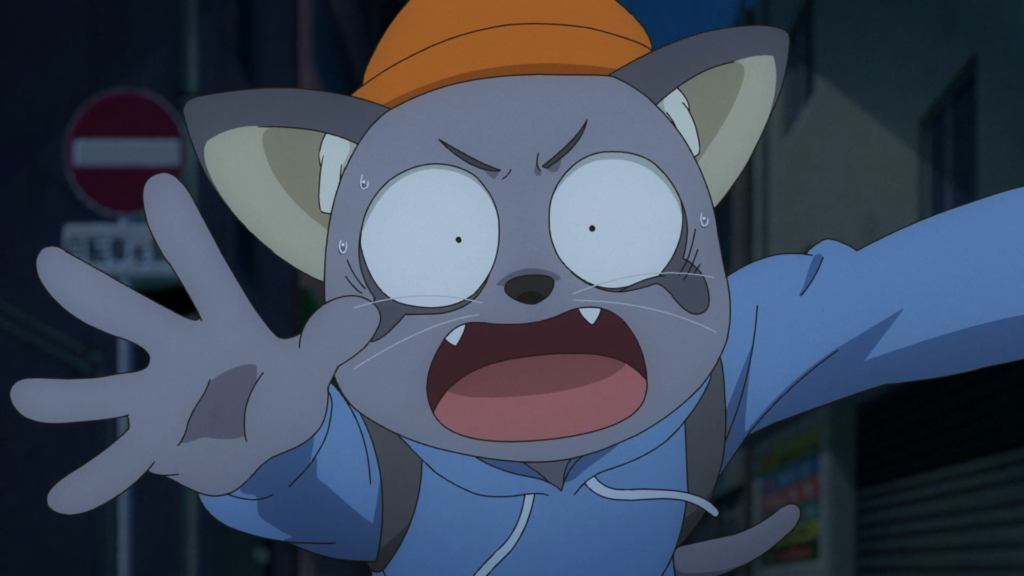 ODDTAXI shines a spotlight on aspects of human nature with the help of a cast of anthropomorphic animals, bringing real-life into fiction. Now, the official website for the TV anime series has released a real-life version of the Zoo Logical Garden gacha game that appeared in episode four of the series, bringing fiction to real life!

While the website is fully in Japanese, it’s easy to navigate your way to roll for your favorite animal (just don’t get too addicted to it!). When opening on a browser, a message appears with a QR code, guiding the future zoologist to their smartphones.

The QR code only links to the website, so opening up the website on any smartphone would work just as well as scanning the QR code. Once clicking the image on the website, a pop-up appears informing you to spin. 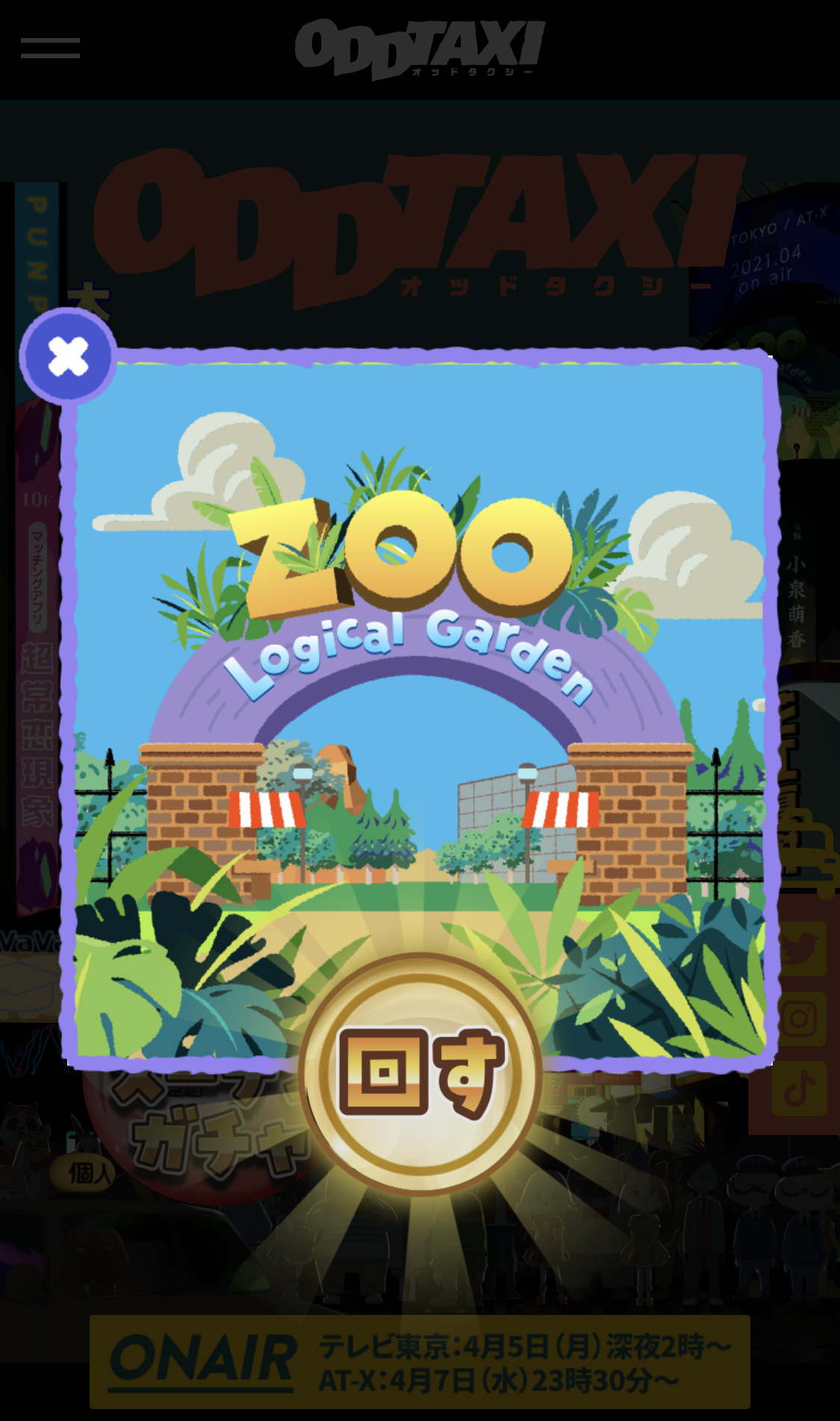 Then an egg appears. 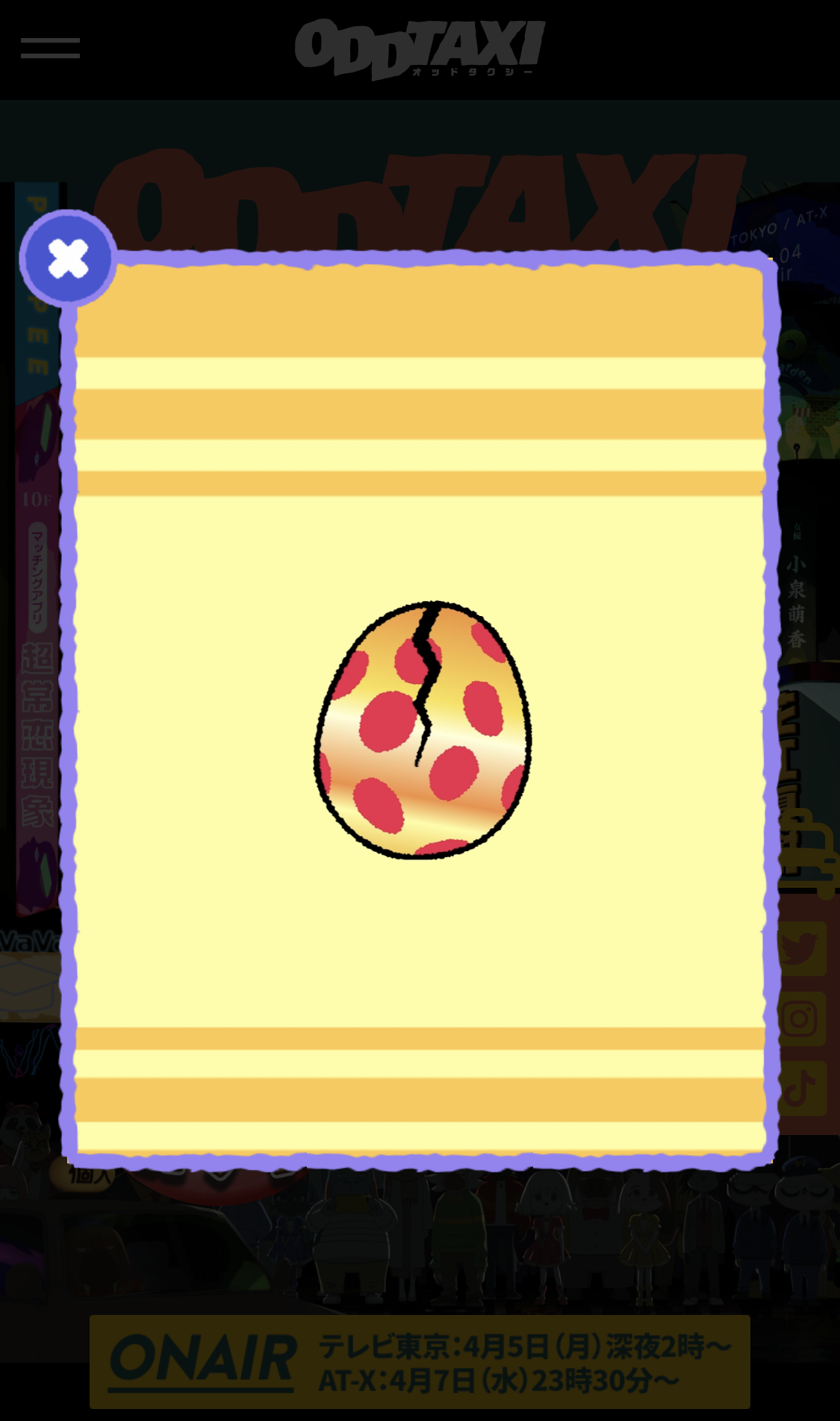 And then you get an animal to add to your collection, which can be shared on social media! 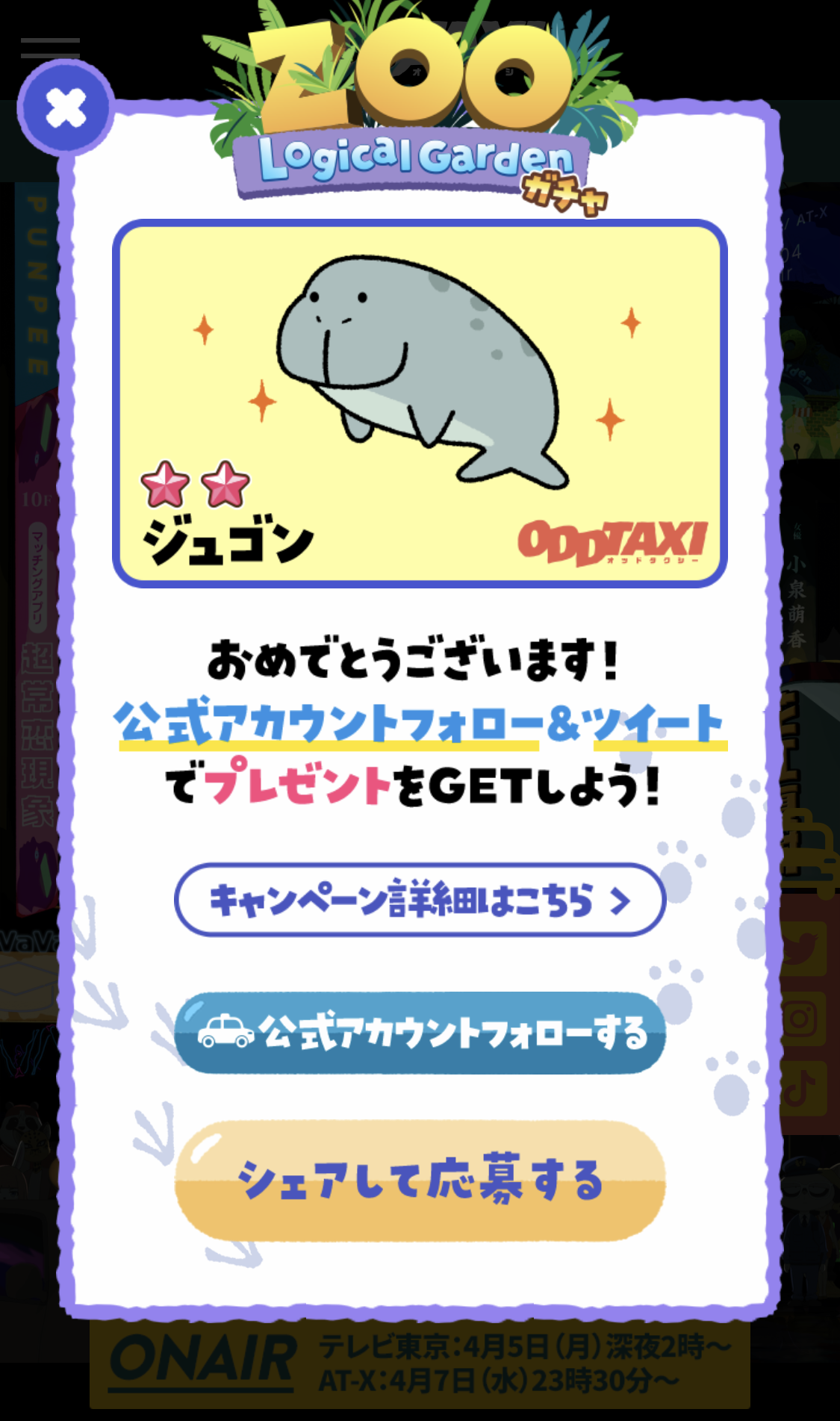 Unlike its anime counterpart, Zoo Logical Garden is able to be spun as many times as you like with just a refresh of the page, though you better be quick, as it’s unknown for how long the game will be up.

ODDTAXI streams on Crunchyroll every Monday this anime season.