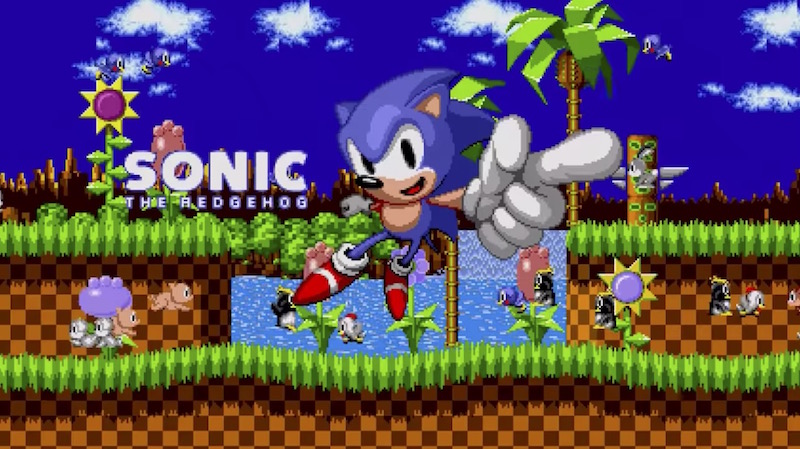 In just a couple of days, Sonic the Hedgehog fans can look forward to getting the latest info on upcoming projects, partnerships, and events for the series. In celebration of the character’s 30th anniversary, Sega announced plans for a Sonic Central live stream, with the video to debut on YouTube and Twitch starting May 27 at 9:00am Pacific Time.

While we wait for that to go live, SEGA also shared a fan appreciation video that looks back at the Sonic series and the fans on which it left an indelible impression over the years. Check out the “Unstoppable” video below.