SPOILER WARNING for Evangelion 3.0+1.0: Thrice Upon a Time, this post may spoil parts of the film. You have been warned. 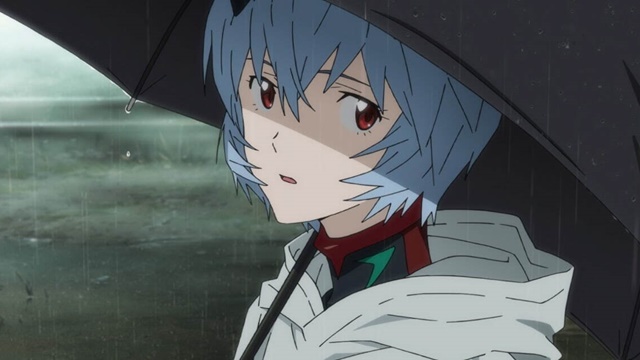 You’ll be able to re-enact scenes from the Evangelion 3.0+1.0: Thrice Upon a Time anime film soon enough, with new figures based on Hideaki Anno-created film being released this July in Japan. The new figures include a posable Rei (tentative), where you can re-create scenes of her picking rice from the rice fields, as well as Unit 1, Unit 13, and the Spear of Gaius, which all feature in the film’s final fight.

Rei (tentative) Village Version comes complete with her own farm outfit, her hat(!), as well as some accessory rice and potatoes. It’s set to be released for 9,790 yen (US$89.87). 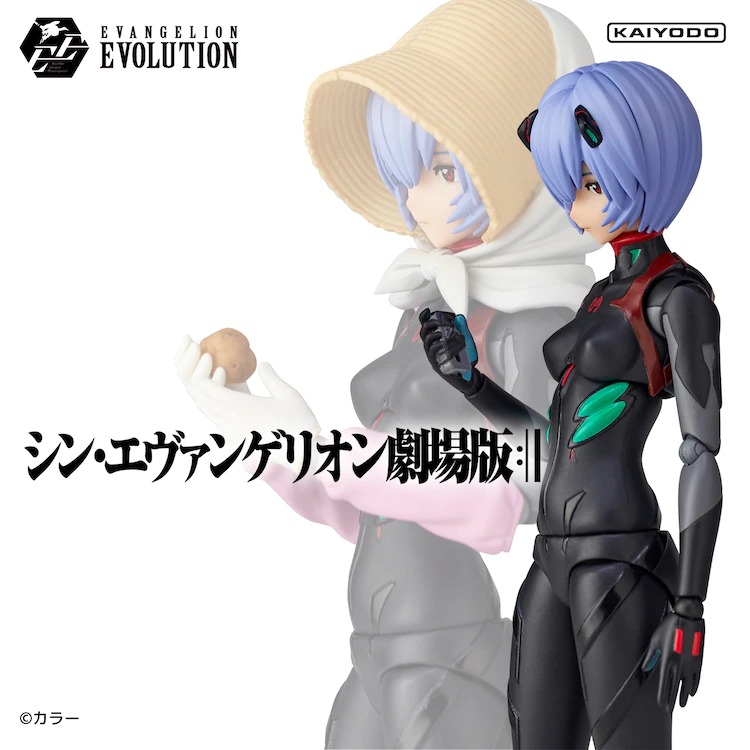 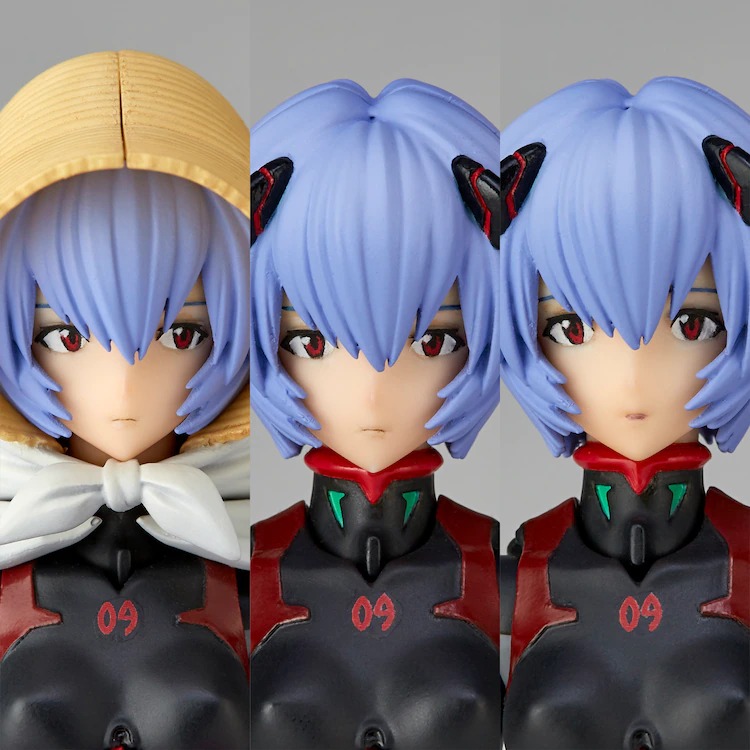 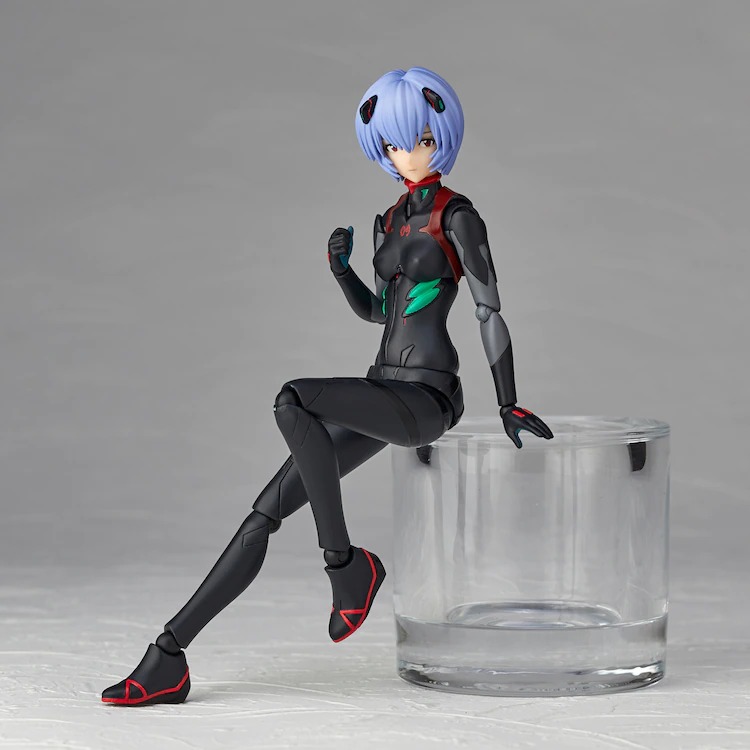 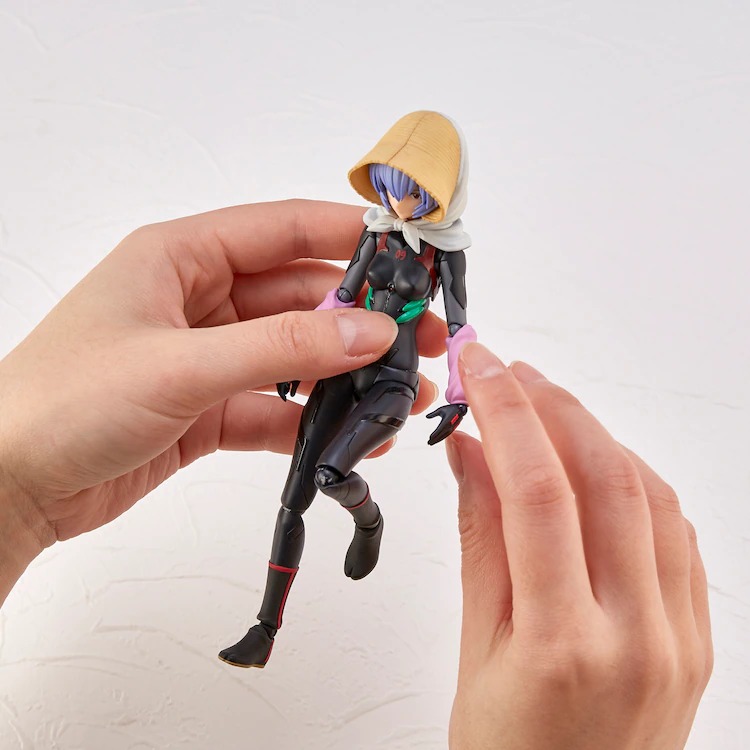 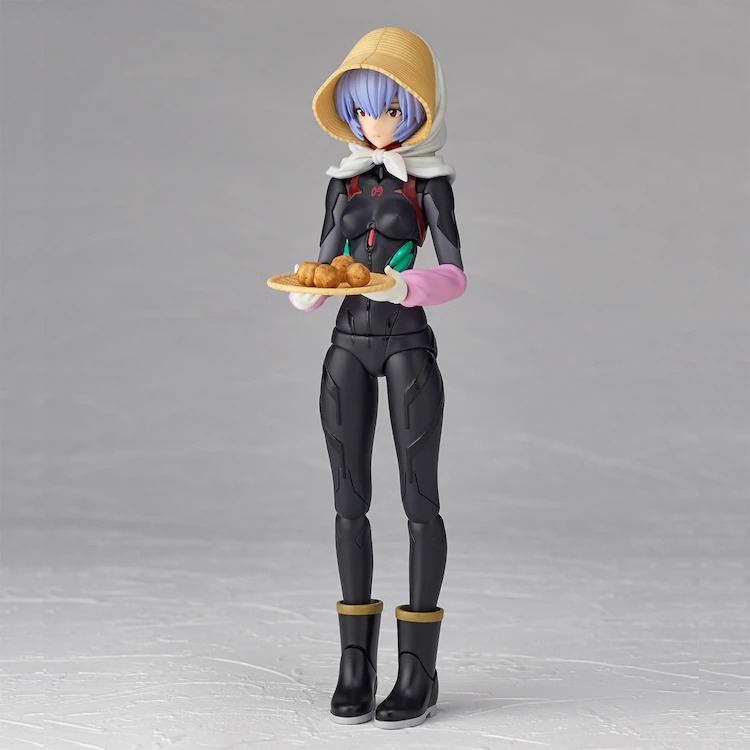 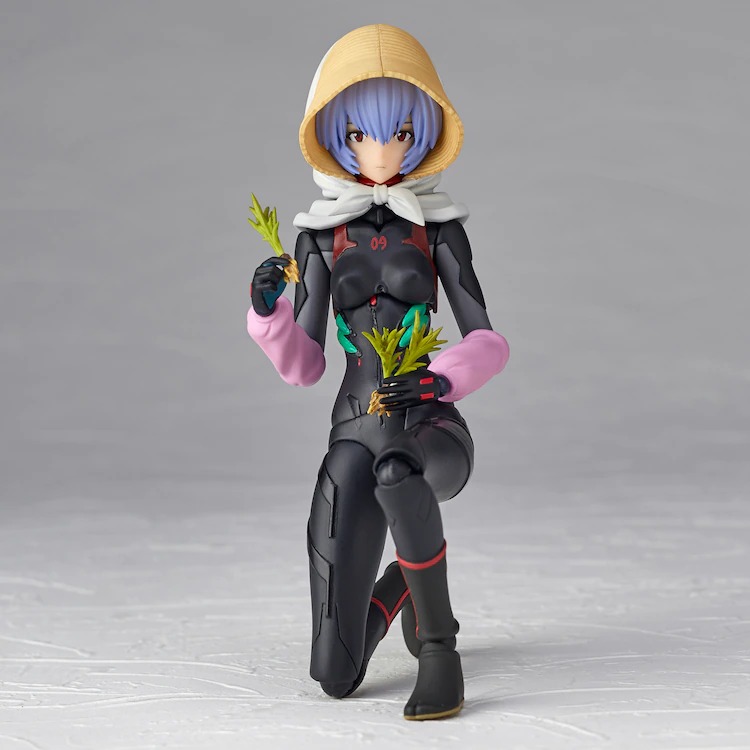 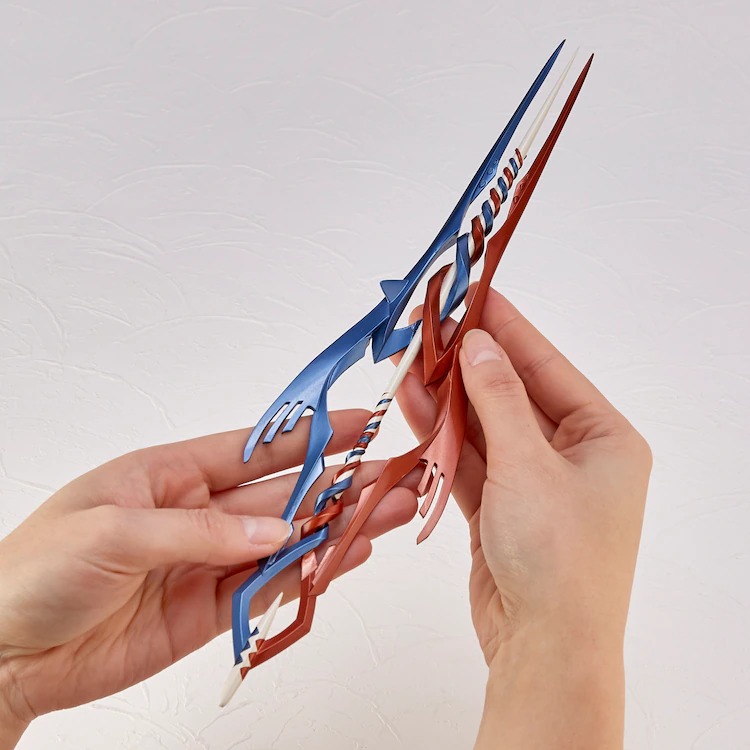 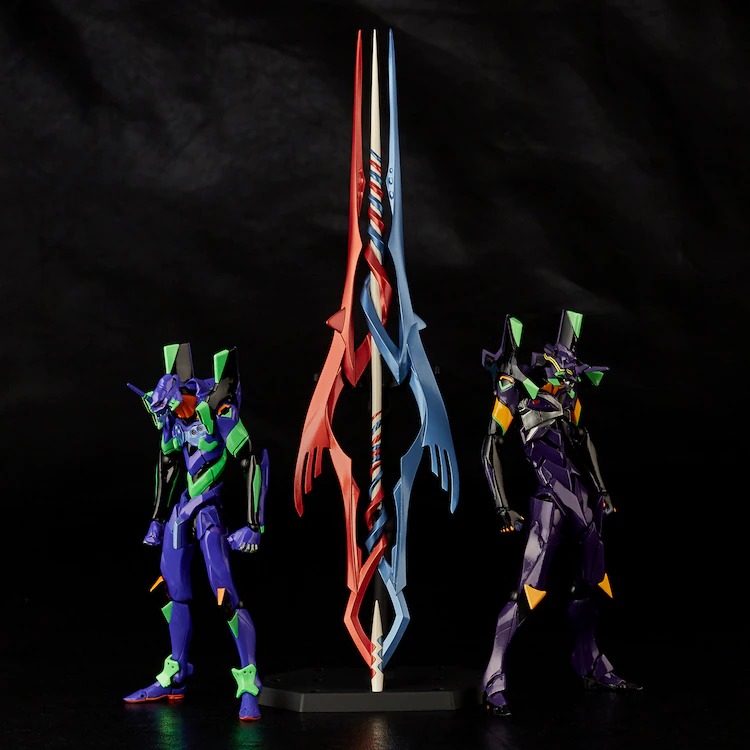 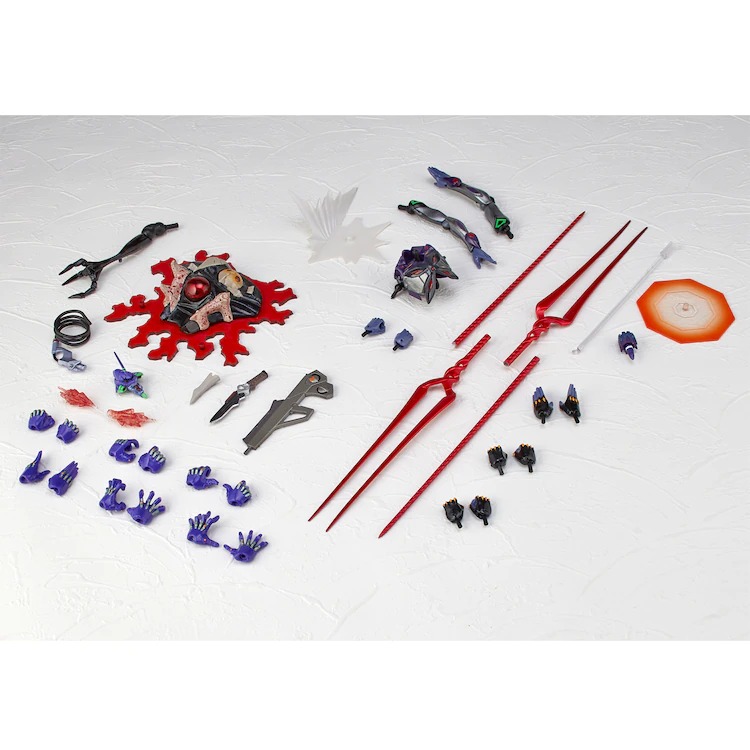 Both figure sets will be available in July with pre-order open on Union Creative website.

Fujiko Shows Off Her Mysterious Charm in Lupin...