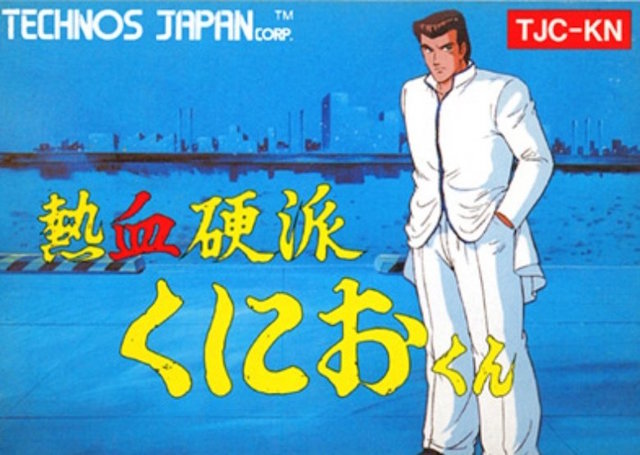 The Kunio-kun series is best known outside of Japan for the localized NES game River City Ransom, but before that there was Nekketsu Kouha Kunio-kun. Originally released in Japanese arcades back in May of 1986, the first entry in the series made its way to Famicom and was released on NES in the west as Renegade, and Arc System Works is getting ready to kick off a 35th anniversary project.

According to Arc System Works, the Nekketsu Kouha Kunio-kun 35th Anniversary Project will include a variety of initiatives, from new games to other products and collaborations. Starting this month, the project will run for a year, and Arc System Works got things going with a reveal of a fantastic logo that really nails those iconic hot-blooded delinquent hairstyles. 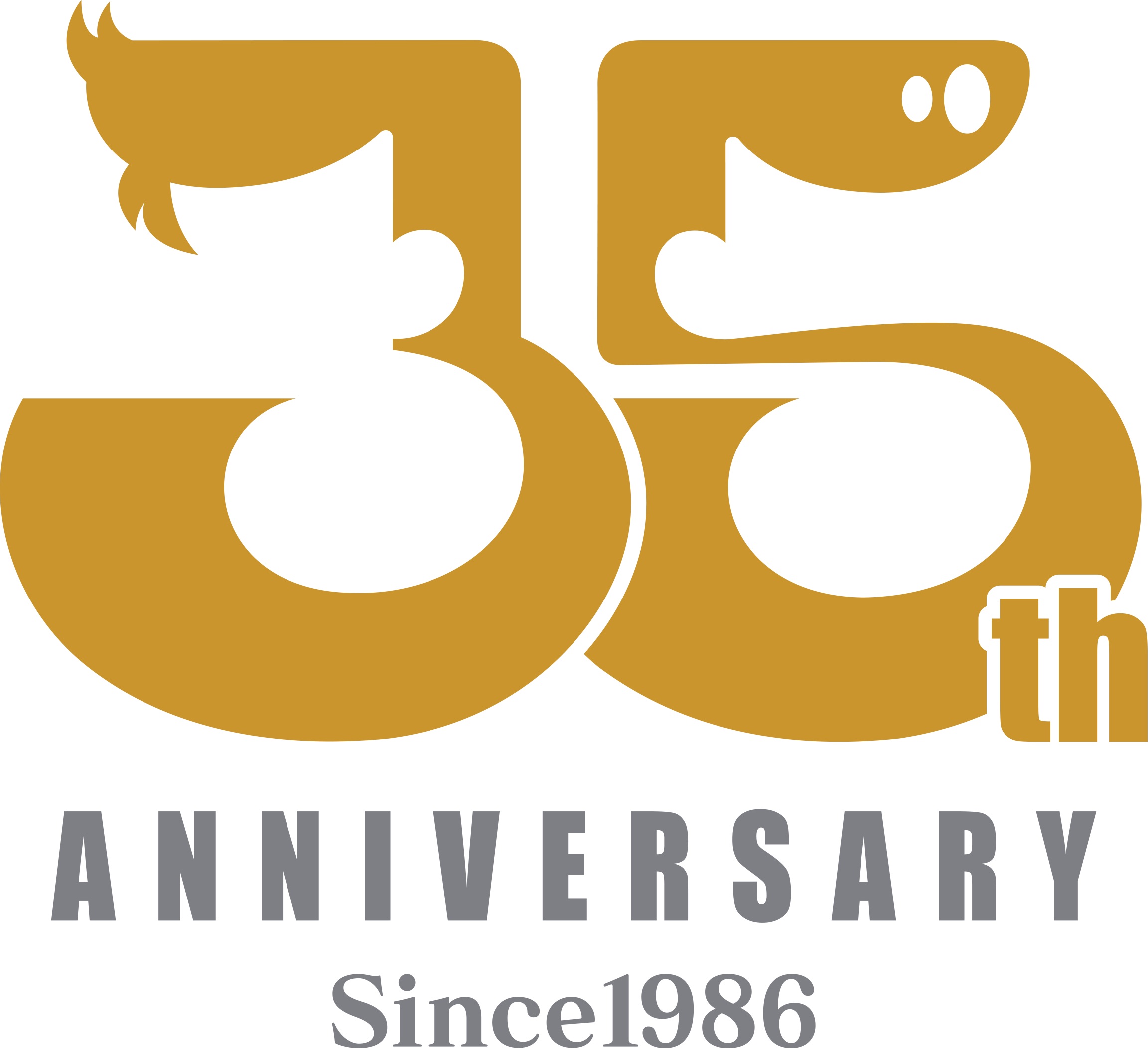