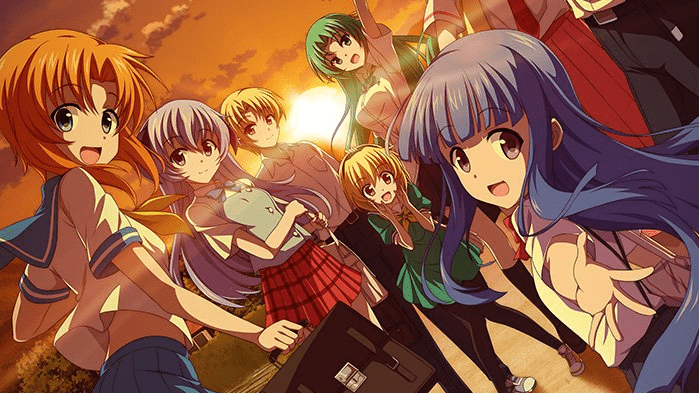 Ever wanted to play a role in the mystery of Hinamizawa? (Minus the whole curses and getting killed thing, of course.) An upcoming murder mystery event will let players take on the roles of characters from the world of Higurashi When They Cry to tackle a brand new story.

Titled Murder Mystery: Higurashi When They Cry ~Resentment Arc~, the event will require eight players, each of whom will take on the role of one of the characters from the series: Keiichi Maebara, Rena Ryuuguu, Mion Sonozaki, Shion Sonozaki, Satoko Houjou, Rika Furude, Kyousuke Irie, or Kuraudo Ooishi. The story was supervised by series creator Ryukishi07/07th Expansion.

Together, this team of eight will have three and a half hours to investigate a mysterious disappearance and death occurring on June 19, 1983 — the night of the Watanagashi Festival. In addition, each character will have their own motivations and goals independent of the group. 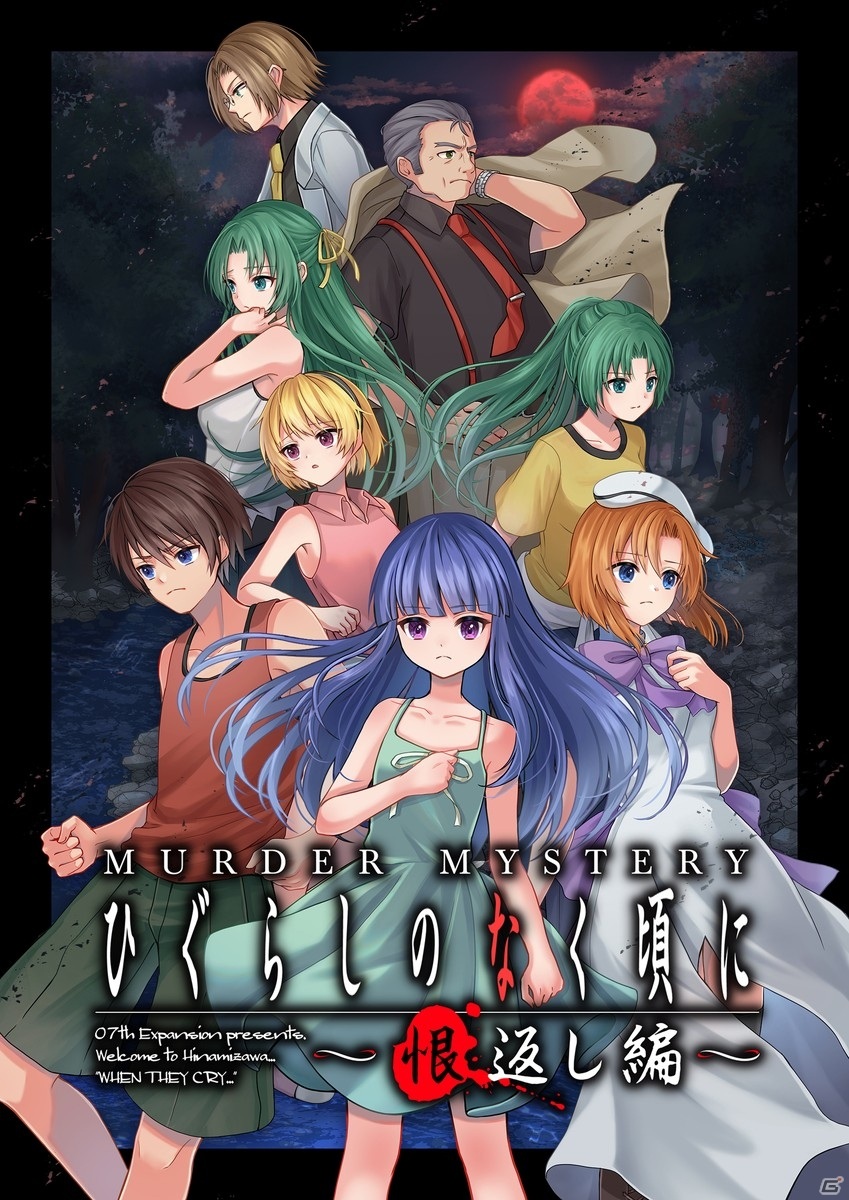 Reservations open online June 1, and the event is scheduled to kick off on June 20. So far, the event is being staged at Tokyo’s JOLDEENO game space and Osaka’s NAGATSUKU board game and murder mystery café. The game’s official site also has open applications for venues in Japan that would like to host the event.