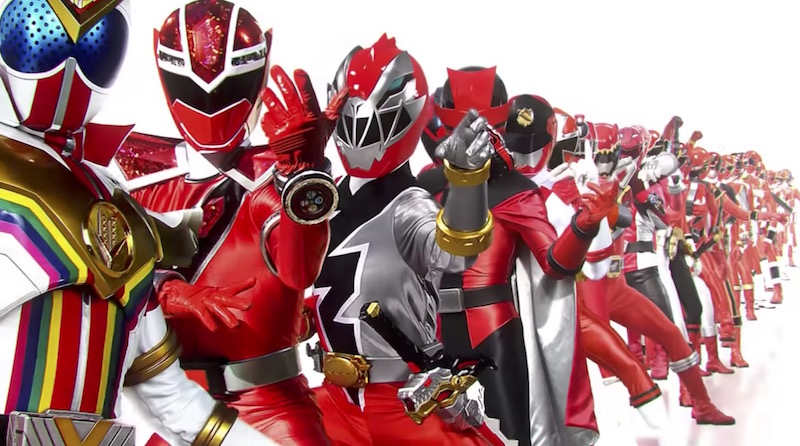 The latest Kamen Rider and Super Sentai crossover movie is on the way to celebrate the former’s 50th anniversary and the latter’s 45th series, and an absurd amount of heroes are coming along for the ride. Featuring 37 Kamen Rider heroes and 46 Super Sentai heroes, Saber + Zenkaiger: Super Hero Senki will spotlight a whopping 83 characters in total when it opens in Japan on July 22.

If you can handle that many tokusatsu heroes, check out the teaser trailer below.

Both born from the works of Shotaro Ishinomori, the Kamen Rider series first kicked off in 1971 and the first Sentai show aired in 1975. The latest in the Kamen Rider line, Kamen Rider Saber, premiered last September, and Kikai Sentai Zenkaiger continued the Super Sentai saga on March 7.