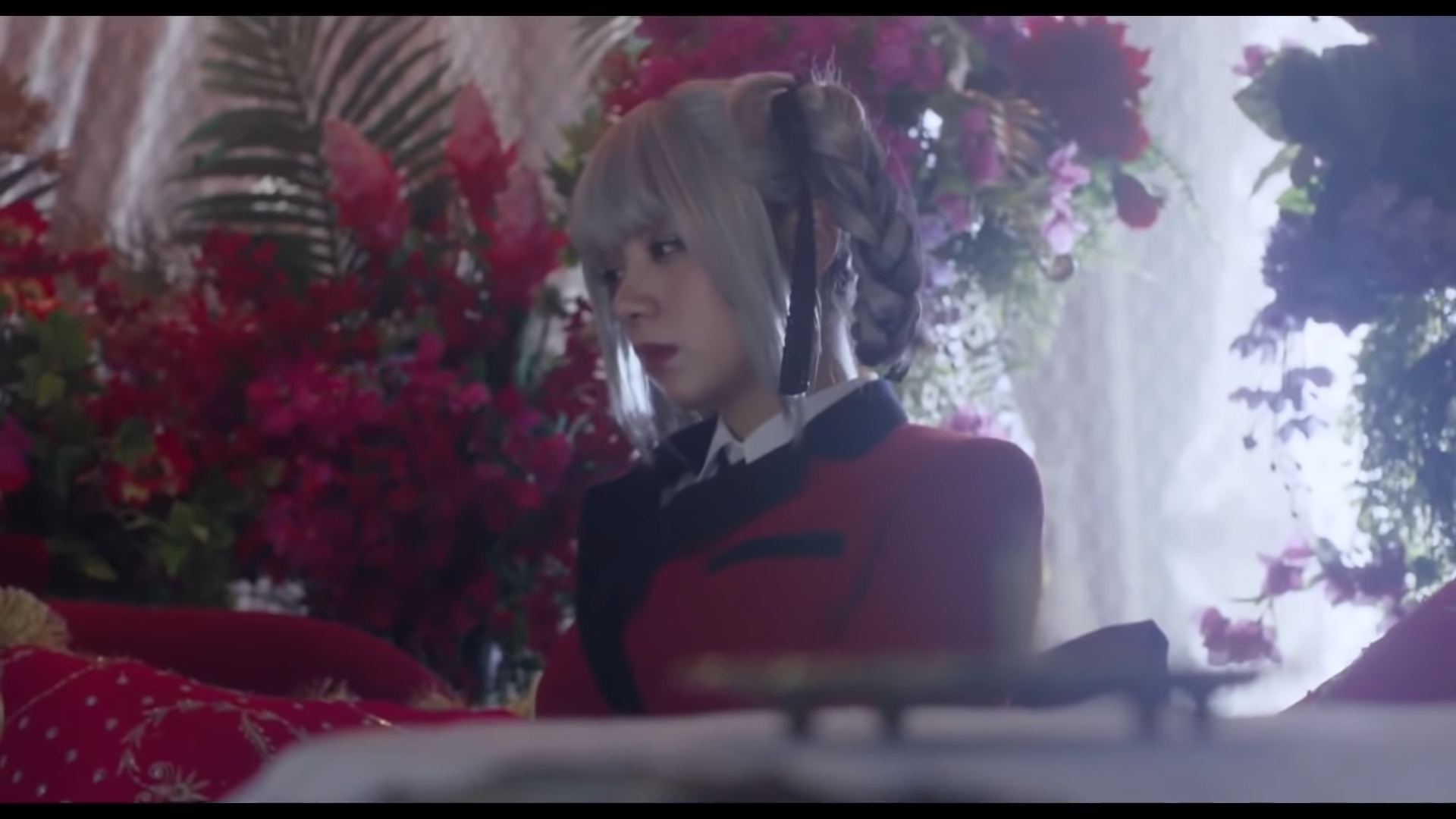 It’s going to be a little while until we get to see the sequel to the live-action Kakegurui. But if you’re in need of a little something from the gambling-centric series, you’re in luck: a new four-minute trailer shows off some of what’s to come, including moments from the film’s terrifying game of chance.

Kakegurui the Movie: Russian Roulette in Desperate Situation is a completely original story, and sees compulsive gambler Yumeko Jabami (played once again by Minami Hamabe) putting her life on the line in the film’s title game.

Check out the four-minute video, including a sample of the film’s theme, “checkmate” by milet: 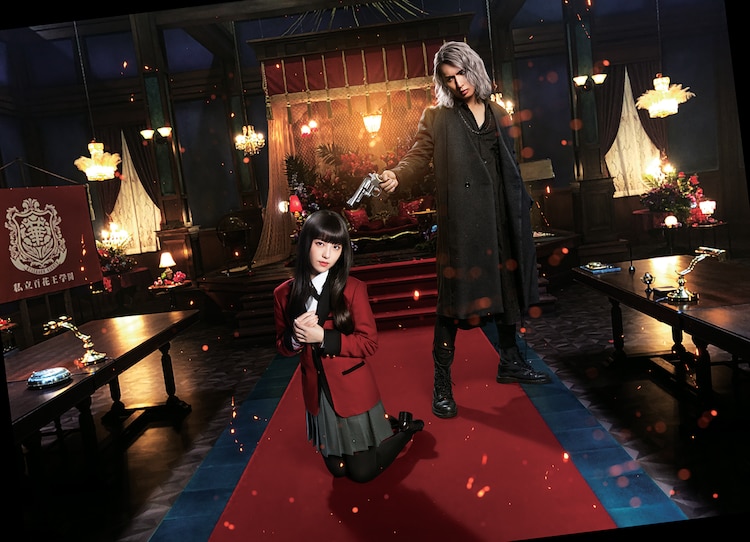 Kakegurui the Movie: Russian Roulette in Desperate Situation was postponed from April 29 to May 12, and has been postponed again. So far, a new release date has not been announced. Keep an eye on the official website and Twitter account for the latest news as it becomes available.