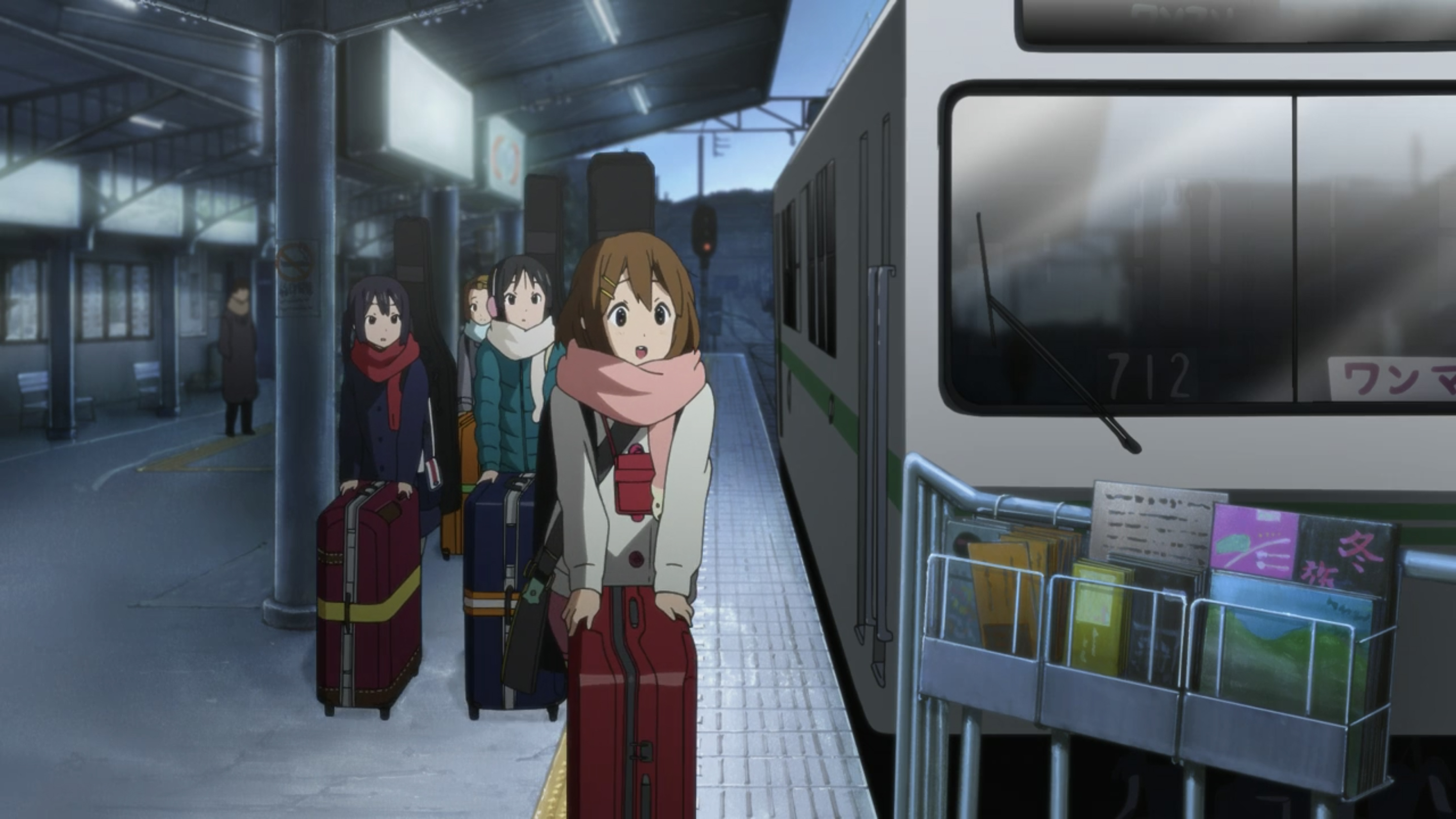 It has been 10 years since Eizen Railway and Manga Time Kirara started collaborating, using properties seen in the vast Manga Time Kirara magazine family to bring joy to the Kyoto-based train company. Fittingly, the first series featured was K-ON! in 2011 to promote the then-upcoming film, and now for the 10th anniversary, K-ON! returns to the train cars for the Kirara x Kirara Project 10th Anniversary collaboration, the 30th overall collaboration. 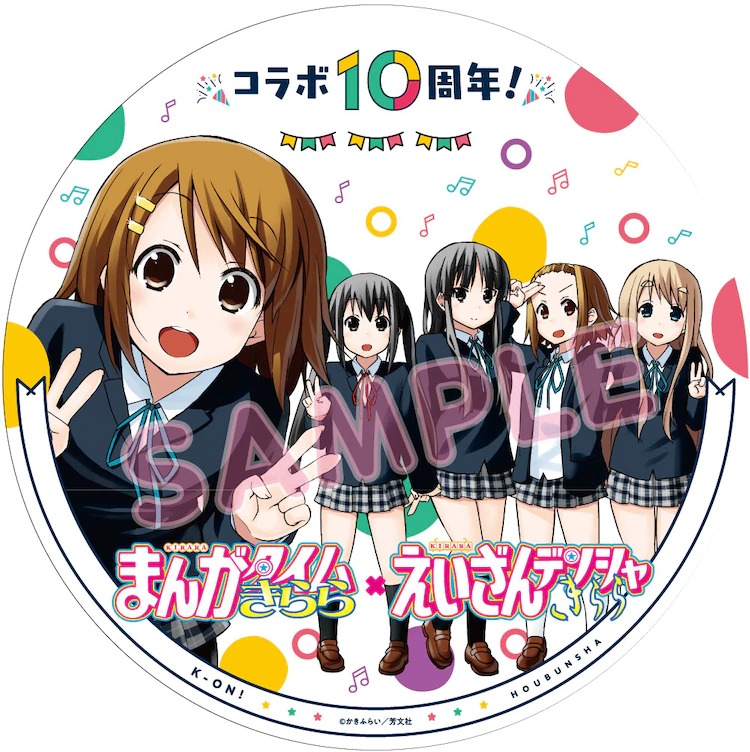 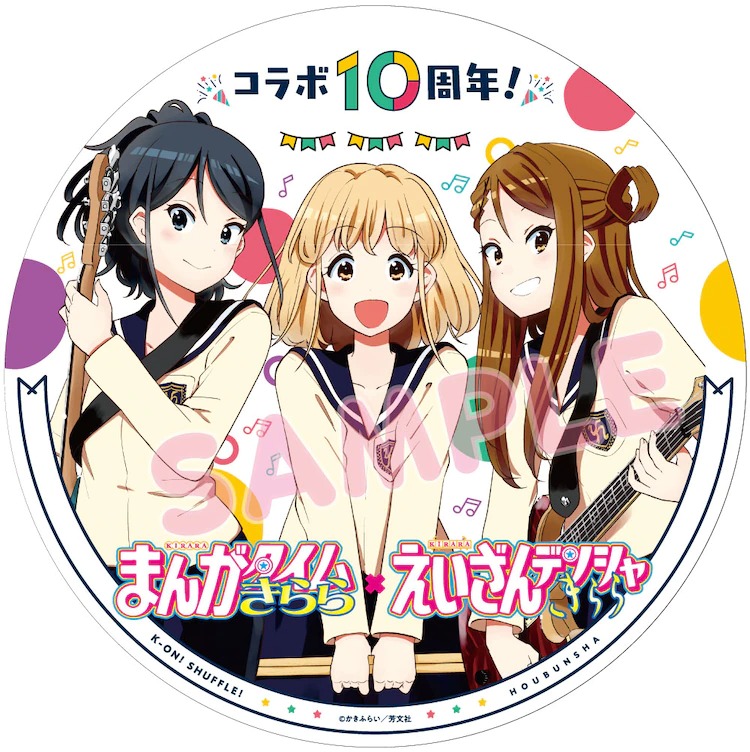 K-ON! and its spin-off manga series K-ON! Shuffle will feature on the headboards of the trains, while the inside will feature panels from the series alongside other Manga Time Kirara works. The Eizen Railway operates in the historic Kyoto area of Rakuhoku, transporting people to landmarks like the Kurama-dera Temple, Kifune-jinja Shrine, and the world heritage site Hieizan Enryaku-ji Temple. One of the scenic trains on the Kurama line is aptly named “Kirara.” 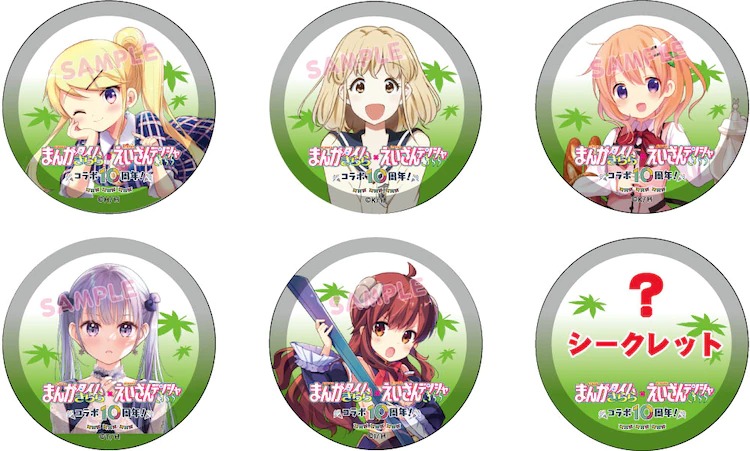 Special anniversary badges (above) will also be available in capsule machines inside Demachiyanagi Station, which is located in central Kyoto near the Imperial Palace.

The Kirara x Kirara Project 10th Anniversary collaboration is scheduled to start on June 12 and last for one full year.