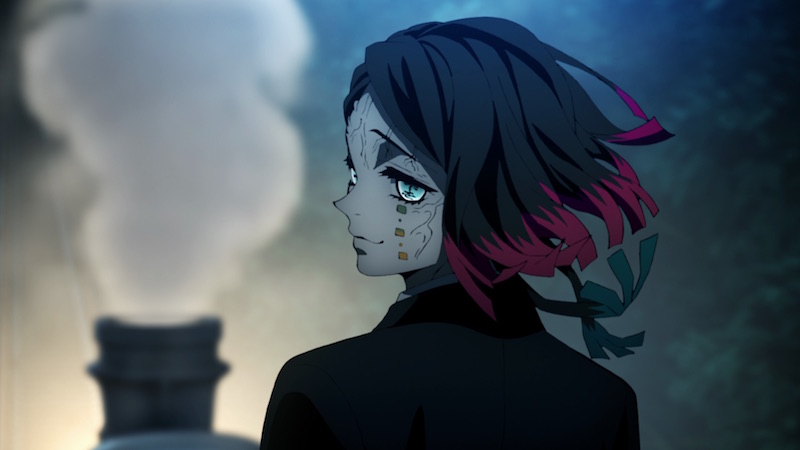 A few days ago we reported on the latest box office victories for the Demon Slayer movie, including the fact that it was on the way to outgrossing Pokémon: The Movie 2000 to become the second highest-grossing anime film in U.S. box office history. Well, that time has come, and the latest numbers from Funimation make it official.

As of the latest update, Demon Slayer -Kimetsu no Yaiba- The Movie: Mugen Train has pulled in $43,956,487, making it the #2 anime film of all time in the United States. This follows the film’s kickoff  as Funimation’s largest three-day weekend theatrical release ever, as well as the #1 Foreign Language film debut in U.S. box office history back when it opened in theaters.

Next up for Mugen Train is a digital debut on Apple TV, Microsoft Store, Vudu, Google Play, PlayStation Store, and Amazon on June 22.