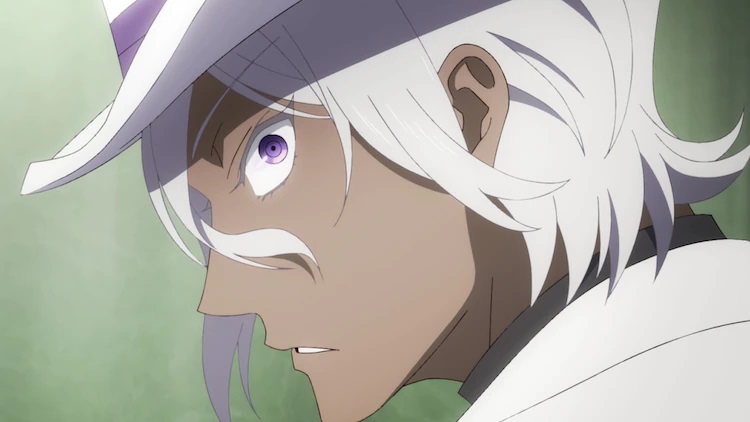 A new teaser trailer and a new staff member have been revealed for The Case Study of Vanitas (known in Japan as Vanitas no Karute), an upcoming TV anime based on the steampunk supernatural manga by Jun Mochizuki that features a young vampire meeting a human who seeks to cure vampirism in 19th century Paris.

In The Case Study of Vanitas, musician Yuki Kajiura provides the music for the series.

The original The Case Study of Vanitas manga is serialized in Japan in Square Enix’s Monthly Gangan Joker manga magazine, and an English language version is published in the United States by Yen Press, who describe the story of the series as follows:

Rumors revolving around The Book of Vanitas, a clockwork grimoire of dubious reputation, draw Noé, a young vampire in search of a friend’s salvation, to Paris. What awaits him in the City of Flowers, however, is not long hours treading the pavement or rifling through dusty bookshops in search of the tome. Instead, his quarry comes to him…in the arms of a man claiming to be a vampire doctor! Thrust into a conflict that threatens the peace between humans and vampires, will Noé cast in his lot with the curious and slightly unbalanced Vanitas and his quest to save vampirekind? 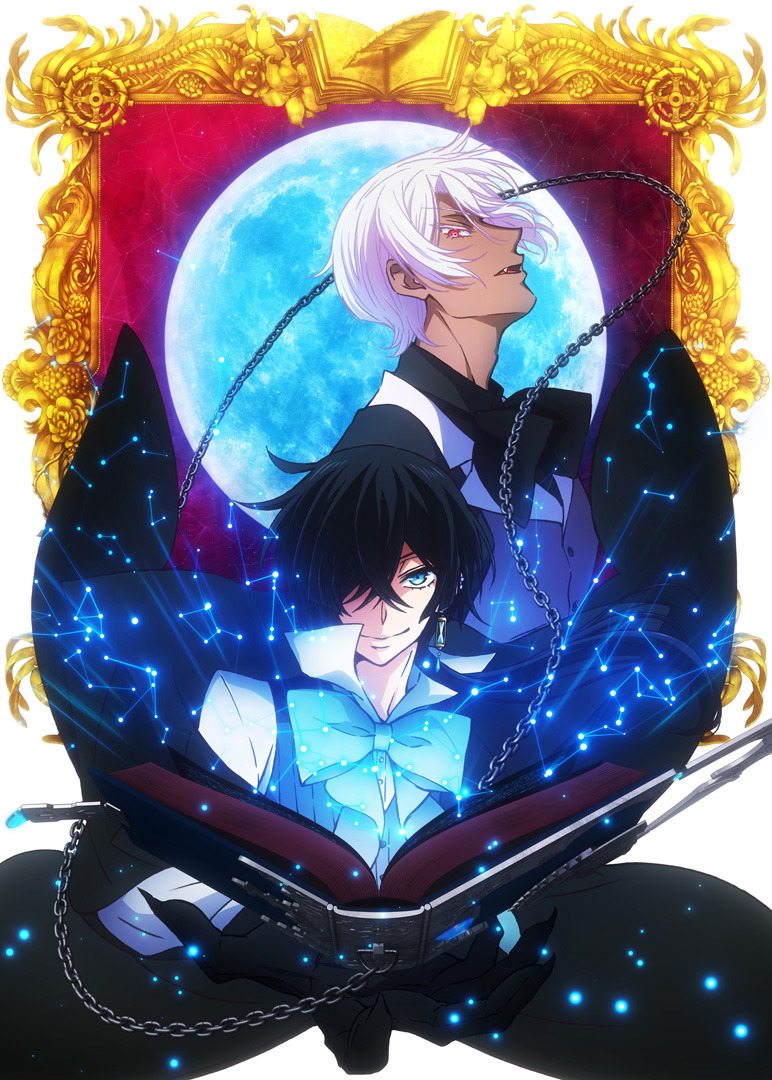 The Case Study of Vanitas is directed by Tomoyuki Itamura and features animation production by BONES. The series is scheduled to broadcast on Japanese TV beginning in July of 2021.