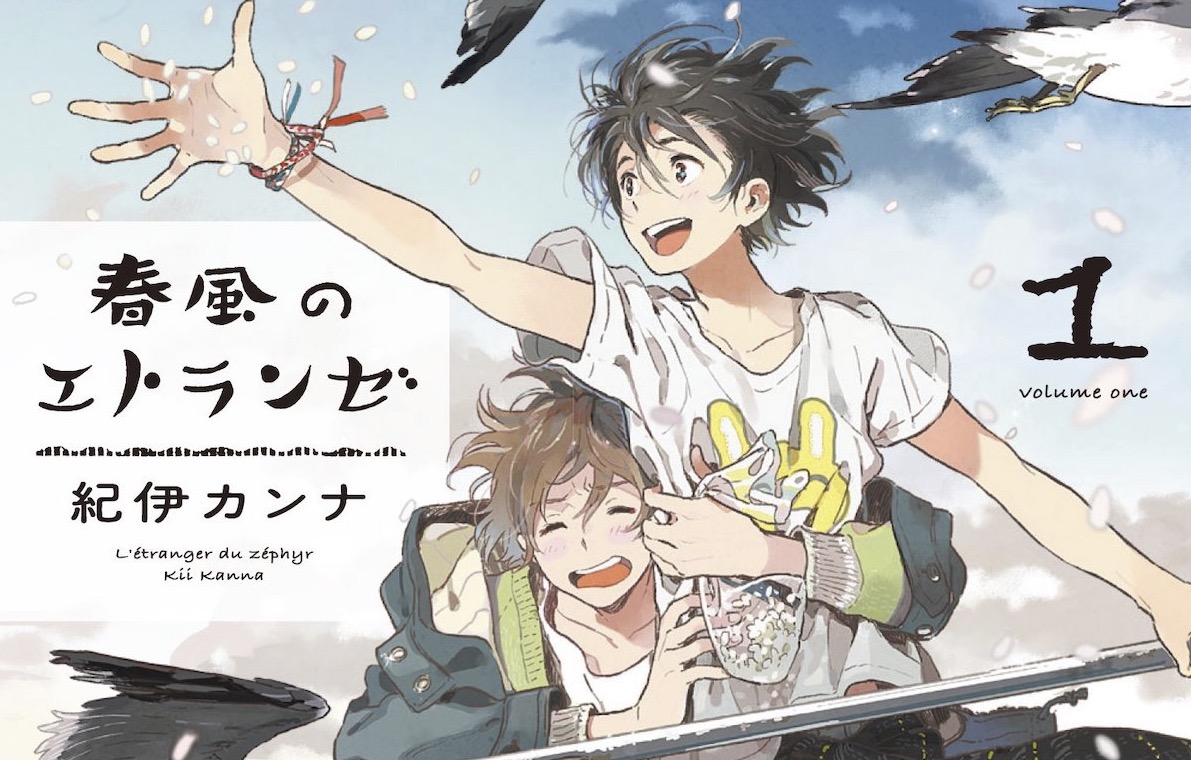 Last night, Seven Seas Entertainment came through with another slew of license announcements, adding in a bunch of new manga to its upcoming lineup. Once again, this batch features a mix of genres, from boys’ love in the Seaside Stranger: Harukaze no Étranger sequel manga to isekai parody The Exo-Drive Reincarnation Games. Check out all the details below.

The Country Without Humans 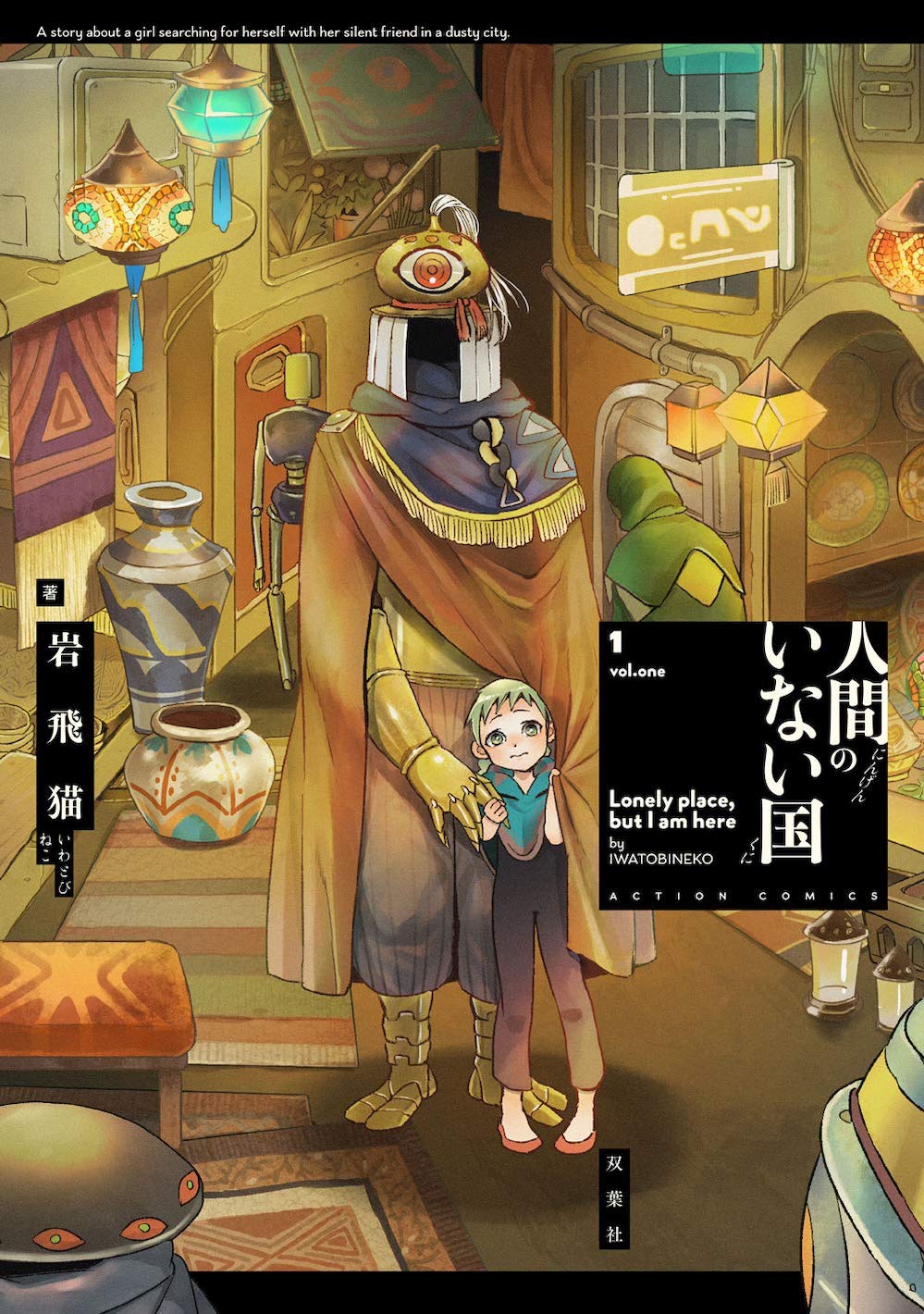 Shii is the only human left in a city inhabited by nothing but machines. As she flees through the eerie streets, hunted by the sinister Triangle Head, she encounters a golem named Bulb. Can Shii survive long enough to form a friendship with this strange creature–and perhaps even change the world?

Reborn as a Barrier Master 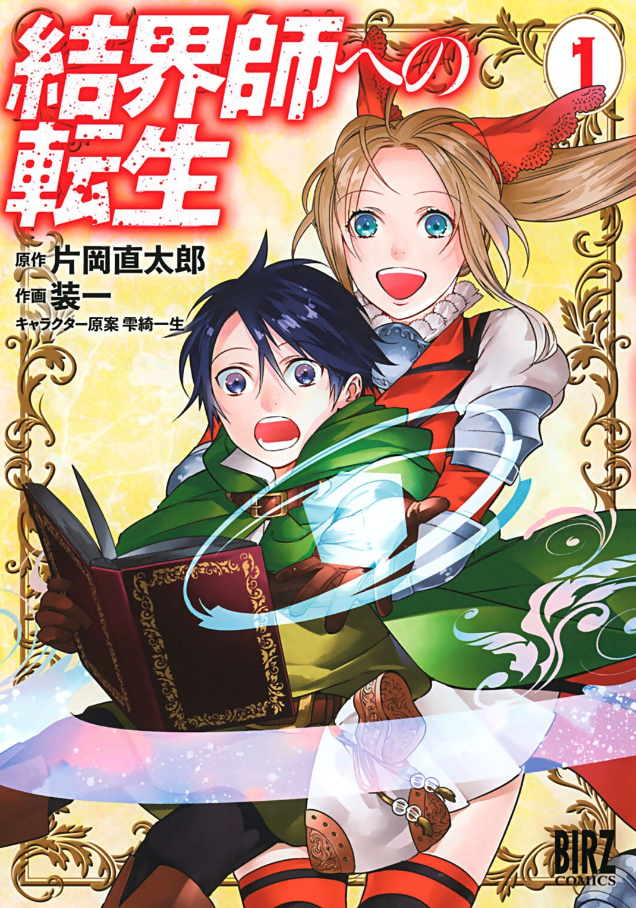 Barrier Masters: wielders of a rare and powerful guardian magic, entrusted with the lives of those under their protection. When his life on Earth ends, Lynos is fortunate to be reborn and to inherit this special gift. What’s less fortunate is that he’s been reborn as a child, and slated for sale as a slave. Narrowly avoiding a dire fate, he is taken as a servant by a prosperous noble family, where he is trained to become the guardian of its reigning members. Step by step, one trial after another, Lynos prepares for a life of adventure as a Barrier Master!

No Matter What You Say, Furi-san is Scary! 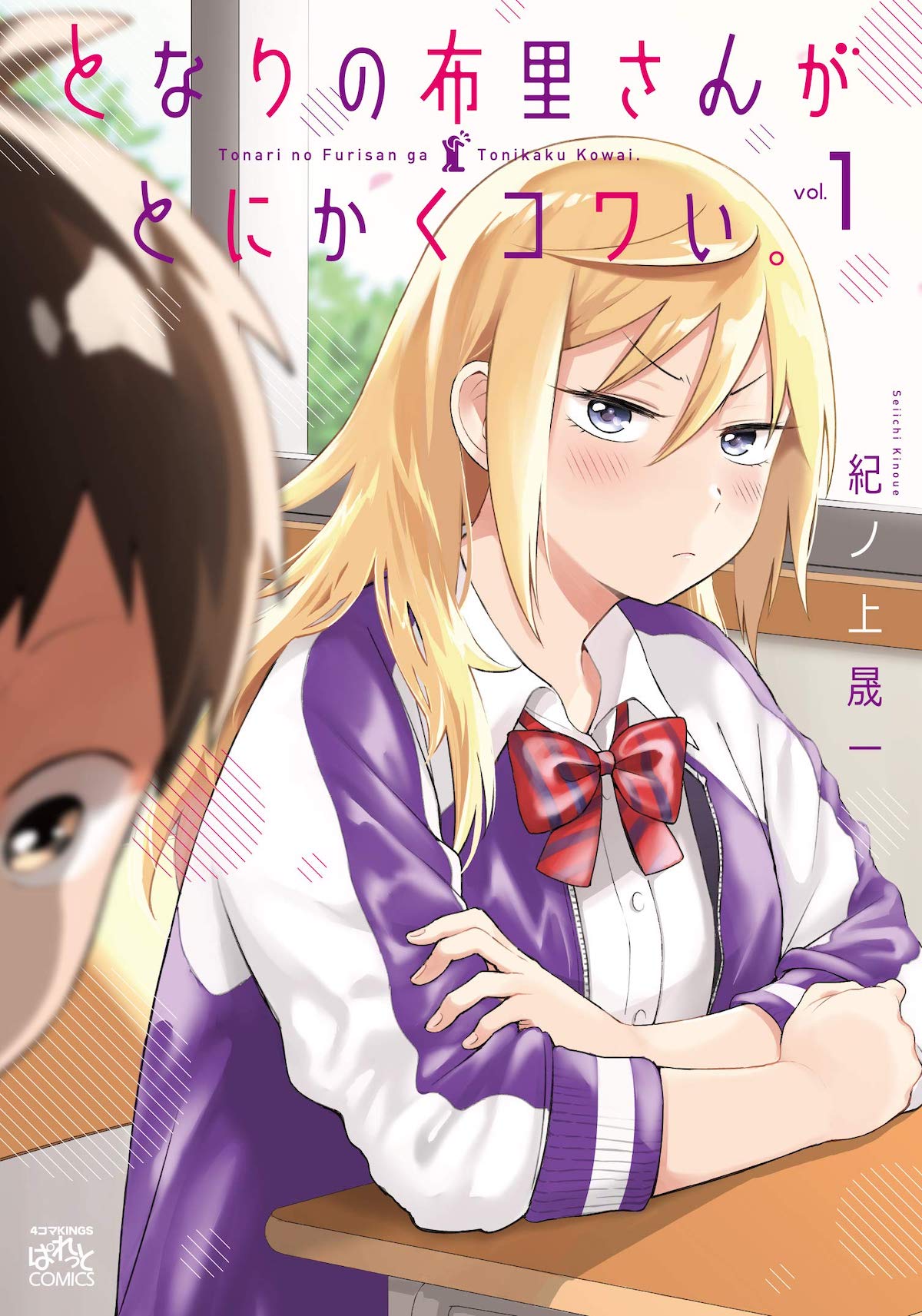 Furi Youko definitely looks like a delinquent: she’s got a tough-girl image that wouldn’t be out of place in a gang. When Taira Namito finds himself sitting next to her in his high school class, he’s immediately afraid of her. But as it turns out, Furi’s rough-and-tumble exterior hides a wholesome, totally cute person underneath–and she’s got the hots for Taira. (Although that part goes right over his head.) One misunderstanding leads to another in this romantic comedy about a clueless dude and the adorable, slightly terrifying affections of the tough girl by his side! 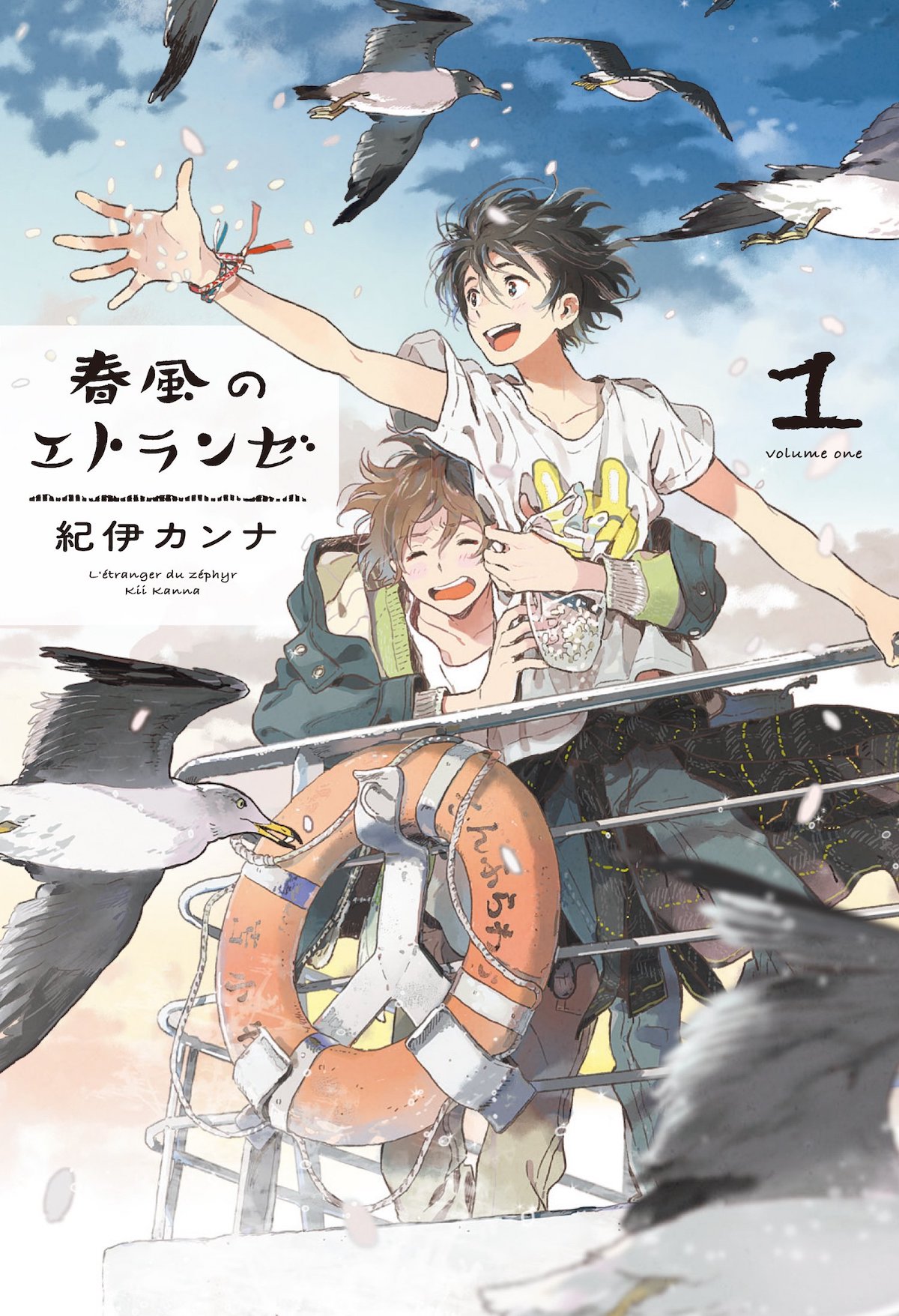 Shun and Mio connected on their small island near Okinawa, leading to a friendship and eventual romance. But Shun’s quiet home by the seaside started with pain–he left his hometown after his parents disowned him for being gay. That inescapable fact still haunts him, especially now that his father is ill. Shun is ready to go back to Hokkaido to see his parents again, but this time, he has Mio by his side. Mio has complicated feelings about this himself, as he was devastated by the loss of his own parents and now might not be accepted by Shun’s–what will this trip mean for him? Join this developing couple as they face ghosts from their past and work together for a better future in this beautifully illustrated sequel series, now in English for the first time.

The Witches of Adamas (Ghost Ship) 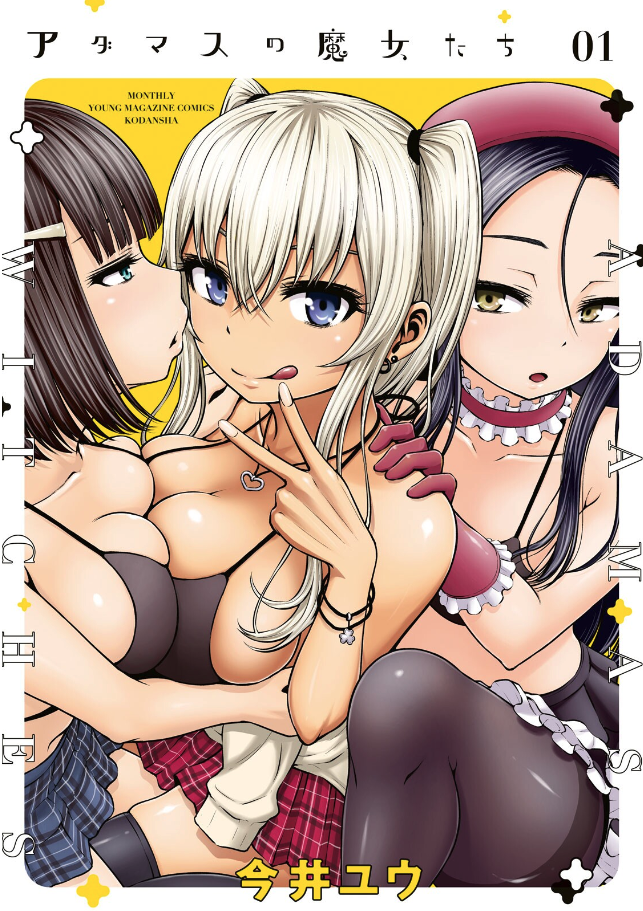 Satou Yukinari has a very strange condition: he ejaculates diamonds. Although these special diamonds are worth a fortune, and he could orgasm his way to great riches, they come with a price–each diamond costs him a year of his life! And beyond that, his condition has attracted a horde of beautiful seductress witches who want his precious stones, regardless of what it costs him. Watch Yukinari try to overcome sexy but deadly temptation in this outrageous, raunchy comedy! 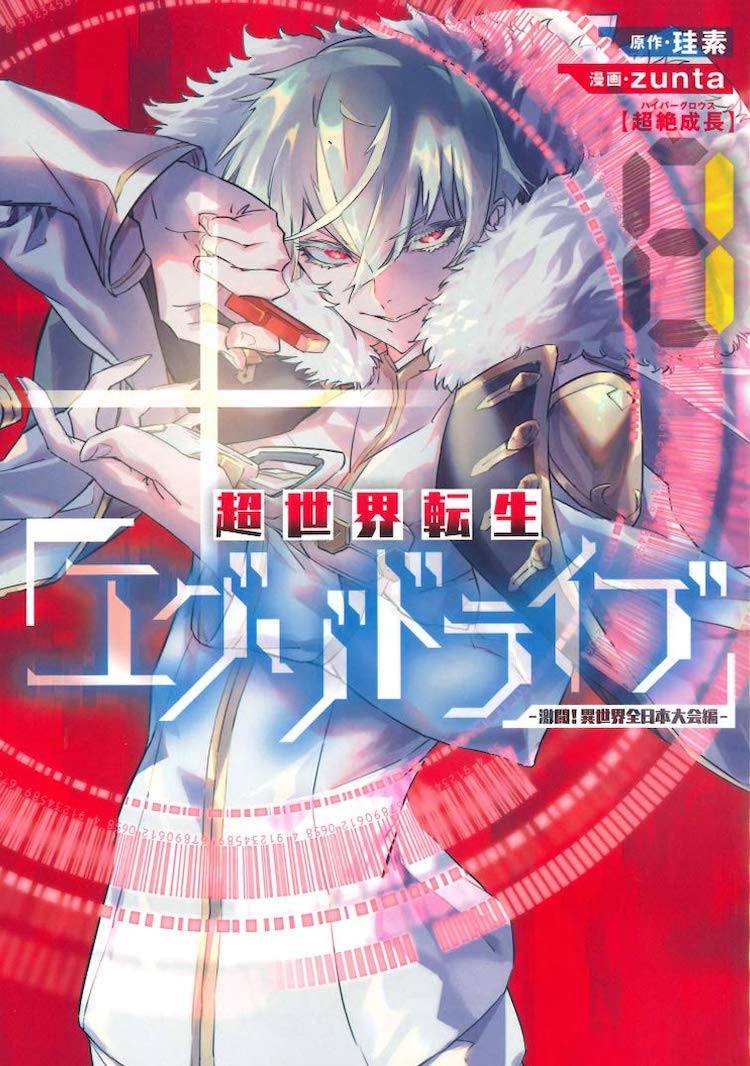 In the not-so-distant future, isekai is a way of life. Now the world has perfected hitting an average teenager with a truck so they’re reborn into a new world for a fantasy adventure. How do you raise the stakes? Set up a televised tournament, of course! Now roaring crowds can follow a chosen Hero through his death, rebirth, and quest to save another world, armed with special tech for Cheat skills, stat indexes, and whatever else is needed. Surely this is all in good fun and no one would abuse this kind of reincarnation technology…!

My Lovey-Dovey Wife is a Stone Cold Killer 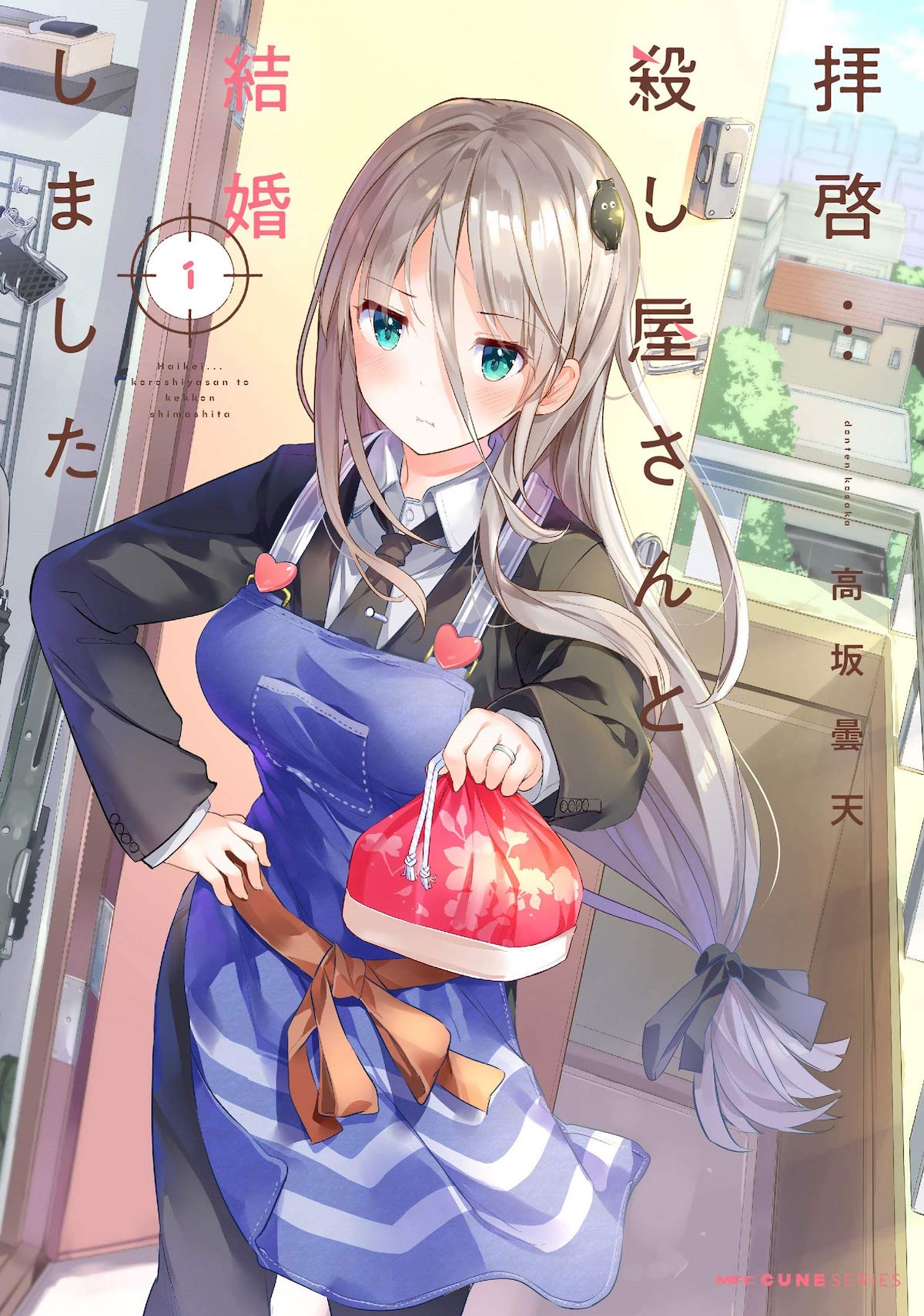 Meet Setsuna. She’s cute, sexy, and deadly. When she’s not out murdering people as a professional assassin, she’s nesting at home, trying to adjust to a domestic life with her new husband. She skewers ingredients for dinner, draws a knife on unwanted solicitors, and sleeps with one eye open, just in case enemies sneak in. Her lovestruck husband doesn’t ask her a lot of questions about her day job, so this arrangement can work if love conquers all, right? This romantic comedy is dangerously sexy!