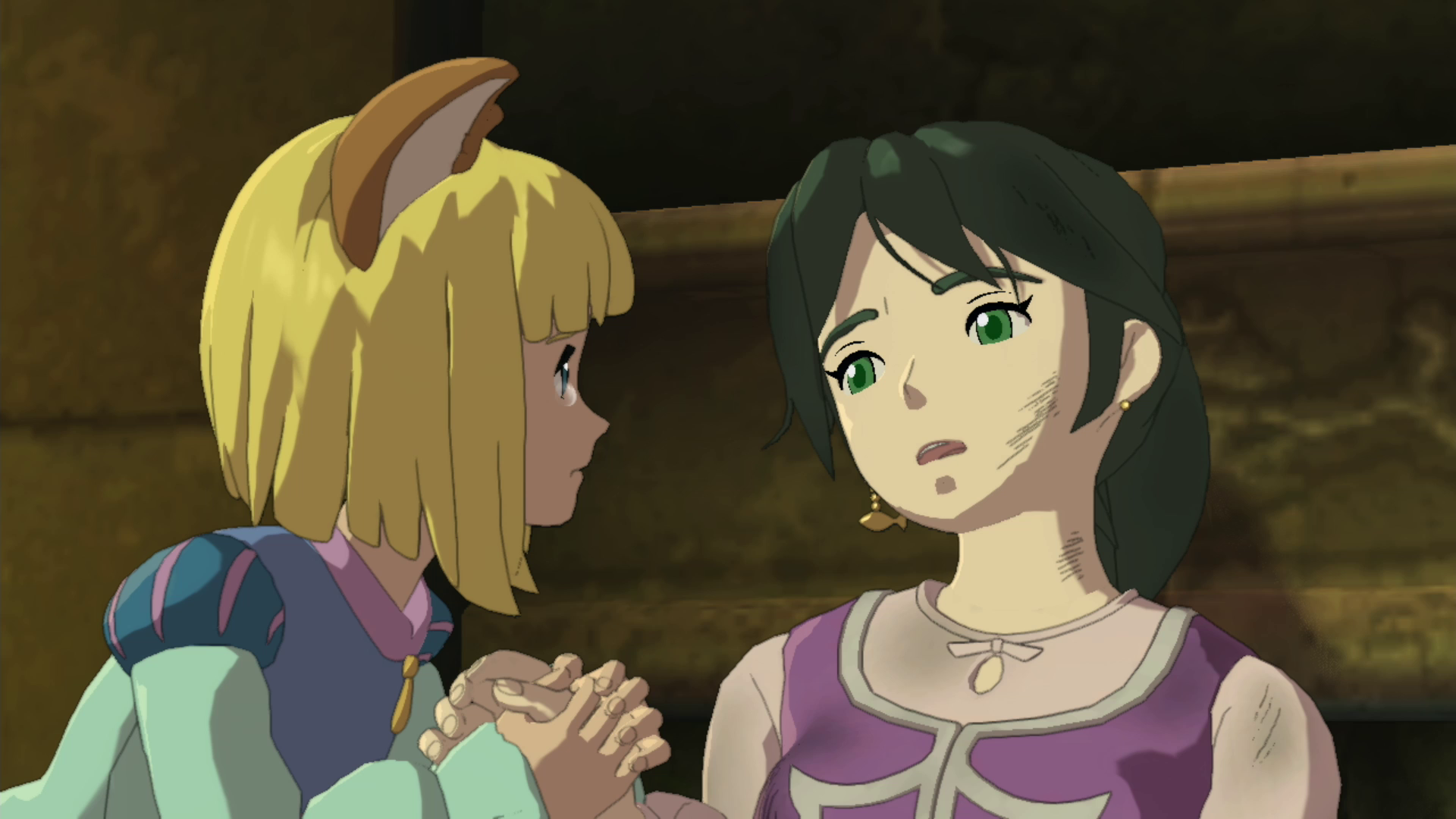 2018’s Ni no Kuni II: Revenant Kingdom is about to head to another platform a few years later, and this time the destination is Nintendo Switch. The Switch version of Level-5’s action-RPG launches physically and digitally in the Americas and Europe on September 17, and will pack in both of the post-launch DLC sets, “The Lair of the Lost Lord” and “Tale of a Timeless Tome.”

Ni no Kuni II: Revenant Kingdom is currently available on PS4 and PC.