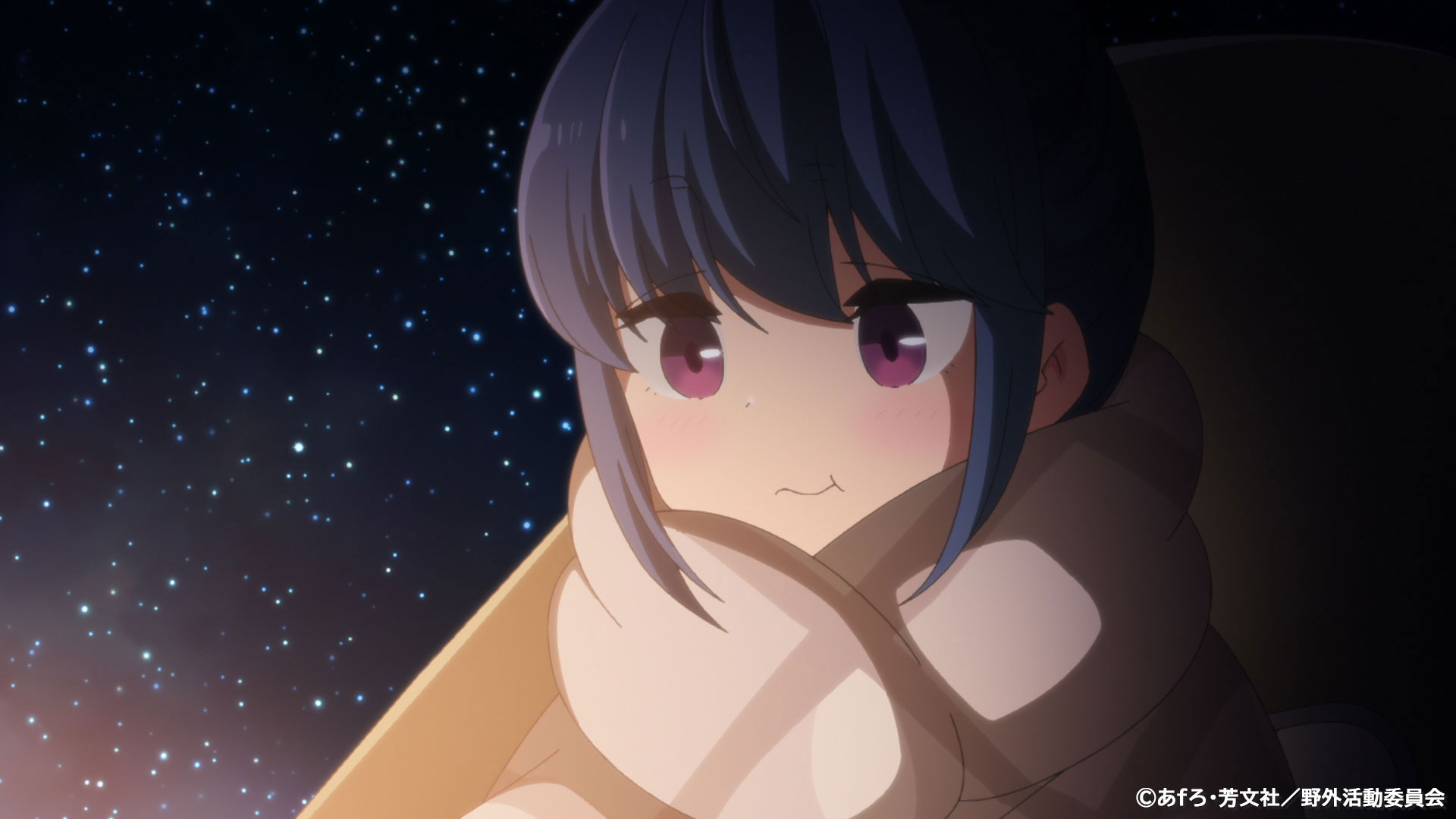 The adventures of Rin and her trusty scooter will be continuing in a new OVA that is scheduled to be released in Japan on July 28 with the third volume of LAID-BACK CAMP SEASON2 Blu-rays. Alongside the Japanese release date, the first screenshots from the episode (above and below) were released as well as the title of the OVA “Tabisuru Shima Rin (Travelling Rin Shima)”. 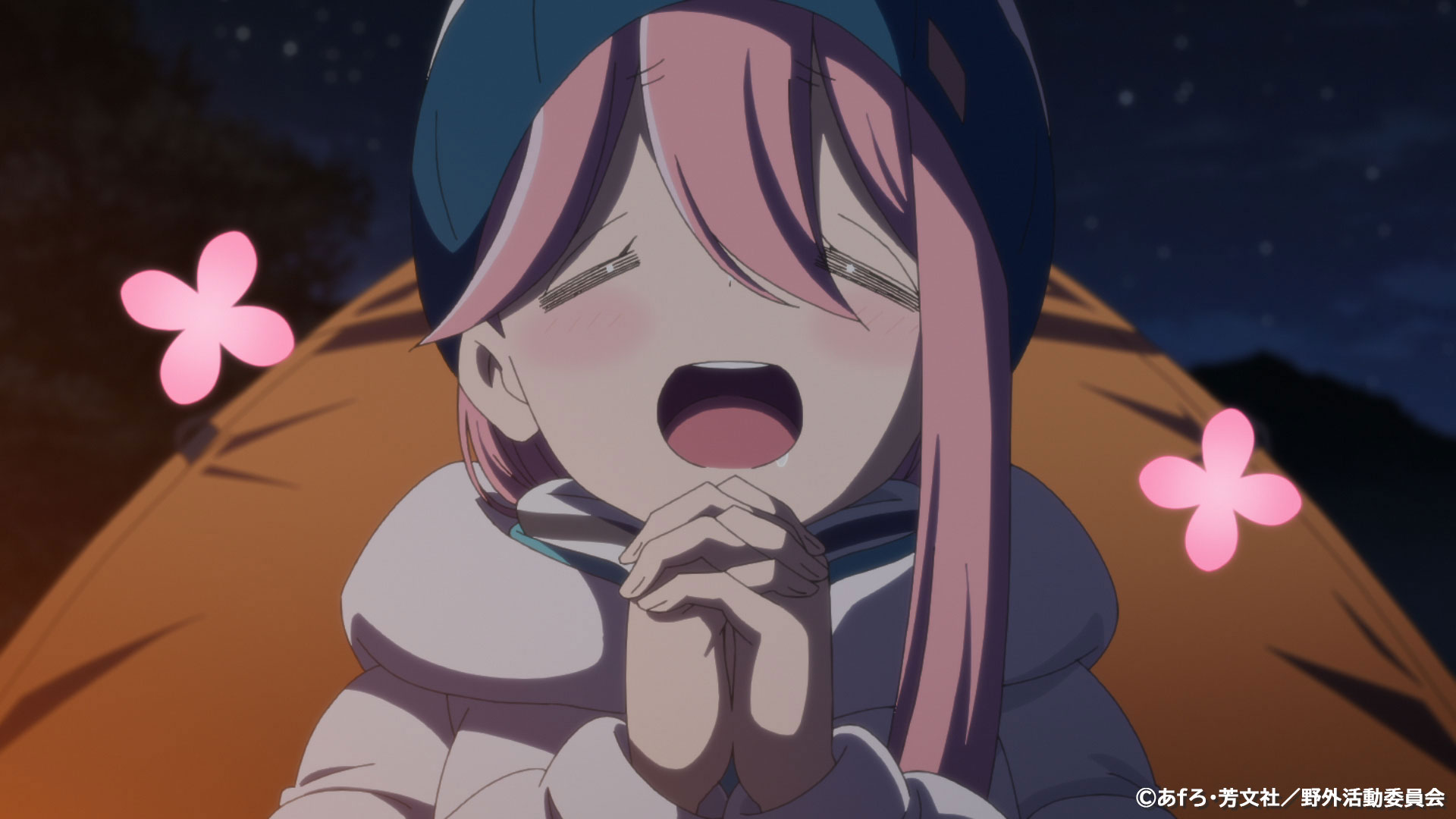 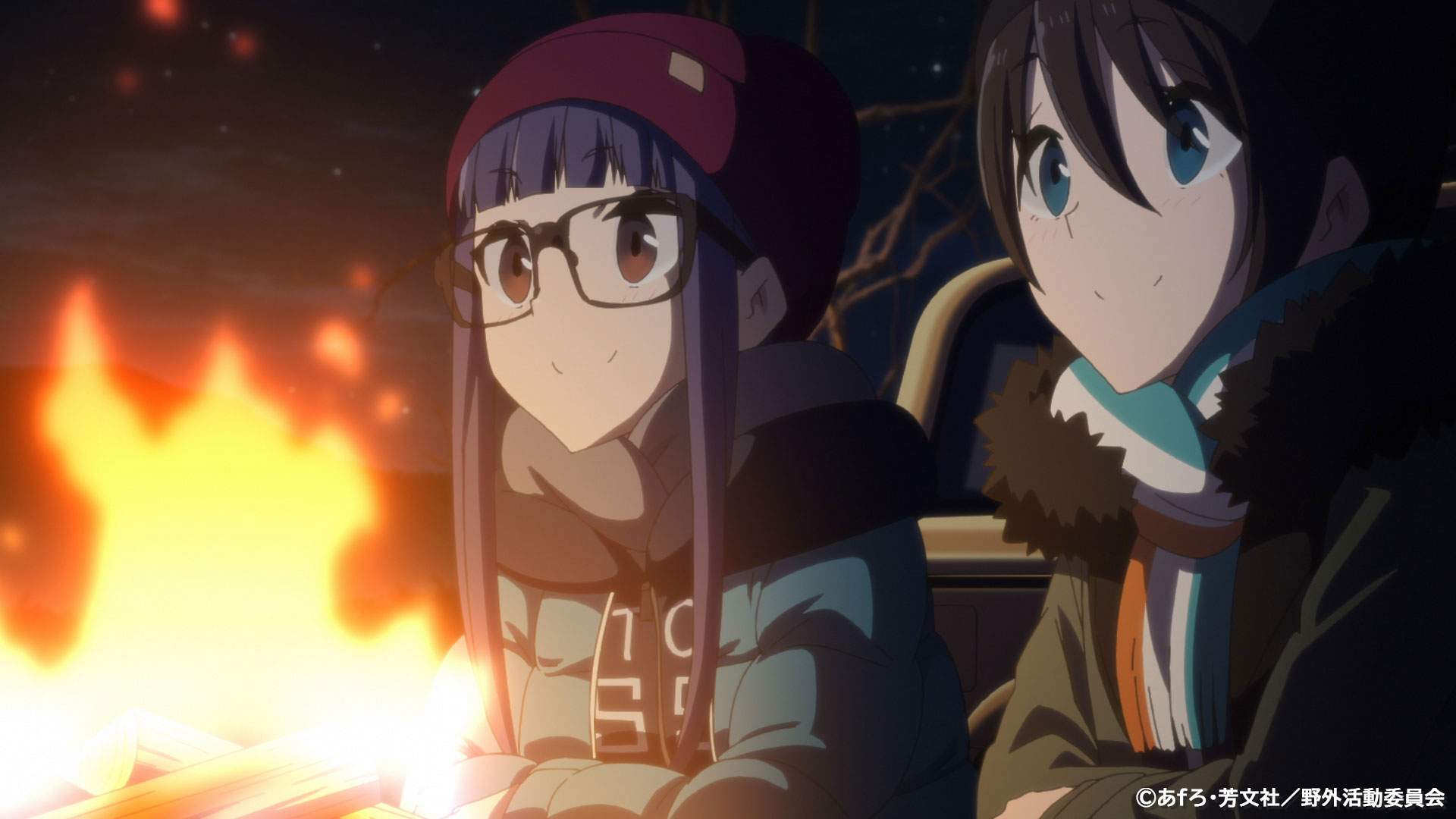 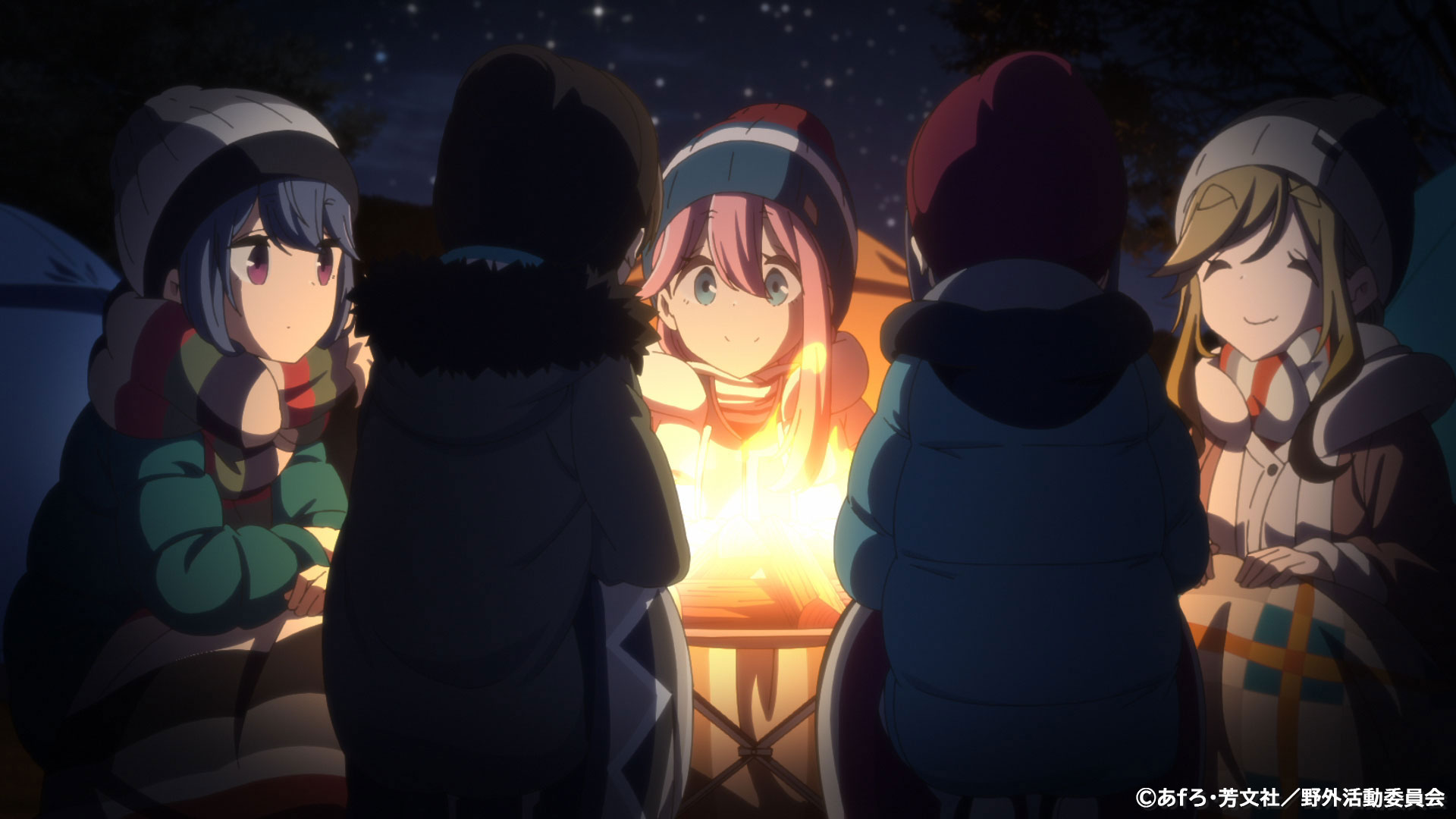