The JASRAC Awards are bestowed based on the share of royalties from music distribution, karaoke, CMs, and other platforms during the one-year period from April to March. Winning the Gold Award means “Gurenge” was the most profitable domestic song of the year 2020 in Japan.

The song was digitally released on April 22, 2019, and its CD followed on July 3 of the year. It dominated various Japanese music charts of 2020, becoming the most successful song in her career. JASRAC introduces the song as below:

LiSA, who also wrote the lyrics of this song, says, “I am very honored that this song has been loved for so long. I received the passionate love of many people involved from the original manga to the TV anime, and I searched for the words for this song while facing the ‘strength’ in my own heart. I hope that our story and theirs will continue to bloom strongly and proudly, like a lotus flower blooming beautifully on the surface of the water, transcending any kind of days. “ 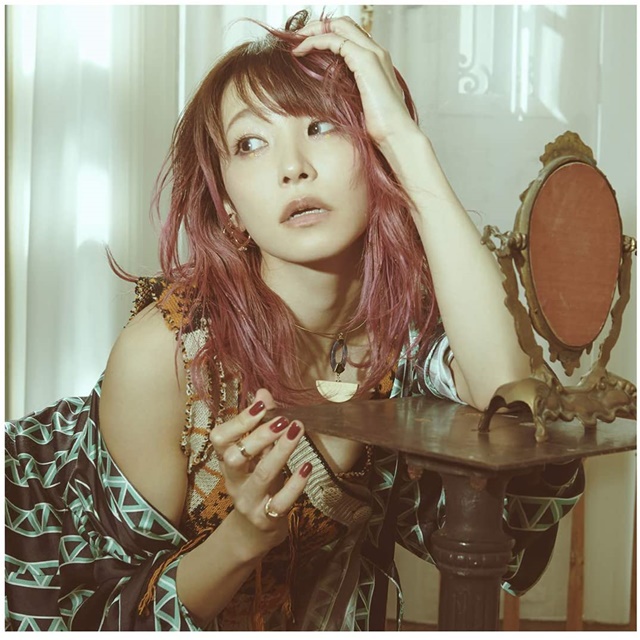