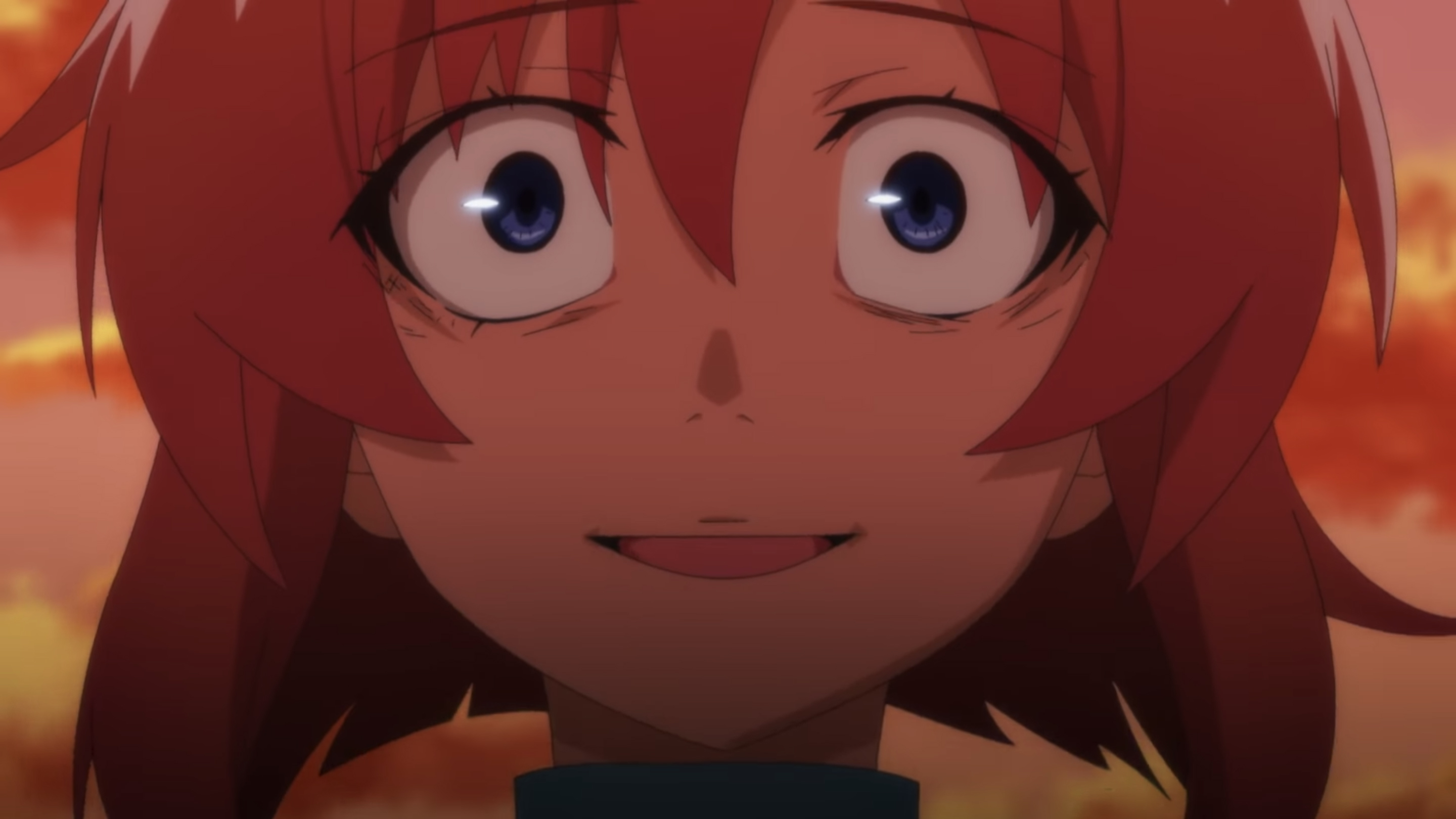 We get to return to the town of Hinamizawa this July with the continuation of the Higurashi: When They Cry TV anime series this July, but before then, a new trailer for SOTSU was released previewing the new opening theme song alongside a brand new visual of the haunting anime adaptation. 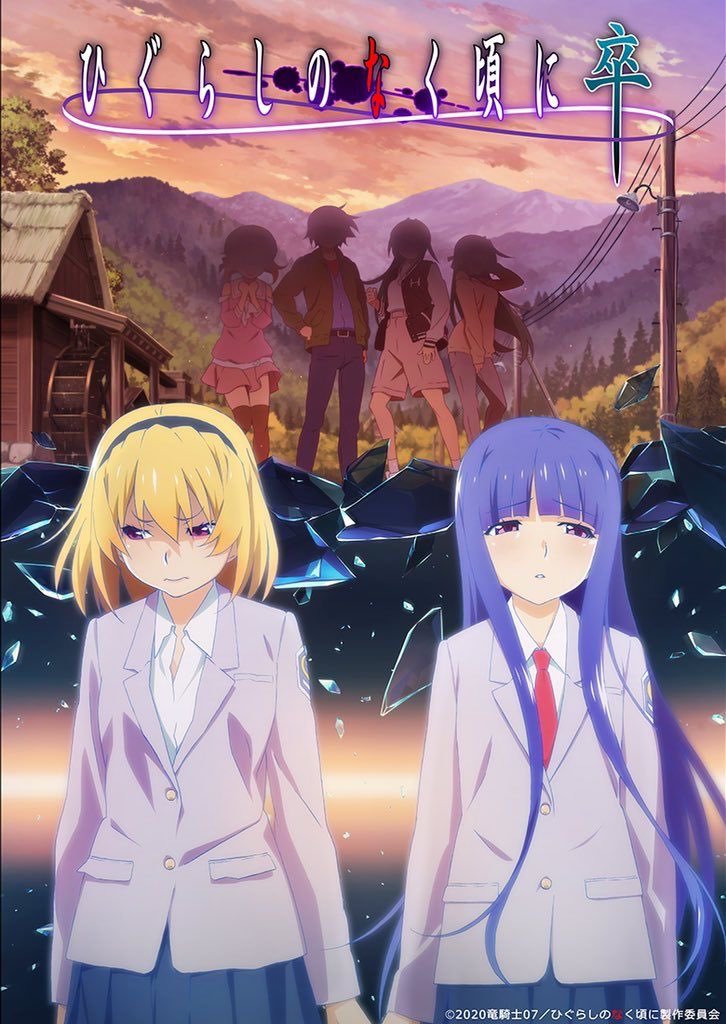 The opening for Higurashi: When They Cry – SOTSU will be “Analogy” by singer/songwriter AYANE, and features in the above trailer.

Funimation previously announced they will be streaming SOTSU as it airs in Japan from July. Here’s how they describe the series: