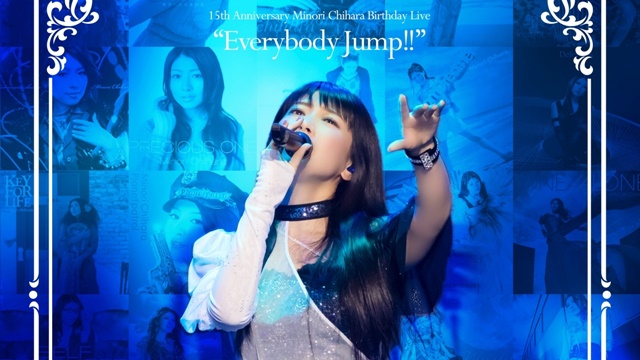 She held the memorial concert at ZeppTokyo on November 18, 2019, on her 39th birthday. She performed all of her 26 single songs released from Lantis, from her first single “Junpaku Sacntuary” to 27th single “Christmas Night,” in the order of their release. Also, she sang her debut’s 15th anniversary song “We are stars!” for the first time on the stage.

Chihara is best known as the voice of Yuki Nagato in the Haruhi Suzumiya franchise, and recently voiced Erica Brown in Violet Evergarden. As a solo singer herself, she has released 27 singles and seven original albums from Lantis since December 2004. 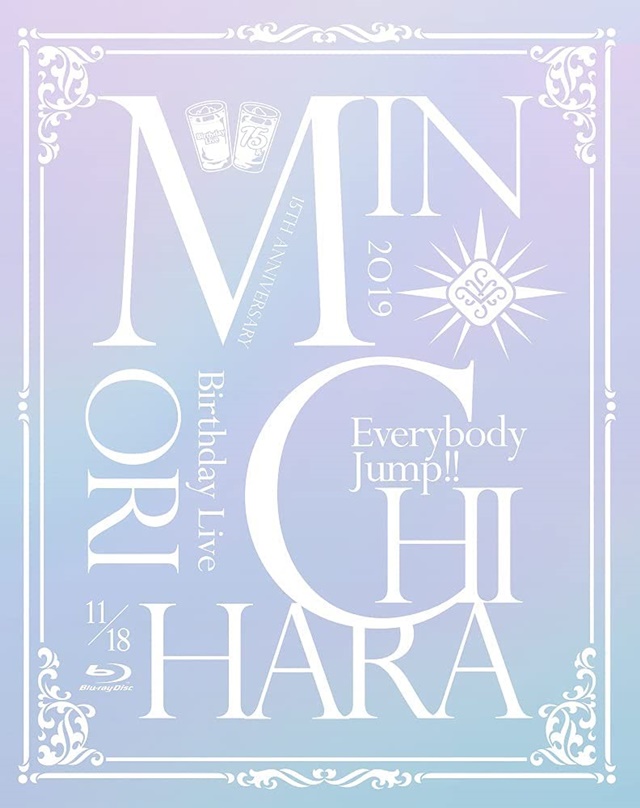 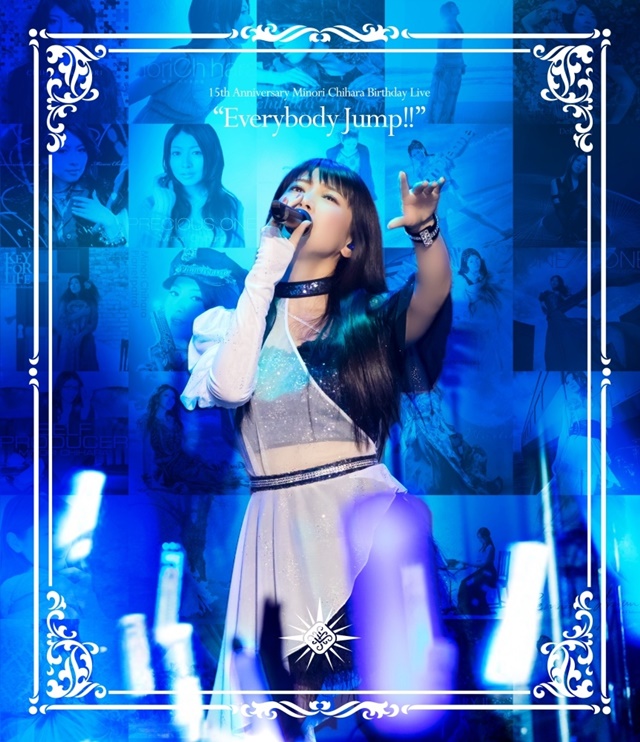