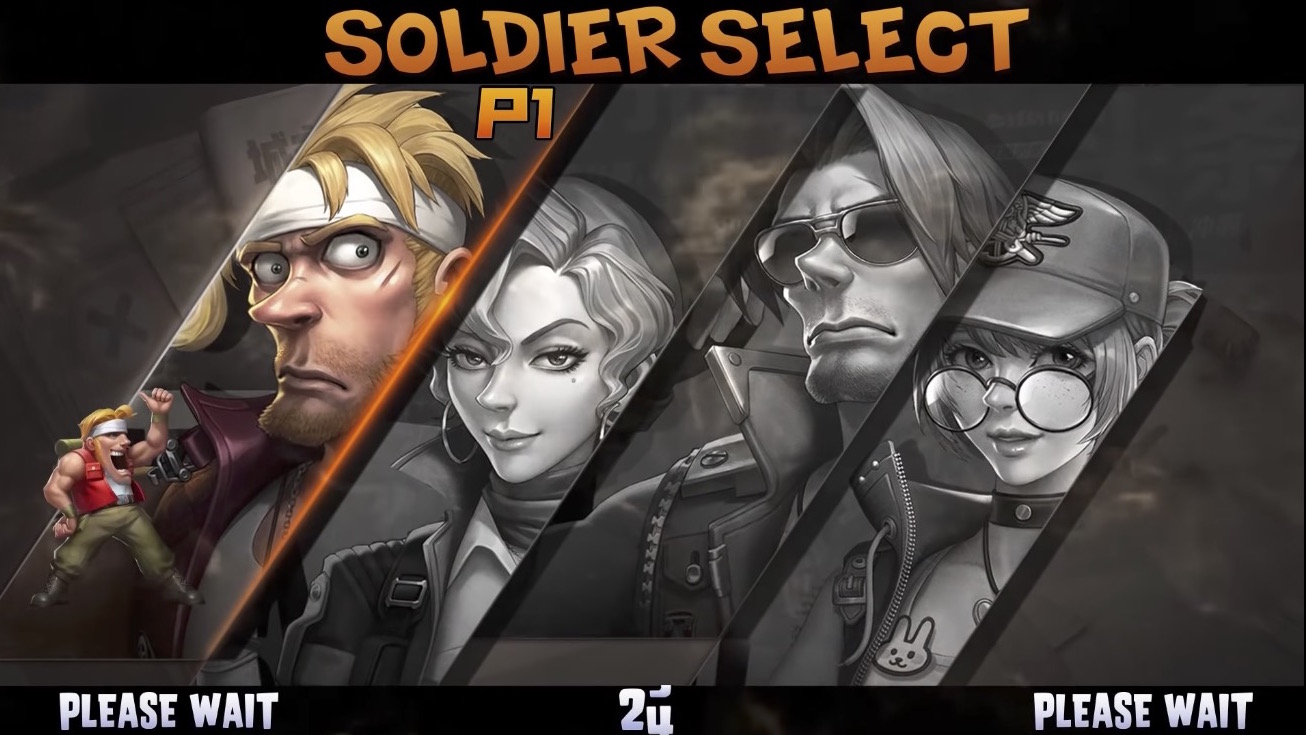 It may not have the immaculately crafted 2D sprites for which the Metal Slug series is known, but developer TiMi Studios’ crack at SNK’s classic side-scrollers at least looks enough the part at a glance. This isn’t the final title for the game, but you can see how it’s shaping up ahead of its yet-to-be-revealed launch date on iOS and Android devices below.