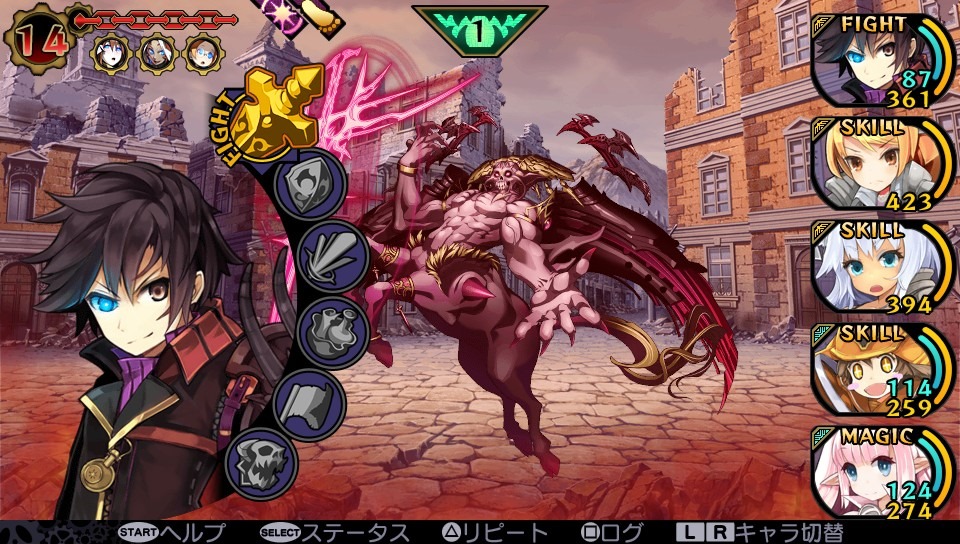 An enhanced version of Experience’s 2013 dungeon-crawler Demon Gaze is on the way to PS4 and Switch. Developed by Cattle Call under the supervision of Experience, Demon Gaze EXTRA takes the PS Vita original and adds in some new features and upgrades when it launches in Japan on September 2.

Among the new features are improved graphics and production, as well as updated controls and the possibility of new content that takes place after the conclusion of the main story. Demon Gaze EXTRA will be available in both a ¥7,480 (about $68) standard edition and an ¥11,480 ($105) limited edition, with more details to come.

The western release of the original Demon Gaze followed Japan back in 2014 via NIS America.