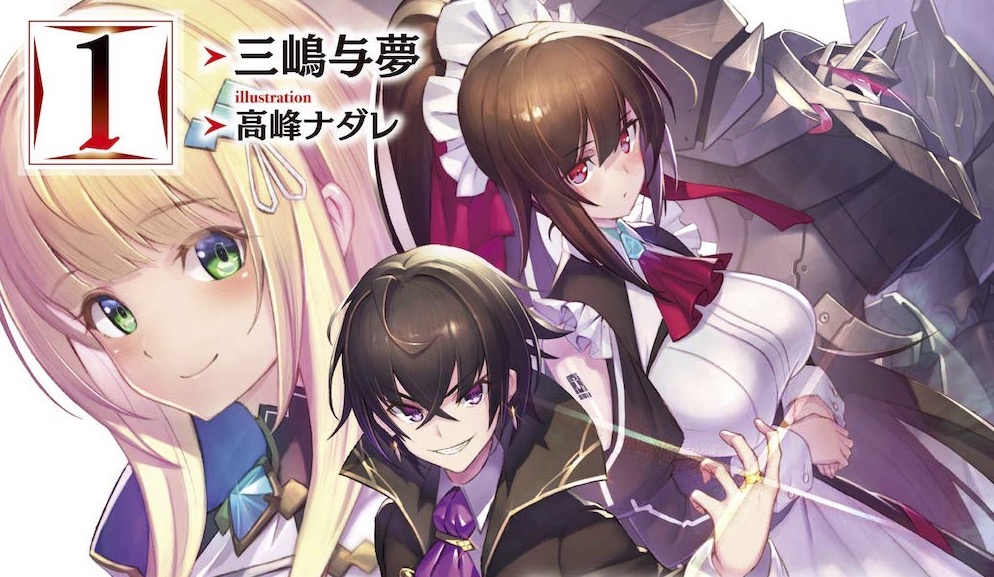 North American publisher Seven Seas Entertainment revealed a handful of new licenses this week, including six more manga titles and a light novel, all of which are due out before the end of the year. From Yuama’s yuri manga The Girl I Want is So Handsome! to Pretty Face creator Yasuhiro Kano’s Kiruru Kill Me, check out all the details for the new additions below.

The Girl I Want is So Handsome! – The Complete Manga Collection 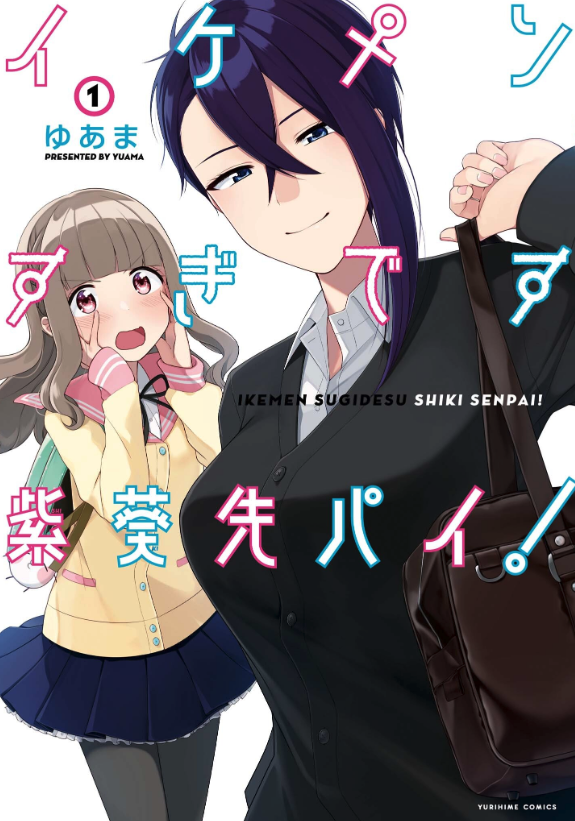 When Hinami bumps into an older girl named Shiki, she falls head over heels. Shiki is sexy, easygoing, and has an amazing undercut. In order to get closer to Shiki, Hinami starts lurking around the basketball club. But though Hinami’s crush is obvious to everyone else, it goes right over Shiki’s head. When Hinami tries to confess her feelings to Shiki, Shiki thinks Hinami wants to become the club manager! Can Hinami get Shiki to understand her true feelings? 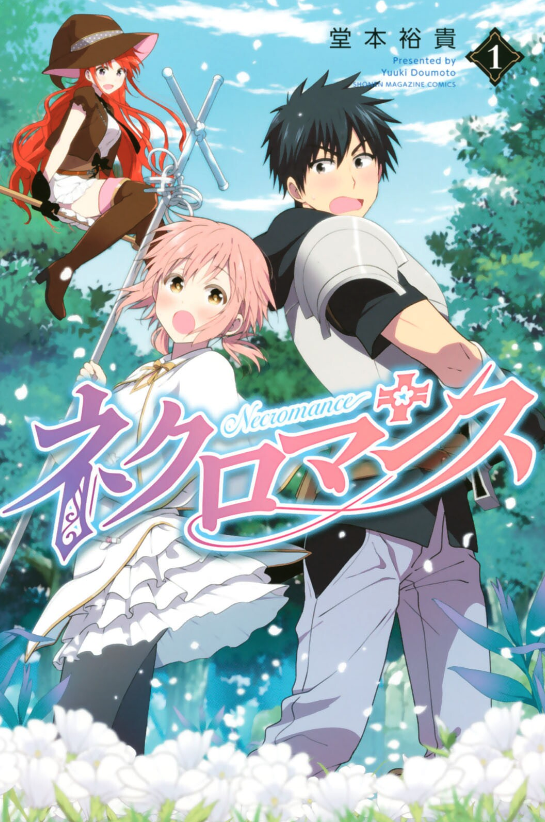 Shibuki was cursed with undeath when he struck down the Demon King, and can no longer even touch Safi, his beloved priestess. To make matters worse, Shibuki learns that the Demon King survived. He gathers a group of adventurers to seek out the Demon King, defeat him once and for all, and remove the curse so Shibuki can embrace his beloved Safi once again. 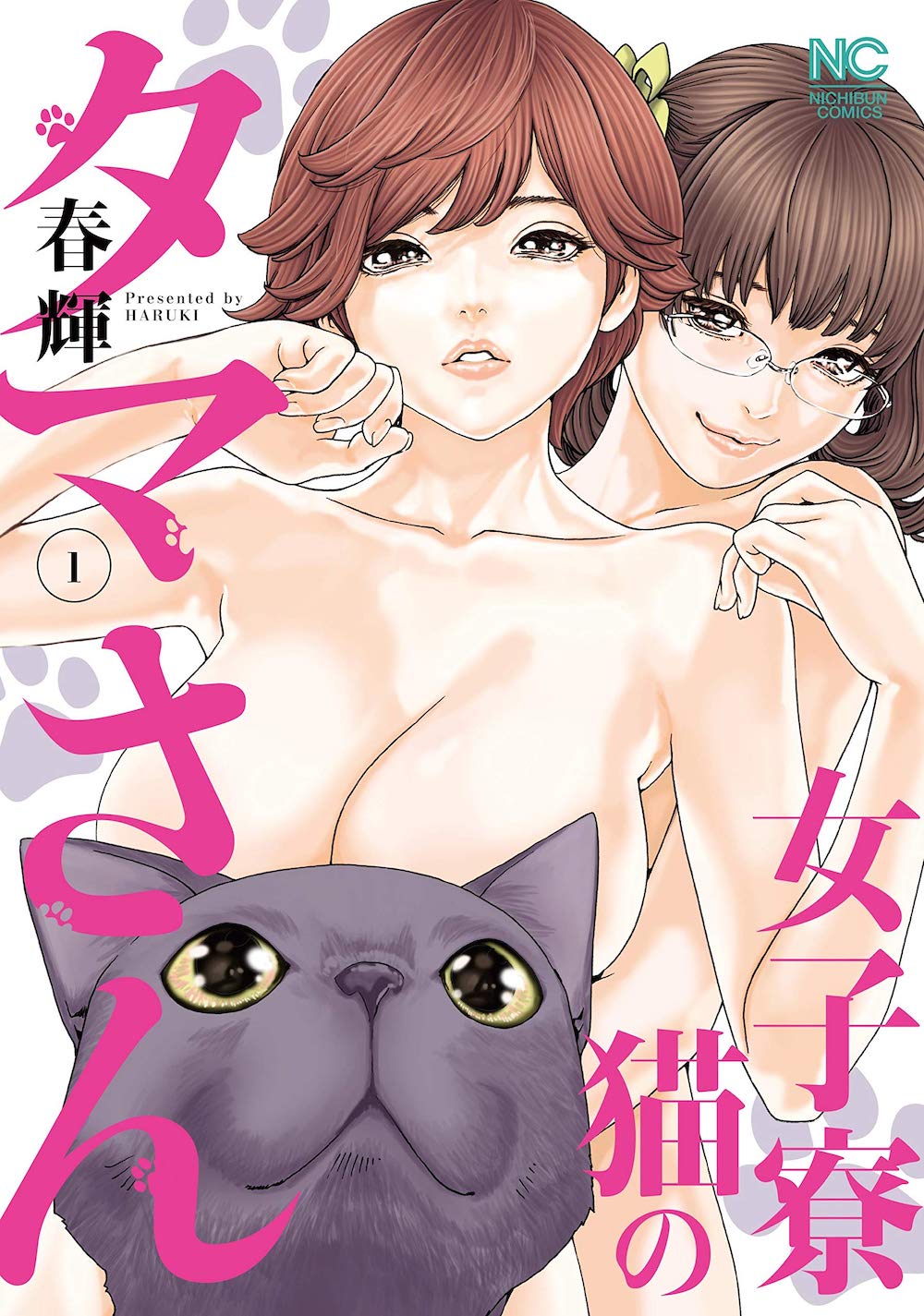 Follow the everyday domestic “adventures” of ten residents of a women’s dormitory in this sexy manga series. The ladies adopt a cute cat off the street, and from that moment on, he’s sticking his nose in everyone’s business! Who’s dating who? Who’s into casual flings? Who’s into girls? The cat sees all. 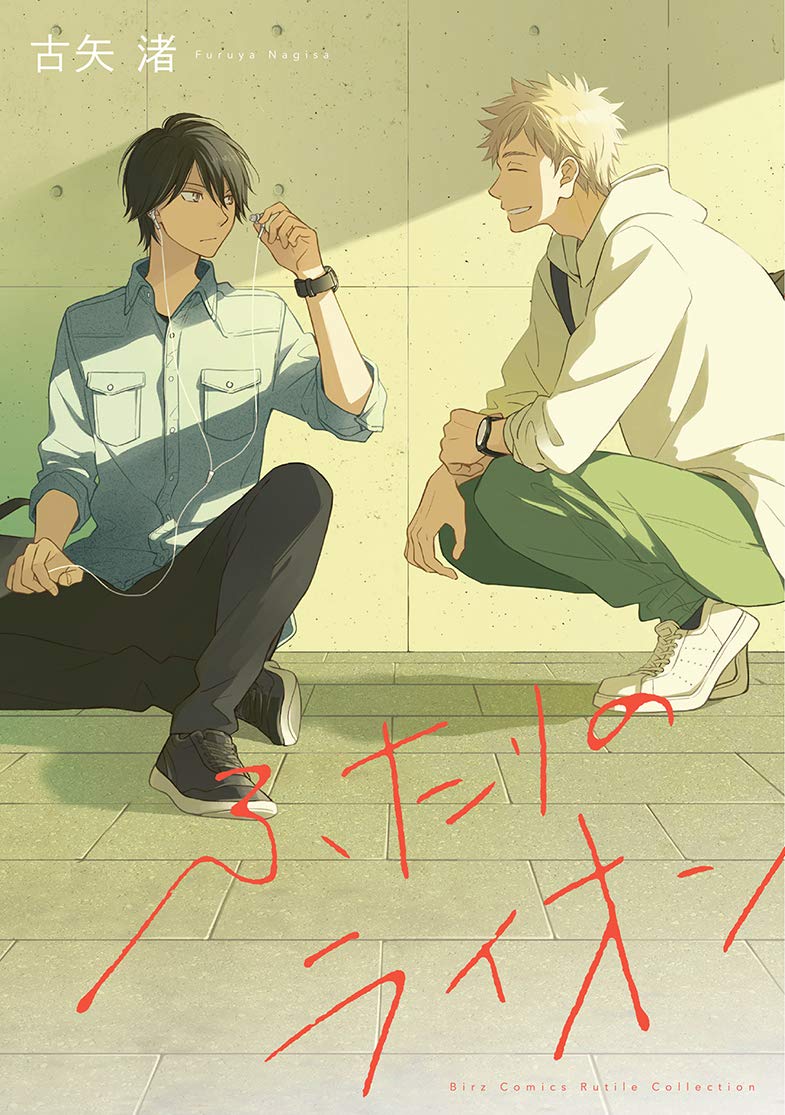 To escape his reputation as a misunderstood loner, Leo attends a university far from home. His attempts at making friends aren’t going so well until he meets someone who recognizes him—friendly and laidback Junpei, who went to the same high school as he did. Can Leo break out of his shell and navigate his new friendship as it grows into something more? This Teen-rated BL tale will warm your heart.

I’m the Evil Lord of an Intergalactic Empire! (Light Novel) 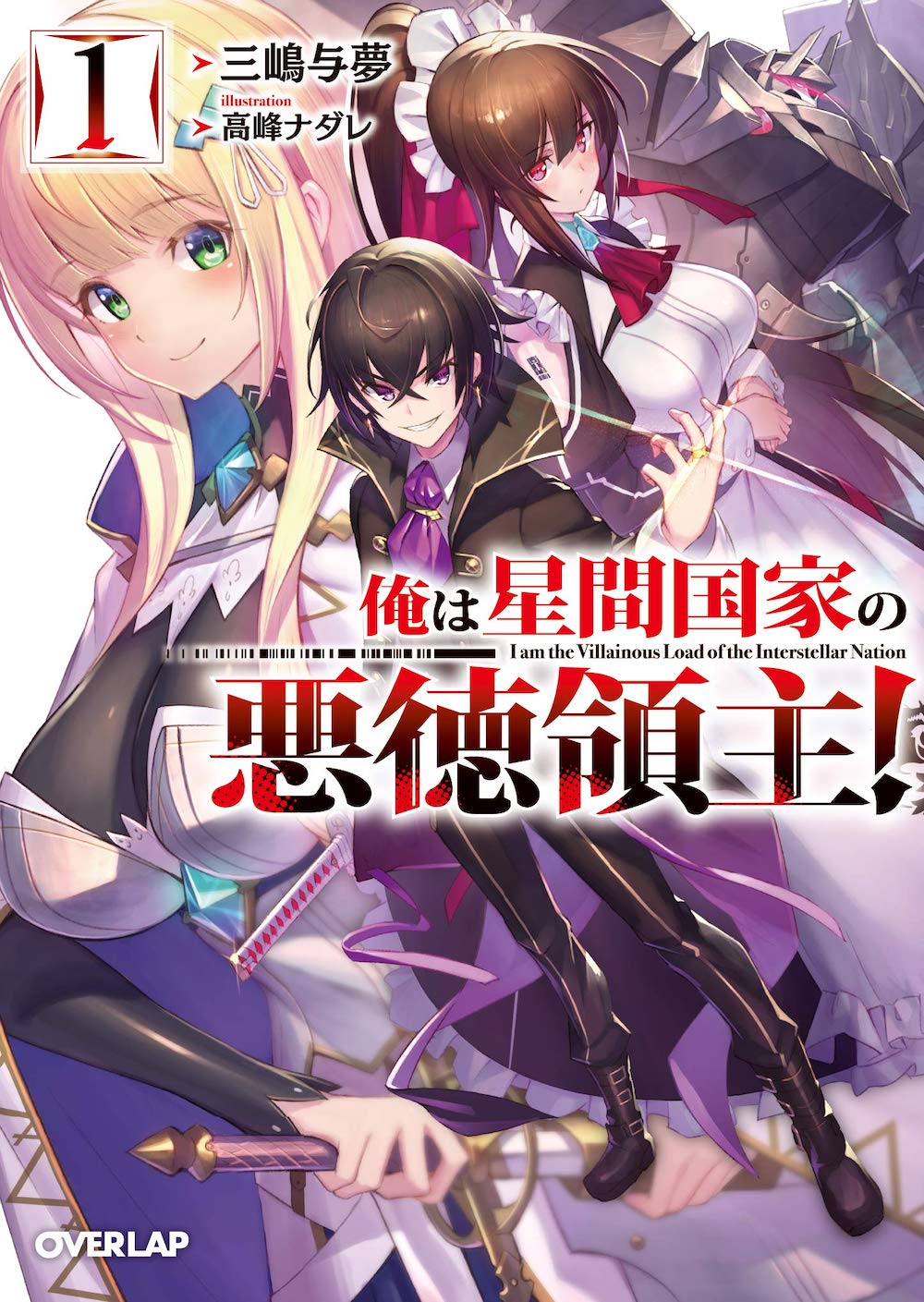 In his last life, Liam lived as a moral, responsible person…but died deep in debt and betrayed by his wife. Reborn into the ruling family of a vast interstellar empire, Liam knows that life is divided into the downtrodden and the ones who do the stomping, so this time he’s going to take what he wants and live for himself. But somehow, things refuse to work out that way. Despite doing his best to become a tyrant, Liam’s decisions lead to nothing but peace and prosperity for the empire under his rule, and he just gets more and more popular! 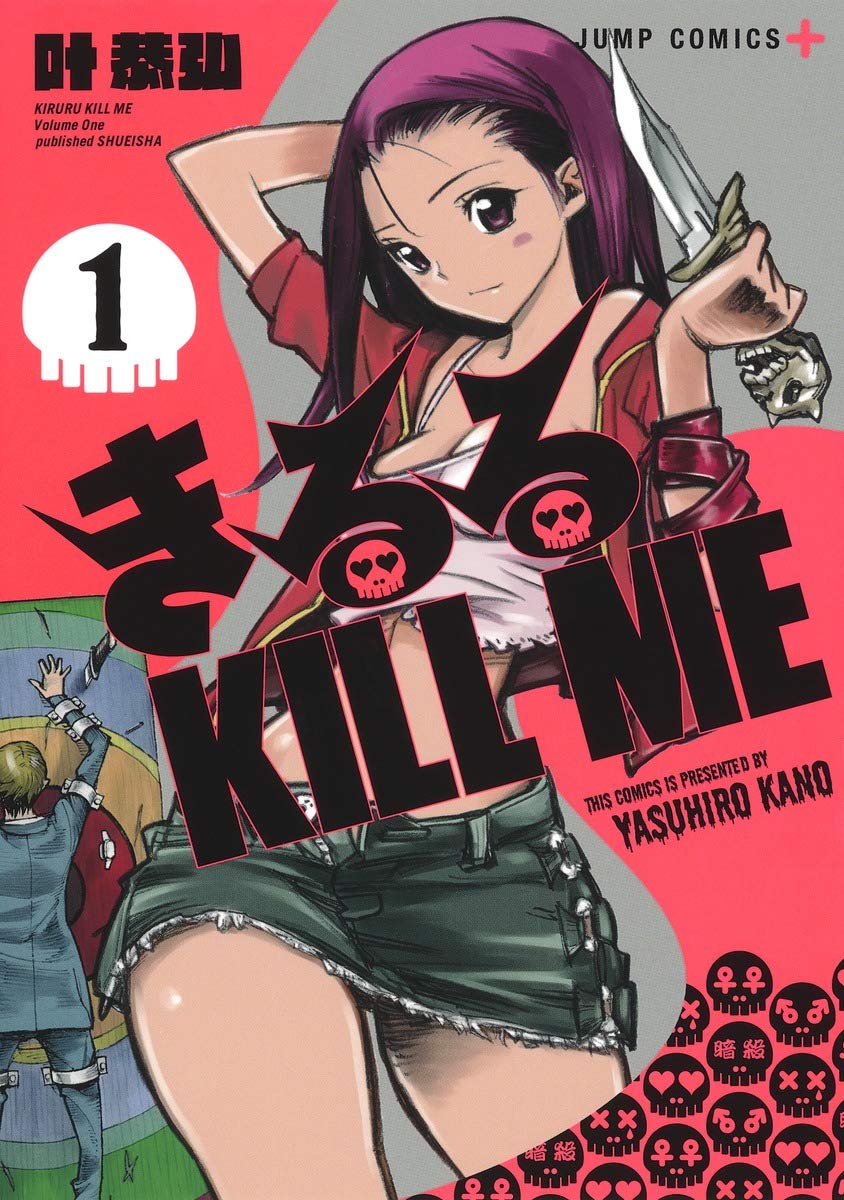 Aoi Nemo is a big-ticket businessman whose face has appeared on all the magazines, and there’s a price on his head. Coming to collect is Akaumi Kiruru, an assassin as deadly as she is beautiful. But the person who requested the hit was Aoi himself! From the moment he laid eyes on her, Aoi fell for this femme fatale, and he’ll do whatever it takes to spend more time with her: even if it means risking his own life. Don’t miss this zany comedy about losing your head over love!