Final Fantasy XIV Kicks Off PlayStation 5 Service on May 25 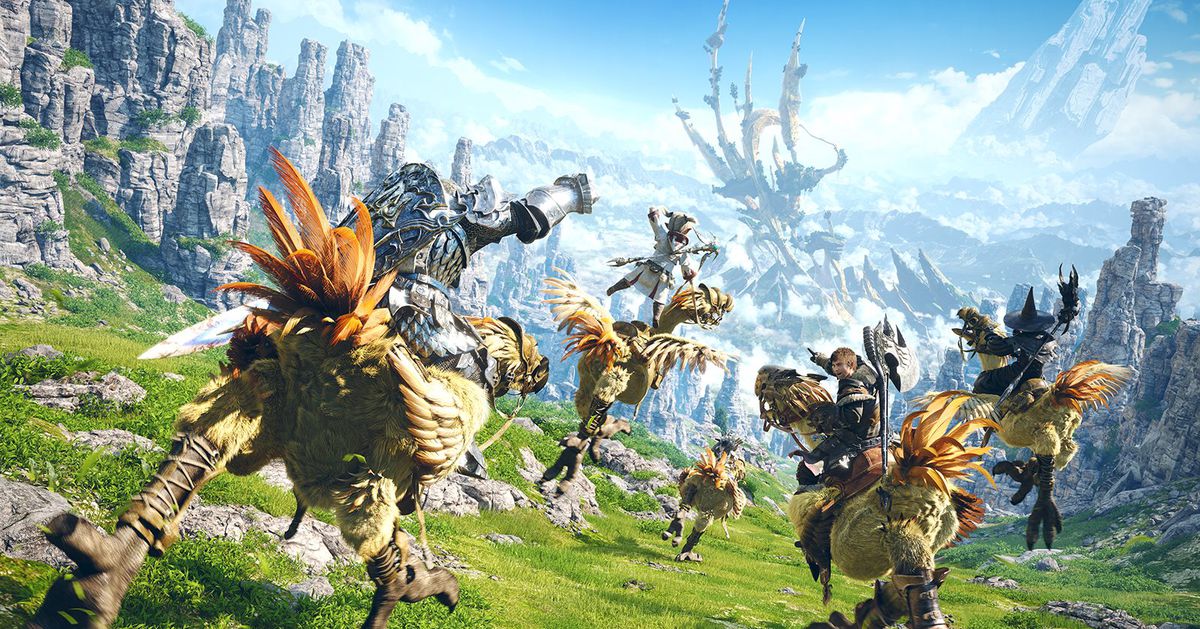 We officially have just a week to go until the launch of Final Fantasy XIV on PlayStation 5. Square Enix recently announced plans to kick off the PS5 version’s service next Tuesday, launching it alongside the release of Patch 5.5, which introduces the “Death Unto Dawn” scenario and more.

After Patch 5.5, Final Fantasy XIV players can look forward to the “Make It Rain” campaign in July, Patch 5.57 from June to July, 5.58 in July-August, “Moonfire Faire” and “The Rising” in August, and the return of the Final Fantasy XV collaboration in September. This is all building up to the November 23 launch of the next major expansion, Endwalker.