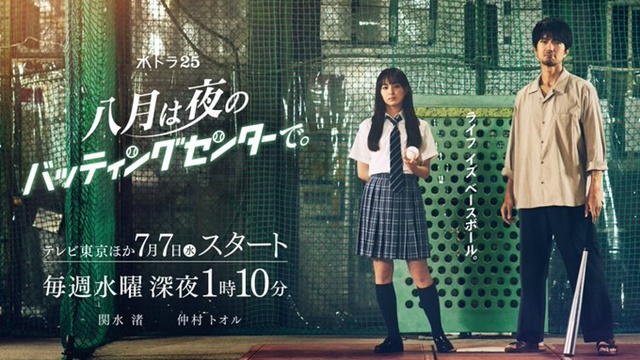 As you can see from the title change, the story is completely different from that of the game and anime. The story of the TV drama is set a batting center in Tokyo. Mai Natsuha (Nagisa Sekimizu / 22), a high school girl who takes a part-time job during her summer vacation, and Tomohiro Ito (Toru Nakamura / 55), a former professional baseball player who claims that he can tell what kind of problems a person has just by swinging a bat, solve the problems of the women who visit the batting center by discussing their lives in terms of baseball.

Sekimizu previously played the main heroine Nana Inohara in the live-action film adaptation of Yuki Ando’s shoujo manga Machida-kun no Sekai in June 2019. This drama’s Mai Natsuha is her first leading role in a serial TV drama. She says, “It’s my first time to play the leading role in a drama, so I’m under a lot of pressure, but I’m going to do my best so that I can enjoy myself playing Mai and everyone who watches will enjoy themselves too!”

When Arihara Tsubasa enters Rigahama Municipal High School and learns that it has no baseball club, she starts up the Girls’ Baseball Club on her own. Drawn to the club are girls who have never played baseball before, girls who once played it but quit, and girls who are constantly tackling great challenges. The Rigahama Girls’ Baseball Club races through the trials of youth, periodically clashing and quarreling, but supporting each other all the way! And so begins the hottest summer the world has ever known… 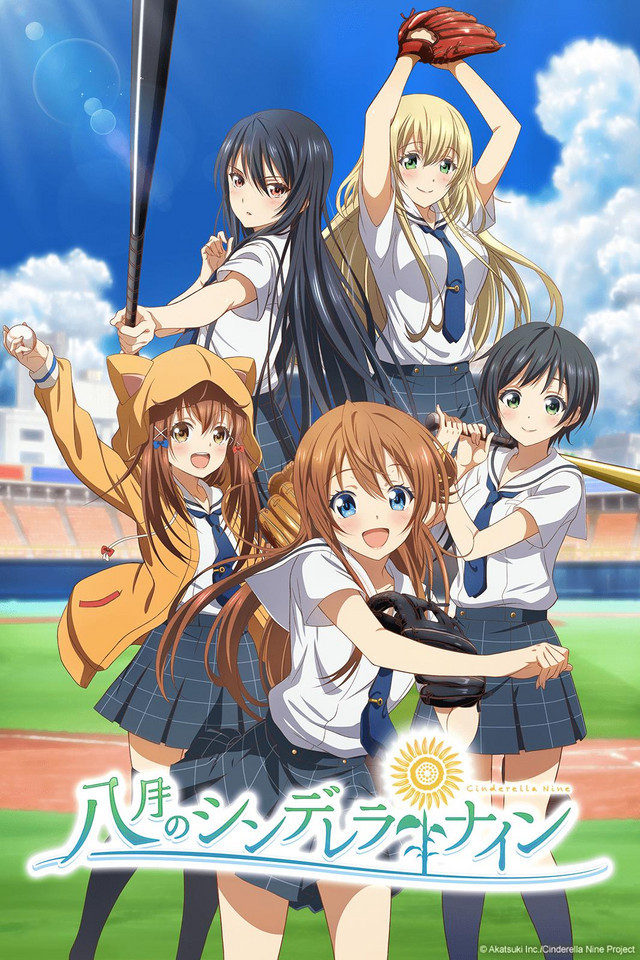