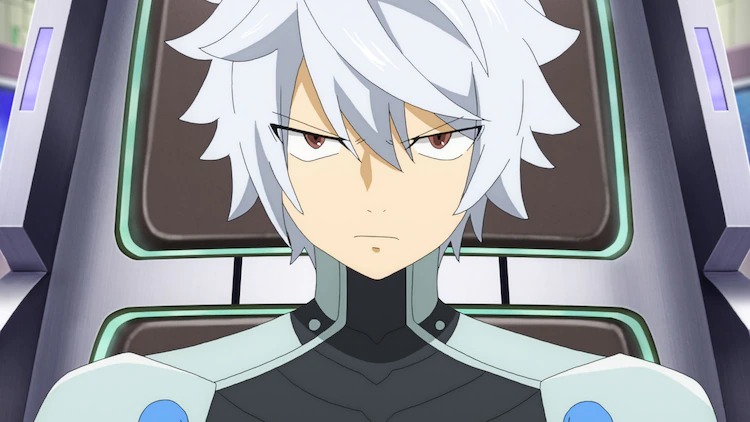 Despite having to wait to till Fall to catch the TV anime adaptation of Hiro Mashima‘s latest manga series EDENS ZERO, in Japan, the series is airing weekly, with episode seven premiering later this week. In the lead-up to the airing of this week’s episode, two new characters were revealed alongside their voice actors.

The new characters are: 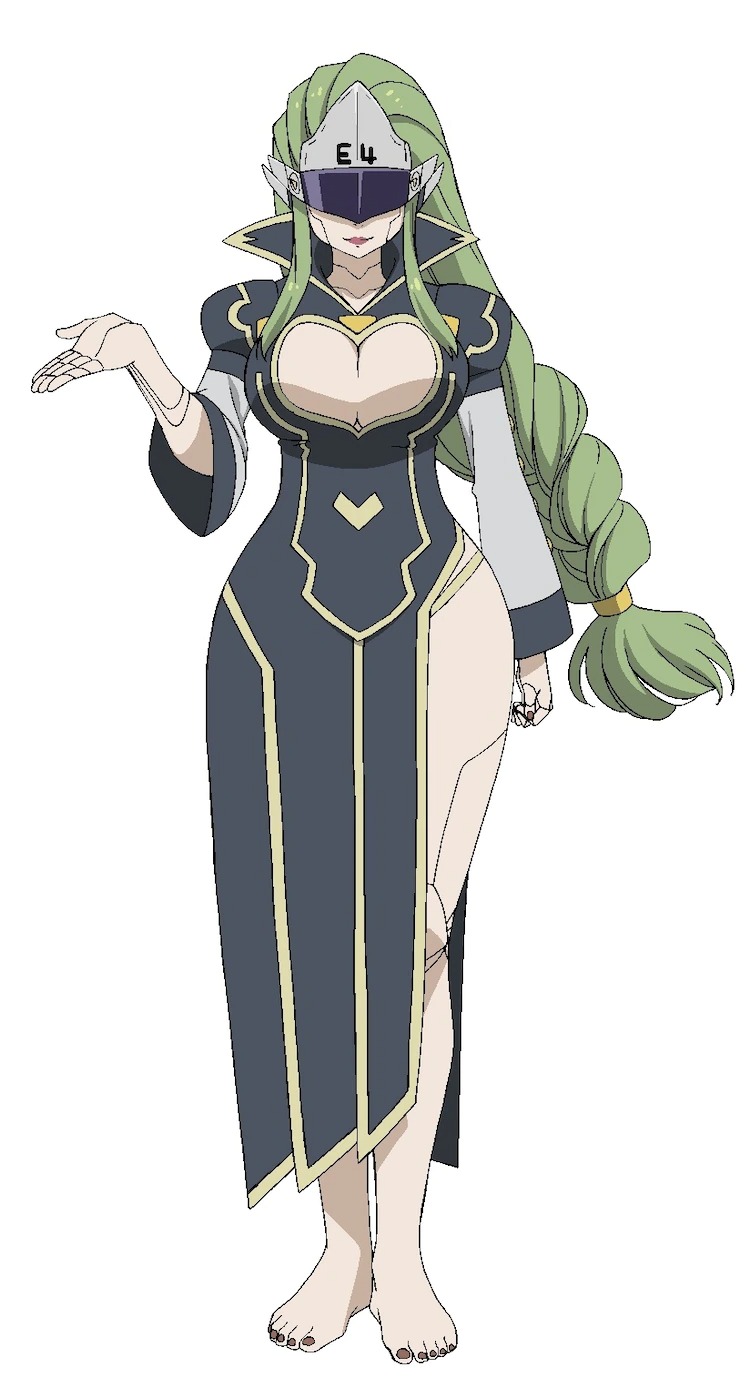 A member of the Interstellar Union Army, Justice voiced by Daisuke Namikawa (Jeral in Fairy Tail)

EDENS ZERO airs weekly on Nippon TV and affiliate channels on Saturdays at 24:55 (effectively, 12:55 AM on Sundays). The series will stream internationally on Netflix in Fall 2021.