To Your Eternity TV Anime Gets 4 New Cast Members 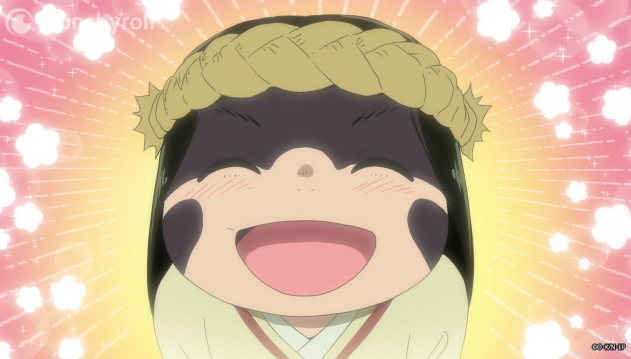 The official To Your Eternity website announced today that four new cast members will be joining the TV anime adaptation of the manga series written and illustrated by Yoshitoki Oima. Alongside the cast, the character art of each of the four characters was also revealed. 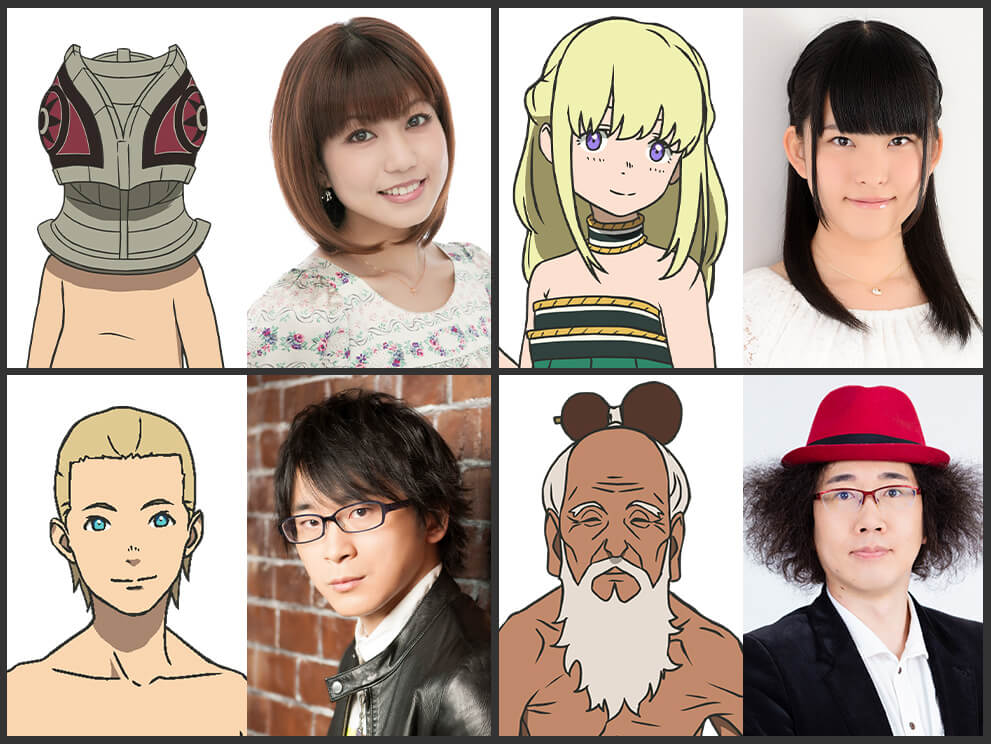 The four new characters in order from left to right are: Ryoko Shiraishi as Gugu, Manaka Iwami as Rean, Atsushi Abe as Shin, Gugu’s brother, and Kentaro Tone will be voicing Booze Man.

The To Your Eternity manga is currently licensed by Kodansha in the US and is available in physical and digital formats, with simultaneous publishing of chapters as they are released in Japan on Crunchyroll. The official synopsis of the series from Crunchyroll reads:

A lonely boy wandering the Arctic regions of North America meets a wolf, and the two become fast friends, depending on each other to survive the harsh environment. But the boy has a history, and the wolf is more than meets the eye as well…

Crunchyroll streams To Your Eternity weekly on Mondays at 9:30 AM PDT.