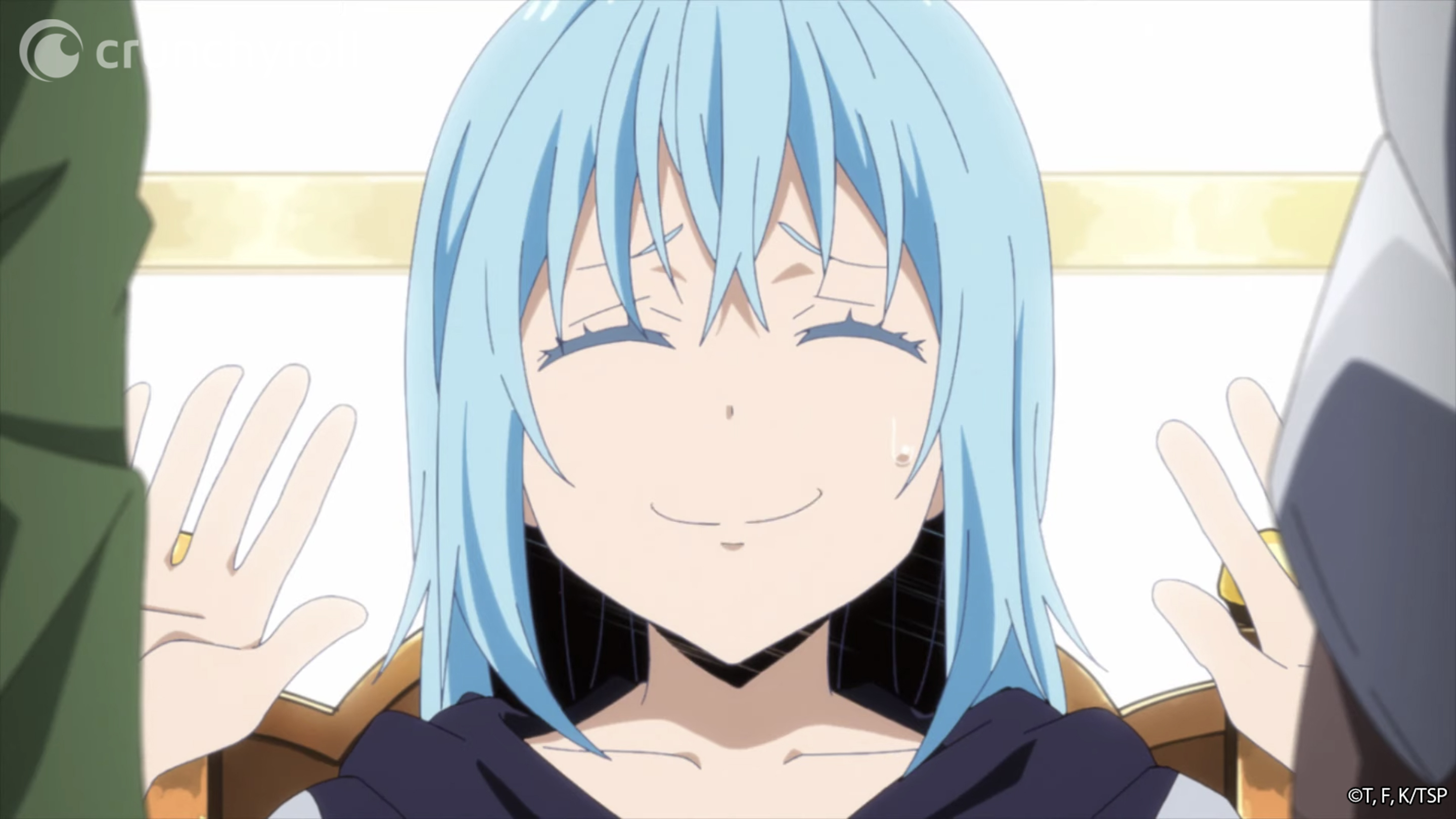 During a special live-streamed event tonight in Japan, a brand new trailer for the upcoming second part of That Time I Got Reincarnated as a Slime season two was released, showing off what is to come for our lovable Rimuru after the dark events of the first half of the season, the start date for the rest of the second season, new character, and the opening and ending themes.

(Video is currently region-locked to Japan)

The opening theme song will be “Like Flames” by artist MindaRyn (who sang the ending theme “BLUE ROSE know” for By the Grace of the Gods TV anime), and the ending theme “Reincarnate” will be sung by Satoru Mikami’s voice actor (also known as Rimuru in other another world), Takuma Terashima.

The stream also revealed that the manga and light novel combined had 25 million copies in print and sold digitally, marking a milestone for the franchise.

During a stage for the TV anime adaptation at AnimeJapan earlier this year, a new visual for part two of That Time I Got Reincarnated as a Slime season two was unveiled featuring Rimuru in his new form and someone we met at the end of the last season: 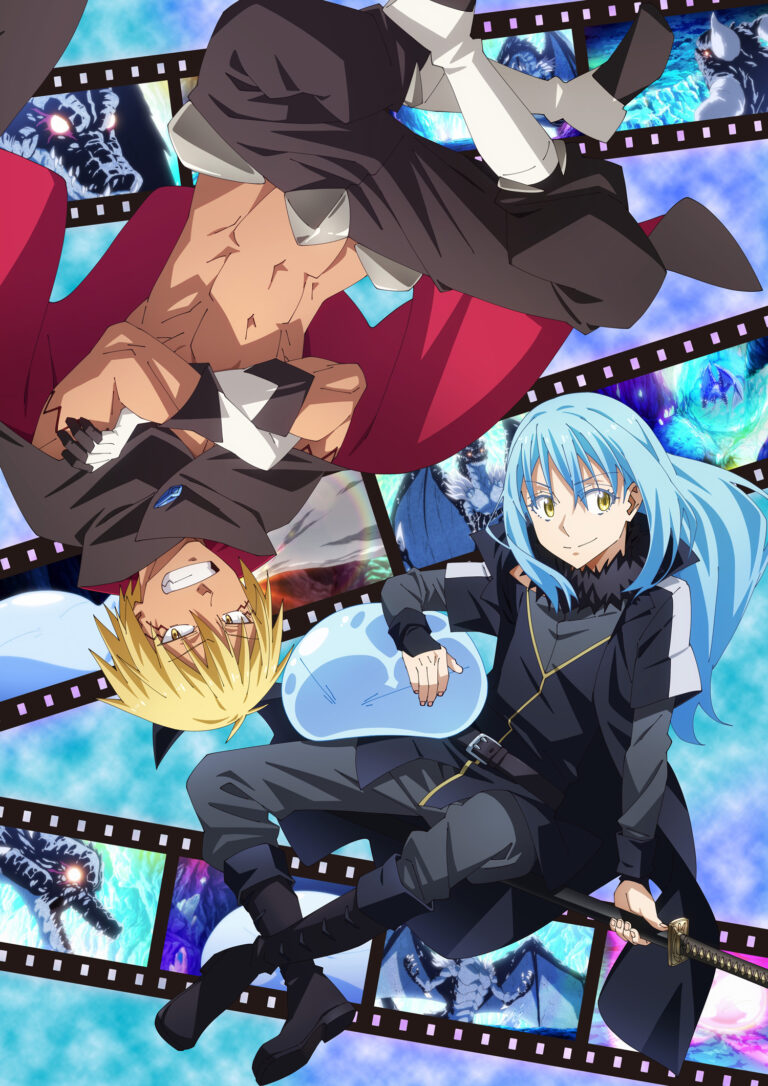 That Time I Got Reincarnated as a Slime season two is scheduled to return to screens in Japan on Tokyo MX on July 6 at 11 PM and stream on Crunchyroll soon after. In the meantime, spin-off series The Slime Diaries is streaming on Crunchyroll as it airs in Japan, which is described as such:

“The slime life is fantastic! Slime Diaries, the hugely popular four-panel spin-off comic that has sold over 500,000 copies, is making its debut as the first That Time I Got Reincarnated as a Slime spin-off anime! “I got hold of some valuable paper, so I’ve decided to write down the experiences I’ve had in diary format. I’ll start it off with… hmm… ‘I got reincarnated as a slime.’ And that was when my adventure… when my… adventure…” Fun and humorous tales of the everyday lives of Rimuru and his friends in Tempest offer prime reincarnation entertainment, slime-style!