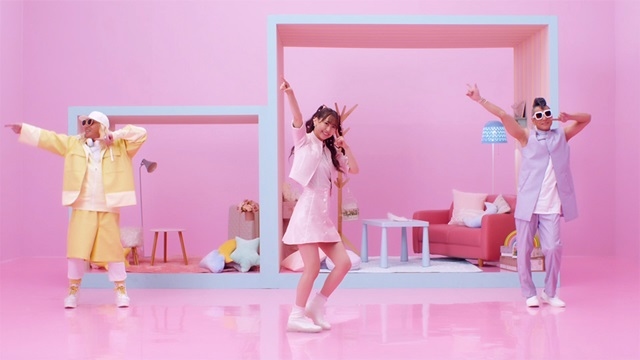 Following the music video, voice actress Yu Serizawa has released a dance version clip for one of her third solo single songs, “YOU YOU YOU” (How Not to Summon a Demon Lord Ω ED), to introduce her dance part in the MV in full.

Serizawa is a founding member of voice actress idol group i☆Ris. She has voiced the anime’s main heroine Shera L Greenwood and also provided her first solo single song “Saiaku na Hi demo Anata ga Suki.” (I Like You Even on My Worst Day.) as the ED theme for its first season in 2018.

For the OP and ED theme songs for the anime’s ongoing second season, she has teamed up with TRF’s leader, DJ KOO, and the ex-rapper of m.o.v.e, MOTSU. The two also appear in the dance-version clip, showing off their dance move with Serizawa. She says, “It’s a song about a girl in love, so please enjoy it with a groove while keeping your love feelings in your heart!”

The CD single including the OP theme “EVERYBODY! EVERYBODY!” and the ED theme “YOU YOU YOU” is set to be released in Japan on May 19, 2021.

“YOU YOU YOU” dance version clip: 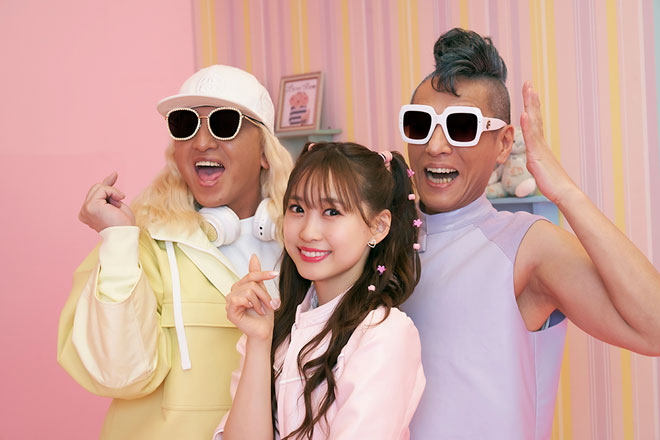 “How Not to Summon a Demon Lord Ω” creditless ED movie: 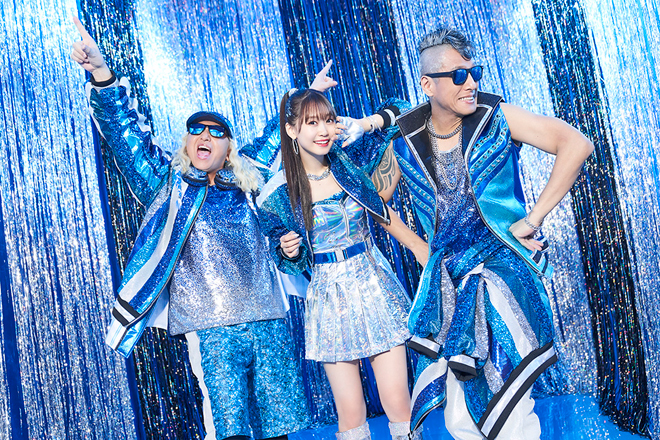 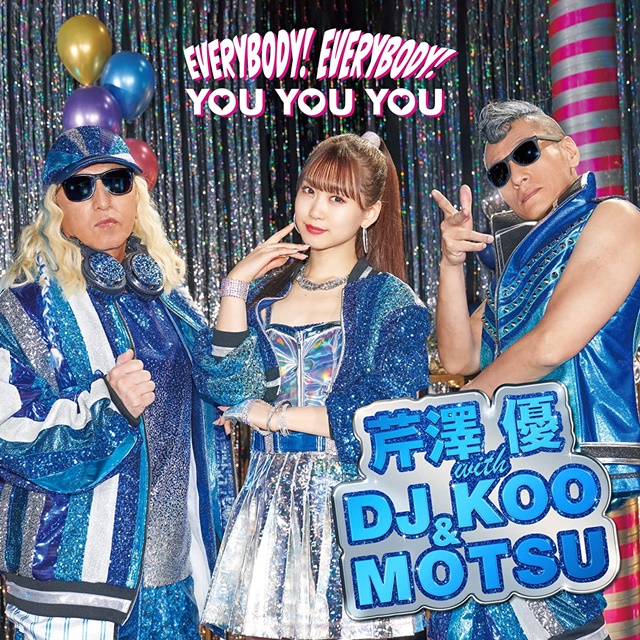 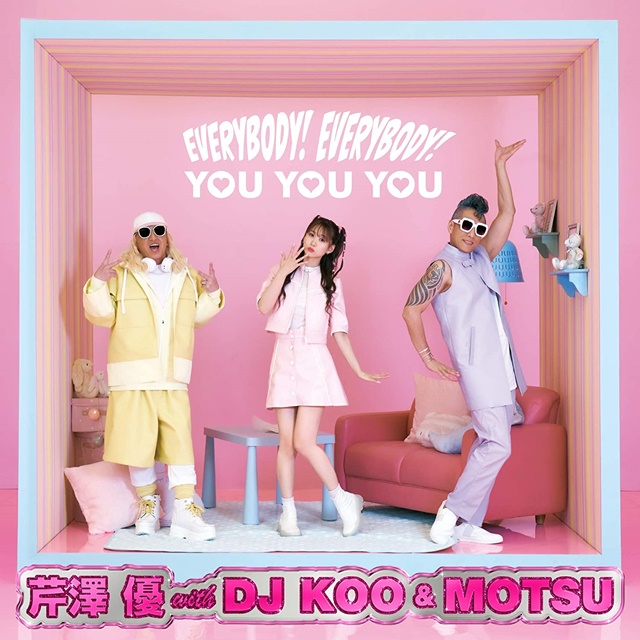 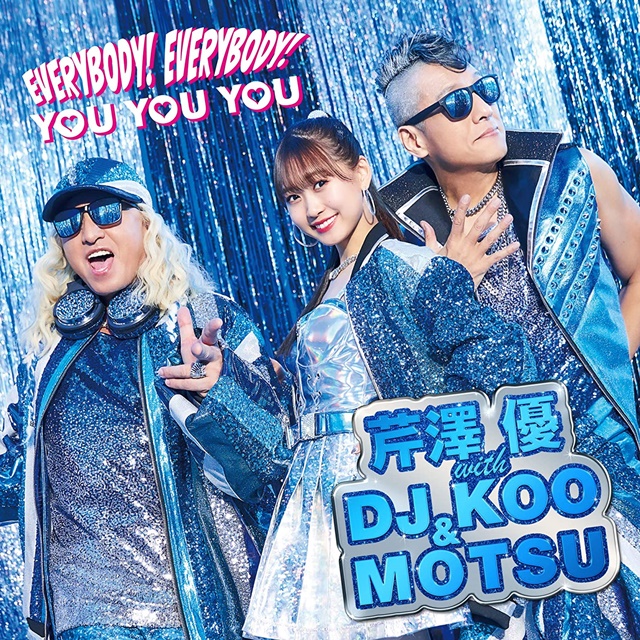 The much-awaited TV anime second season How Not to Summon a Demon Lord Ω premiered in Japan on April 8, 2021, and has also been simulcast on Crunchyroll for its memebrs in North America, Central America, South America, Europe, Africa, Oceania, the Middle East, and CIS. 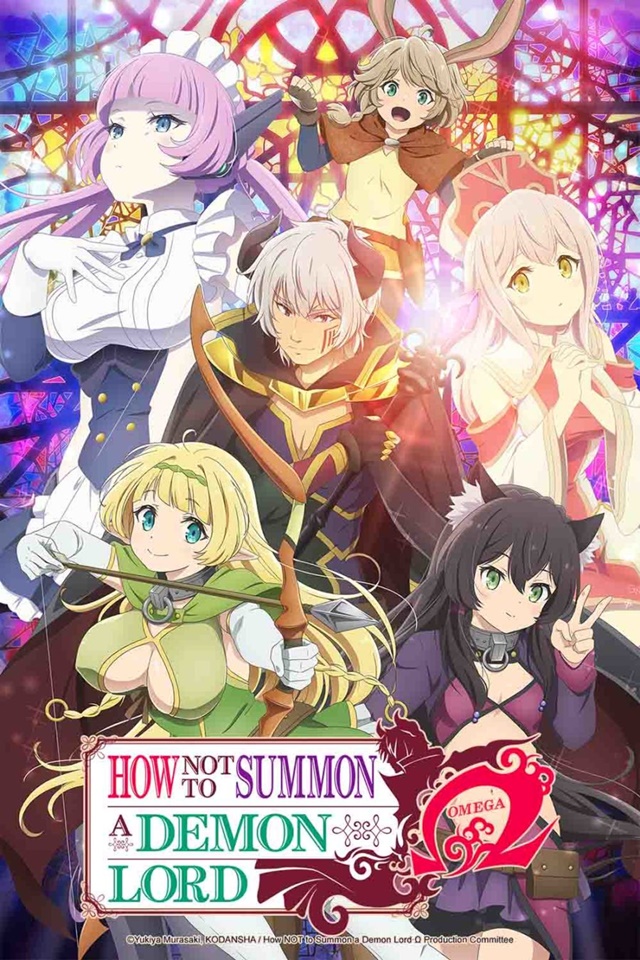