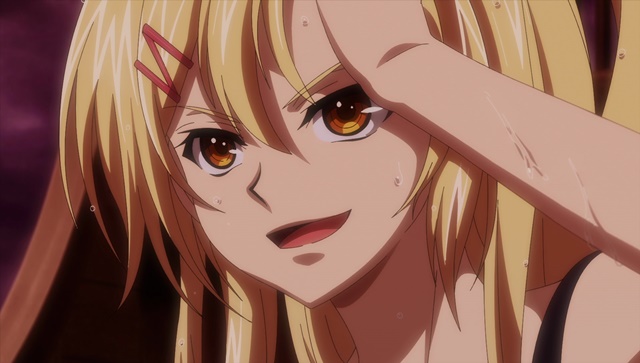 The official Japanese website for the TV anime I’m Standing on a Million Lives announced today that its second season is set to premiere with a re-cap episode of its first season on TOKYO MX, BS11, and MBS on July 2, 2021. The second season’s first episode will be aired from the following week.

In the re-cap episode, Yuka Tokitate, who is also doing video streaming in the story, looks back on the quests they have done and explains their situation to viewers. You can also watch new scenes produced for the episode.

The site has also started streaming a 90-second new PV featuring the second season’s ED theme song “Subversive” by Kanako Takatsuki, who performed the first season’s OP theme “Anti world.” She is best known as Hanamaru Kunikida in the Love Live! Sunshine!! franchise, and “Subversive” will be released as her second solo single on August 11, 2021. 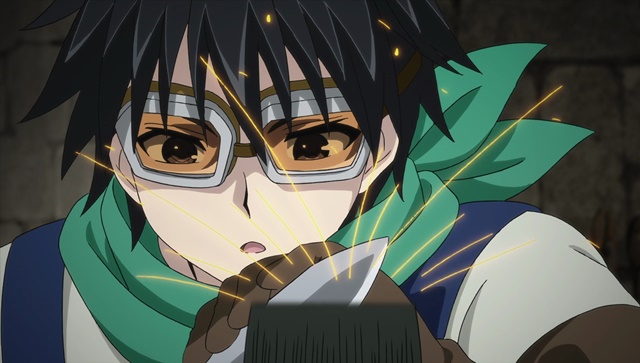 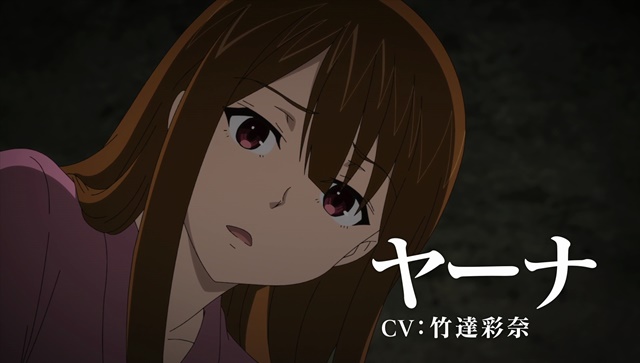 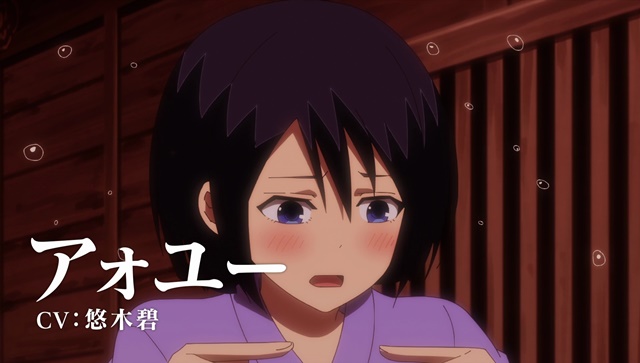 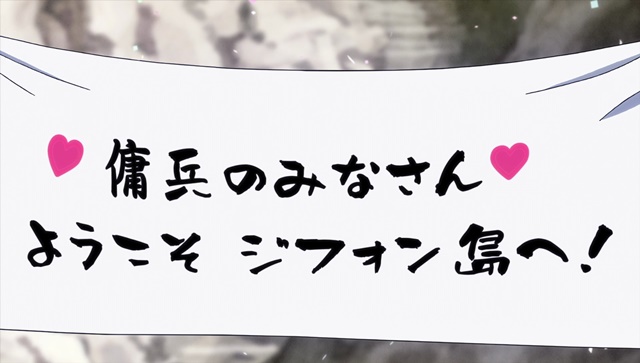 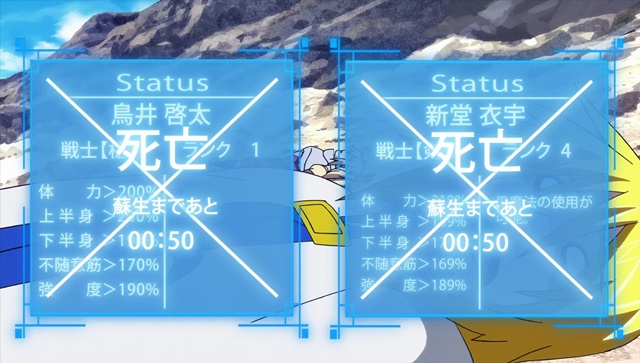 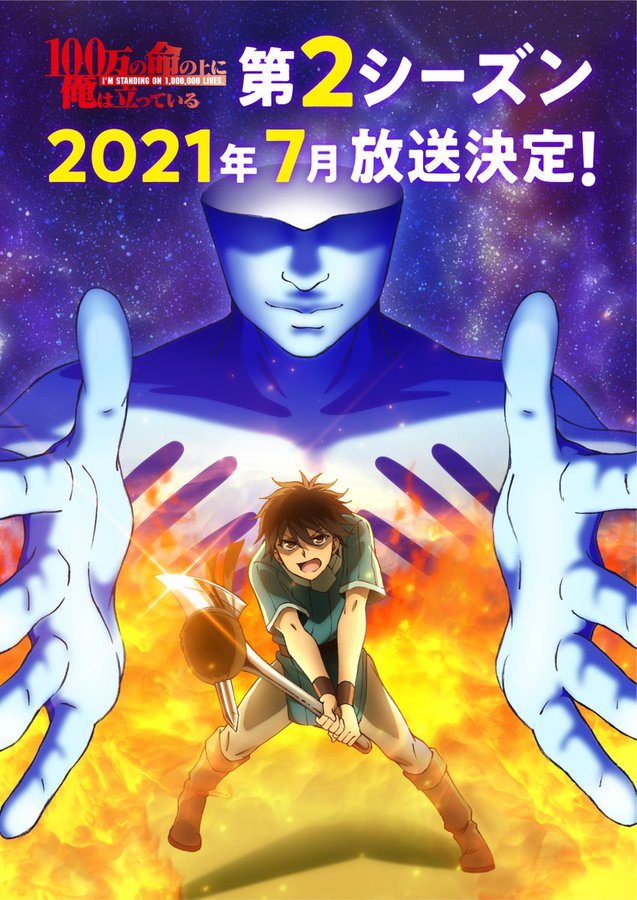