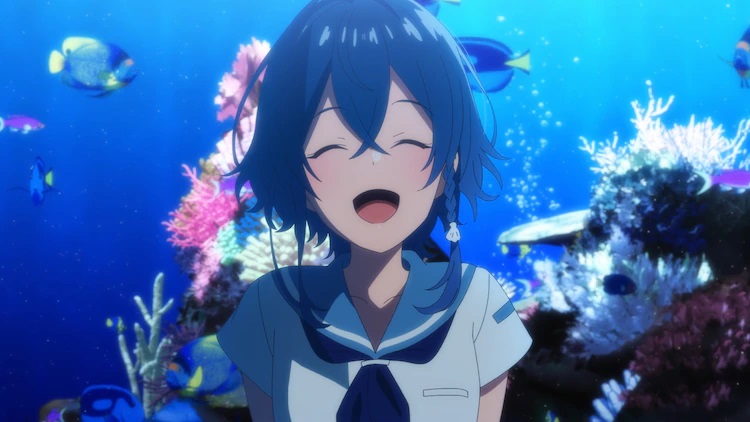 Three new cast members and a new key visual have been revealed for Aquatope of White Sand (known in Japan as Shiroi Suna no Aquatope), an upcoming original TV anime about a pair of young women who meet at an aquarium in Okinawa that is on the verge of shutting down. The new cast members include: 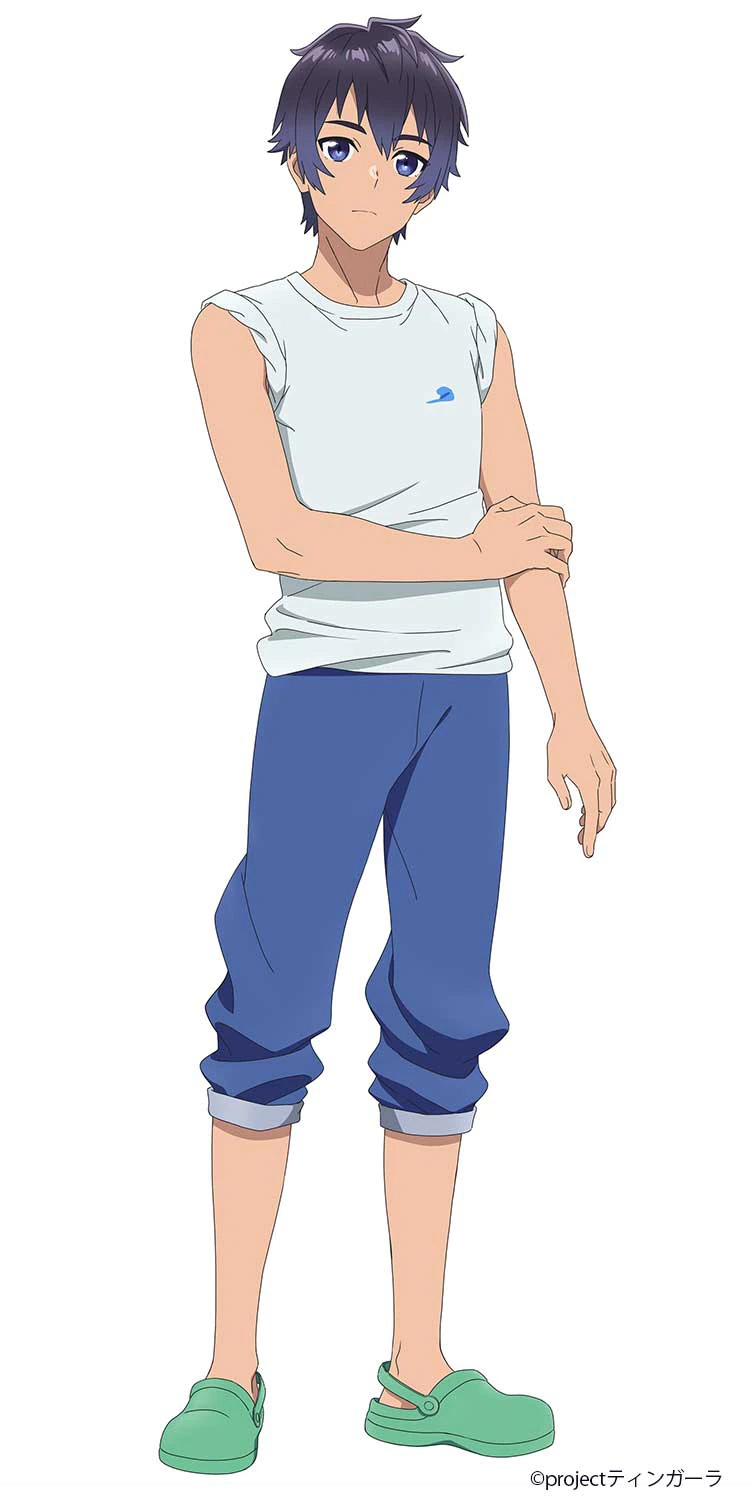 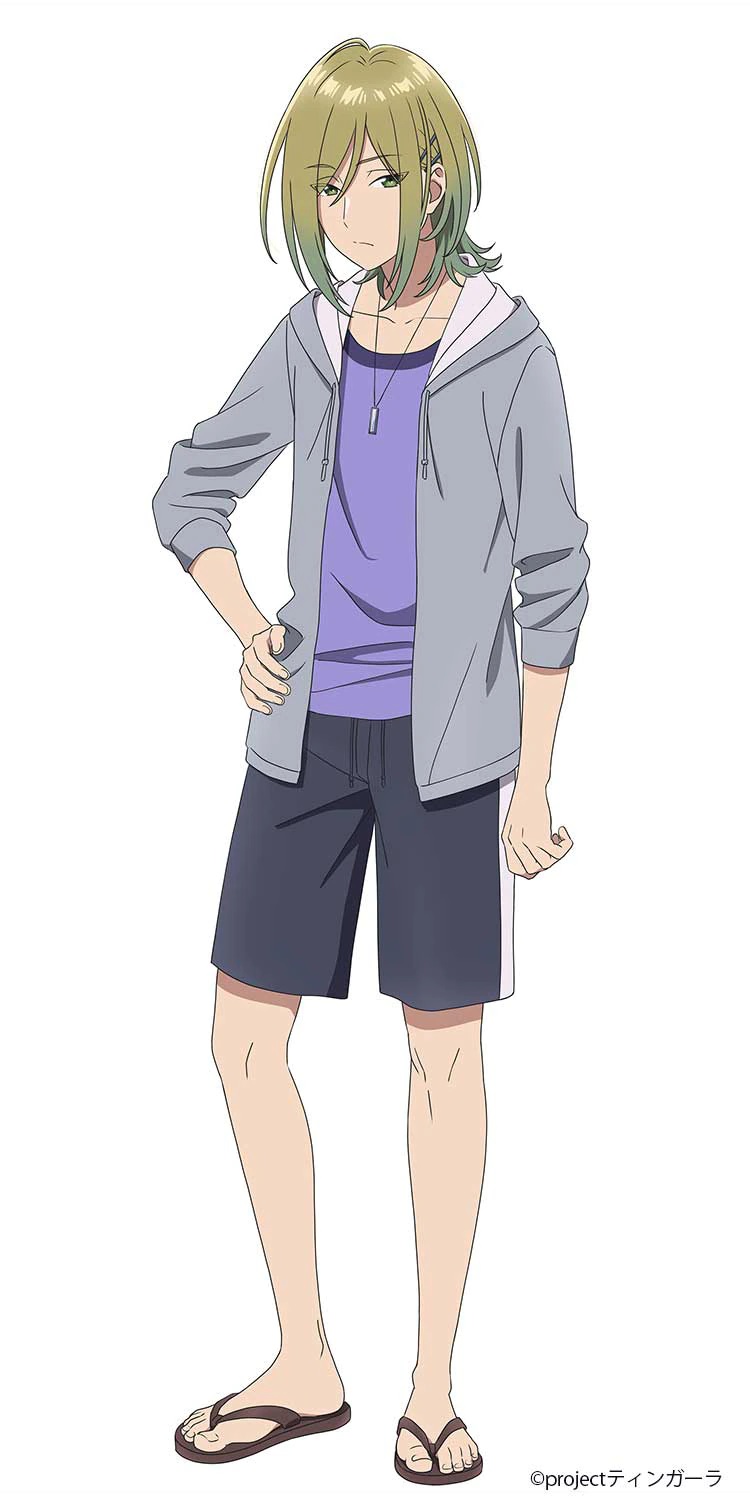 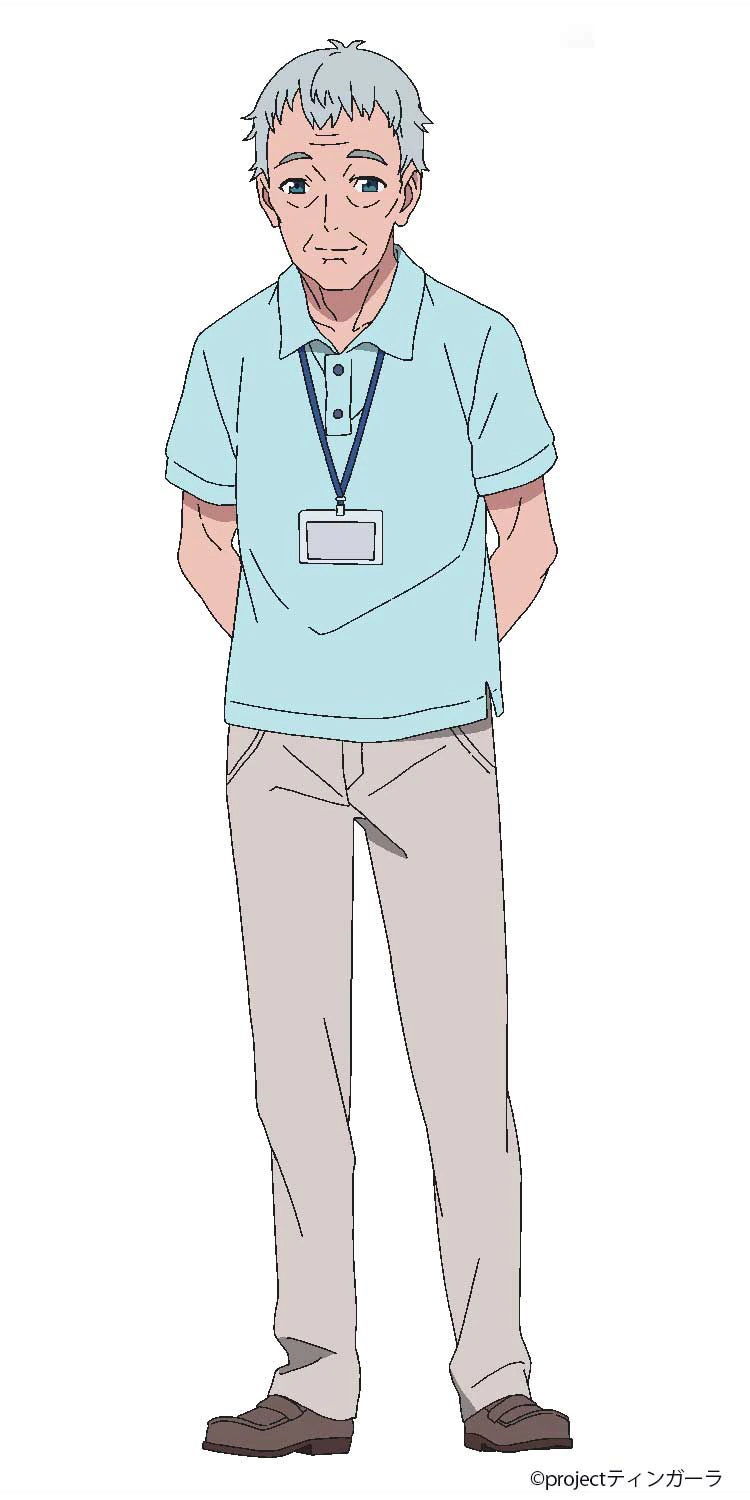 And Hiroshi Yanaka as Ojii, Kukuru’s grandfather and the director of the Gamagama Aquarium.

A “girl-meet-girl” ensemble youth drama set in Nanjō City, Okinawa, Aquatope of White Sand tells the story of Fuuka Miyazawa, a former idol who gives up on her dreams in Tokyo and moves to Okinawa, and Kukuru Misakino, a high school girl who serves as the acting director of the Gamagama Aquarium. Kukuru invites Fuuka to work at the aquarium, but the aquarium is in a financial crisis and is on the verge of shutting down. 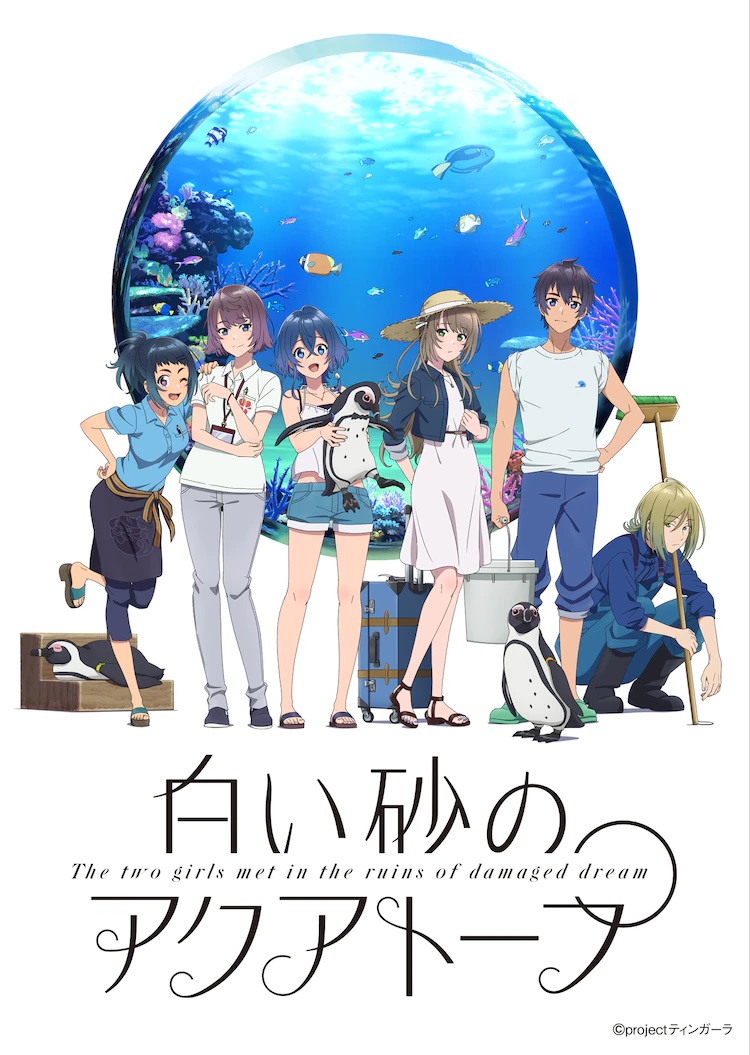 Aquatope of White Sand is directed by Toshiya Shinohara and features animation production by P.A. Works. The series is scheduled to begin broadcasting in Japan on TOKYO MX, BS Fuji, Mainichi Broadcasting System, and Ryukyu Broadcasting Corporation beginning on July 08, 2021.