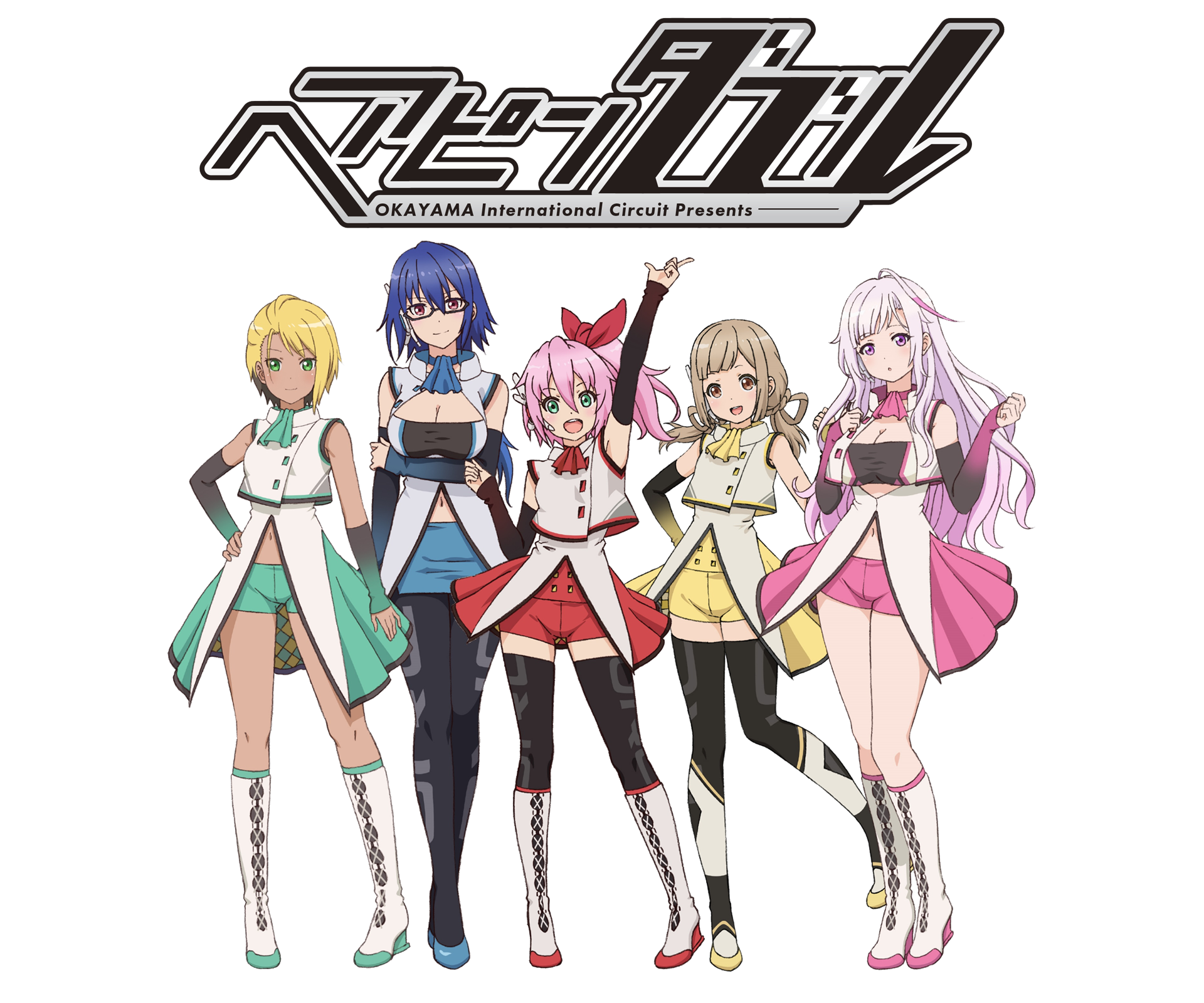 Okayama International Circuit – a motorsports racetrack in Mimasaka, Okayama Prefecture, Japan – is celebrating its 30th anniversary with the creation of an original short form anime entitled Hairpin Double that features racing-themed heroines and direction by one of the directors of the New Initial D anime film series. The main staff for Hairpin Double includes: 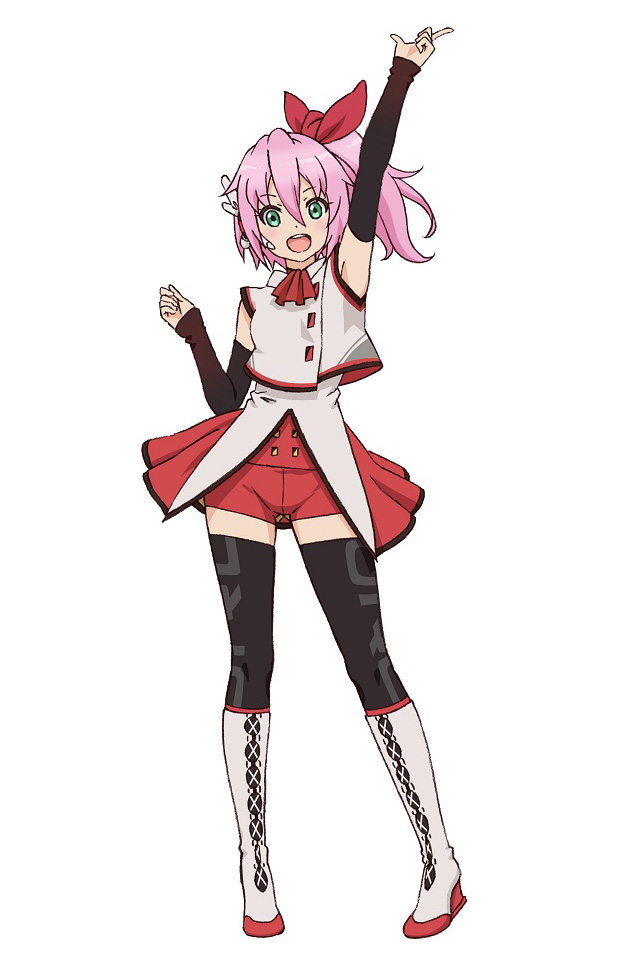 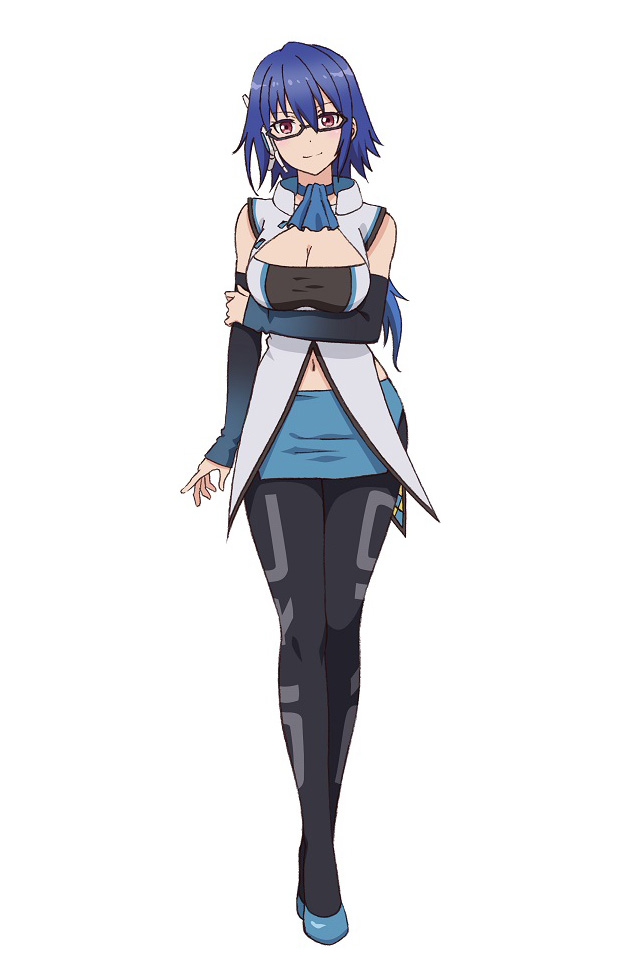 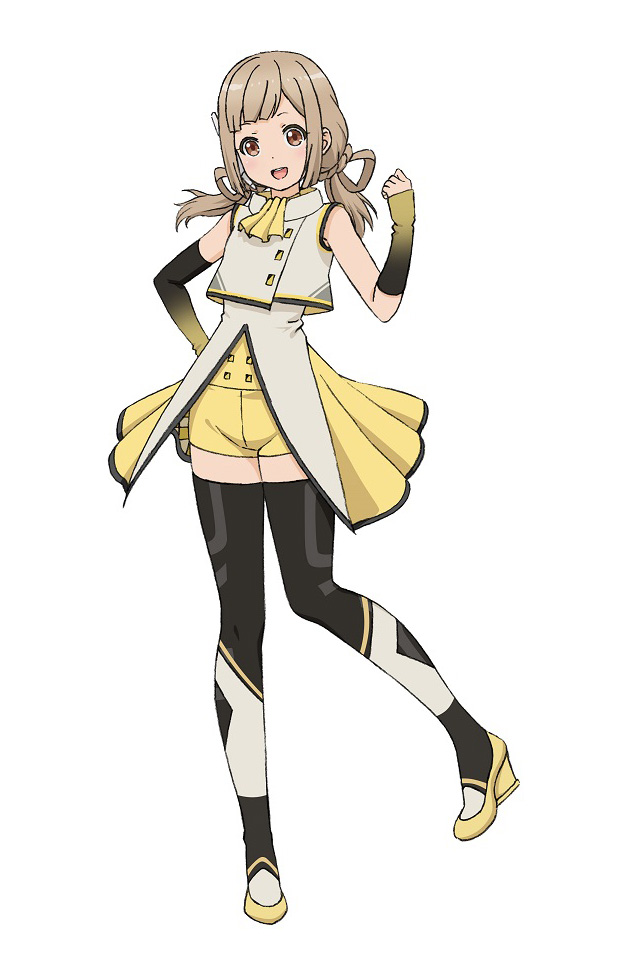 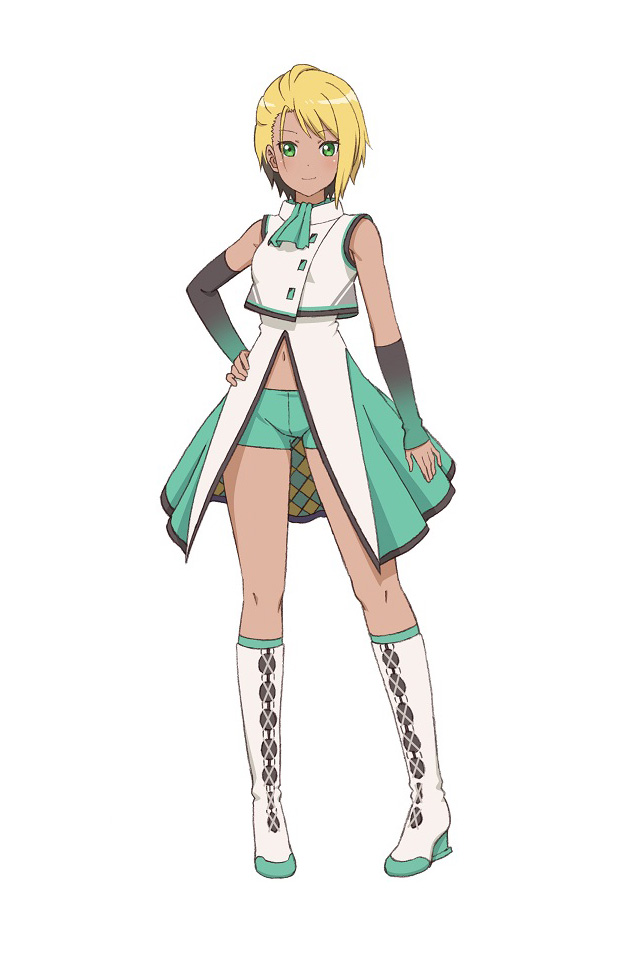 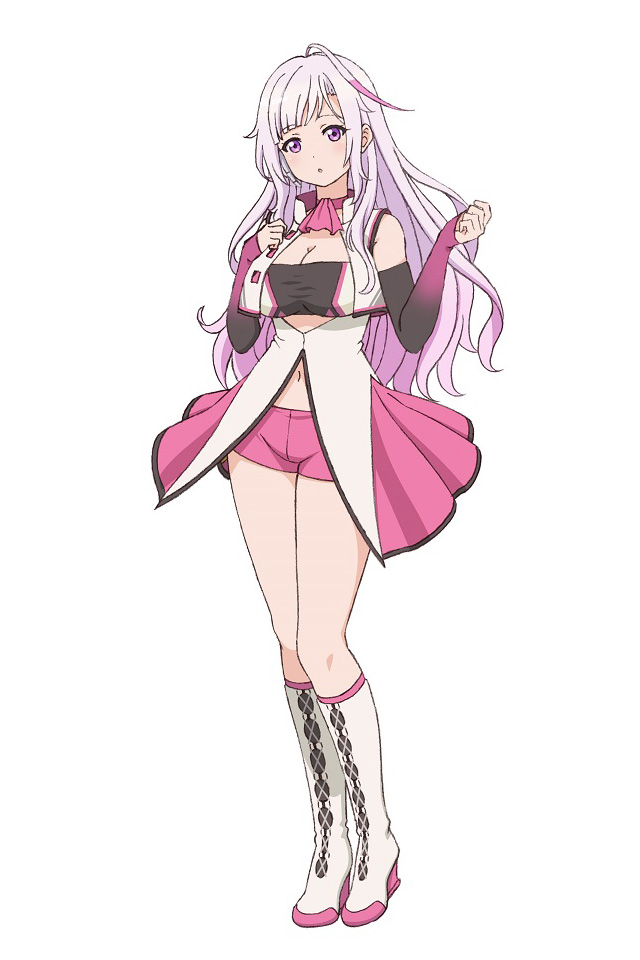 The story of Hairpin Double is set at the Okayama International Circuit, a racetrack known for its two hairpin curves, on a typical race day where the circuit staff are working and the idol unit PaRet is performing on-stage. Suddenly, the racecourse is attacked by mysterious monsters intent on raiding the Mimasaka Liquid, a fantastical energy source located 900 meters beneath the racetrack. To protect the spectators and the staff, five young ladies transform into a superhero team.

Hairpin Double is scheduled to be released in the fall season of 2021.