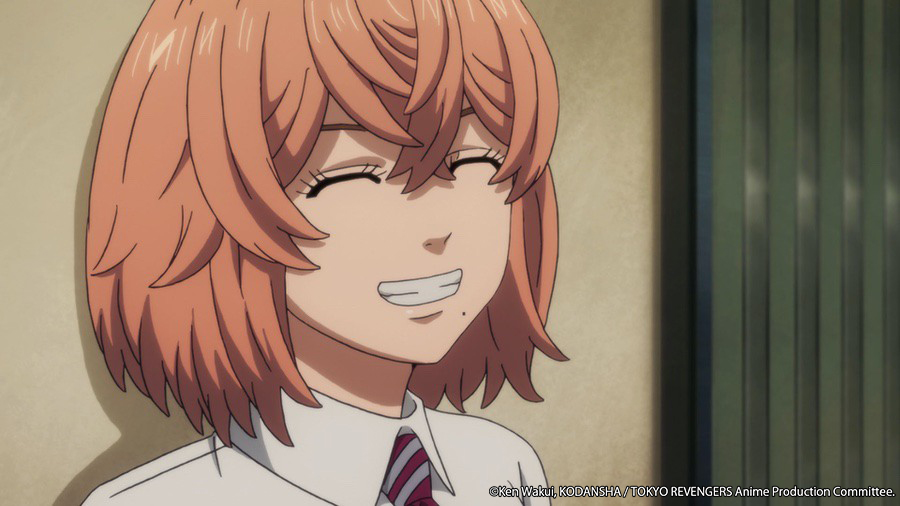 Though this doesn’t diminish the fact that in the last month and a half, Tokyo Revengers has sold more copies (including reprints of previous volumes) than some series do by year. For reference, KAGUYA-SAMA: LOVE IS WAR sold 4,096,492 million copies in 2019 and was the 9th highest-selling manga of that year in the Oricon charts.

According to Oricon, who tracks physical sales of media in Japan, Tokyo Revengers has stayed in the top manga selling charts, being the 9th highest-selling series in March, and jumped to 2nd place (and above Demon Slayer: Kimetsu no Yaiba) in April. The live-action film is scheduled to be released in Japan on July 10.

The TV anime adaptation of Tokyo Revengers is streamed on Crunchyroll every Saturday, who describes the series as such: