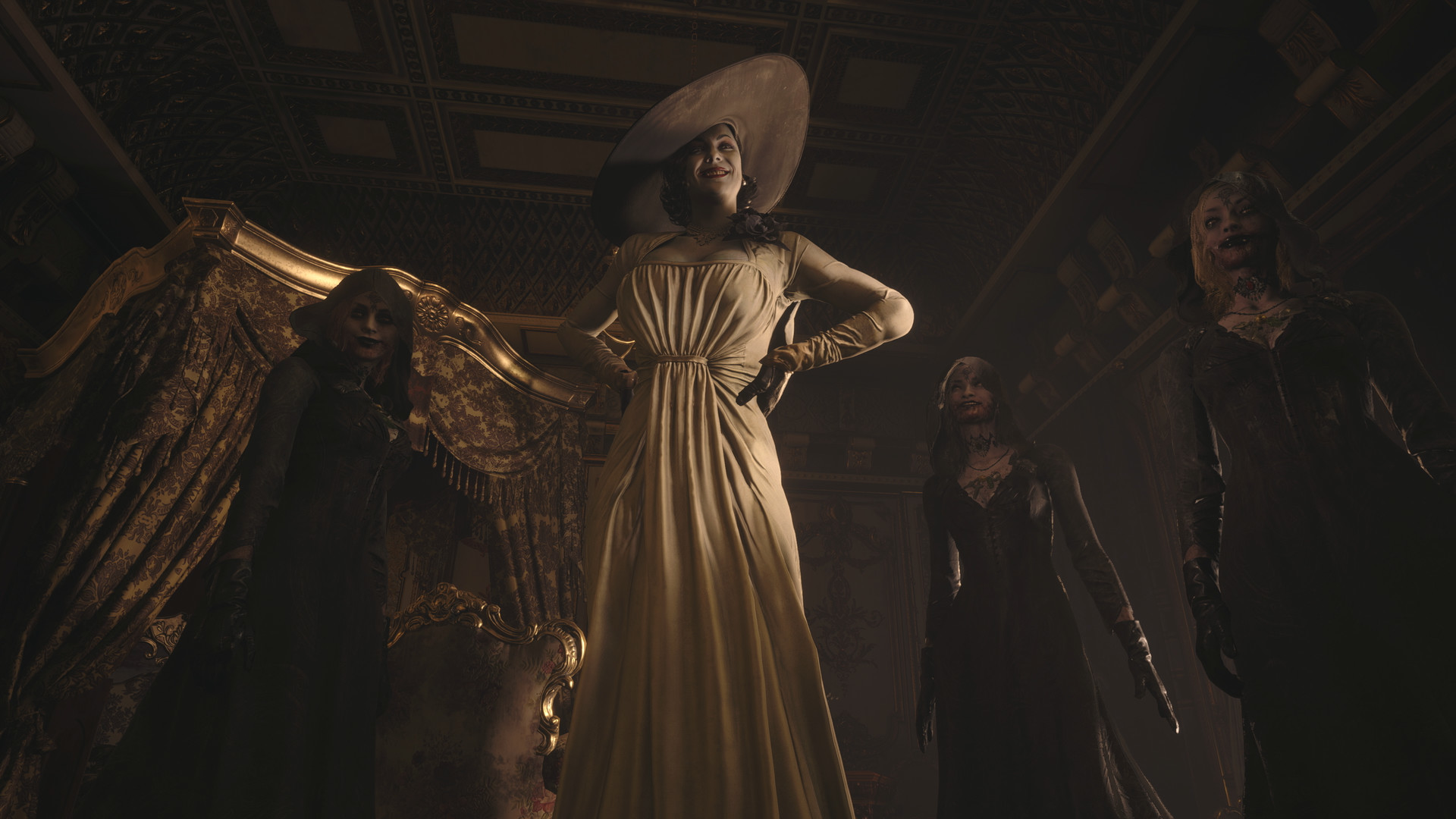 It seems the world can’t get enough of the giant vampire lady, as Capcom revealed yesterday that Resident Evil Village has rivaled that of the remake Resident Evil RE:2 for the most copies shipped in the first month with 3 million copies. Resident Evil 7 biohazard was the previous holder of the title of the most-shipped, non-remake, entry in the mainline Resident Evil games at 2.5 million copies, but has now been stomped on by the new game.

Capcom also released a behind-the-scenes video of how the theme song “Village of Shadows” was recorded for Resident Evil Village.