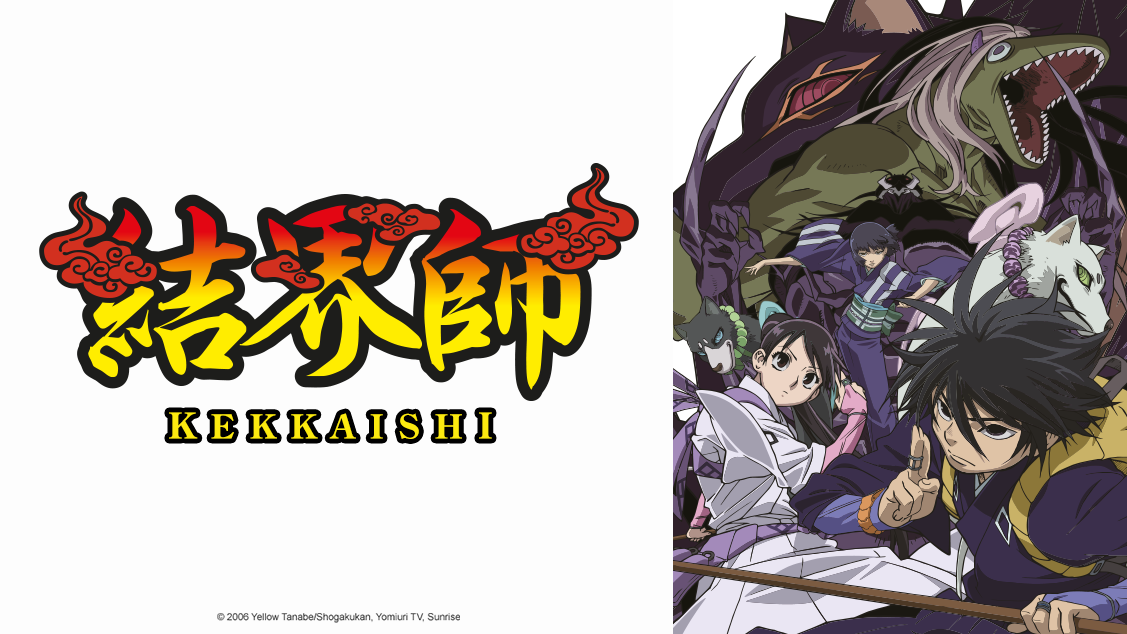 Crunchyroll is excited to announce the addition of the Kekkaishi TV anime to the streaming service. The series will be available to members in the United States, Canada, United Kingdom, Ireland, Australia, New Zealand, and South Africa starting today, May 12th at 3PM PDT. 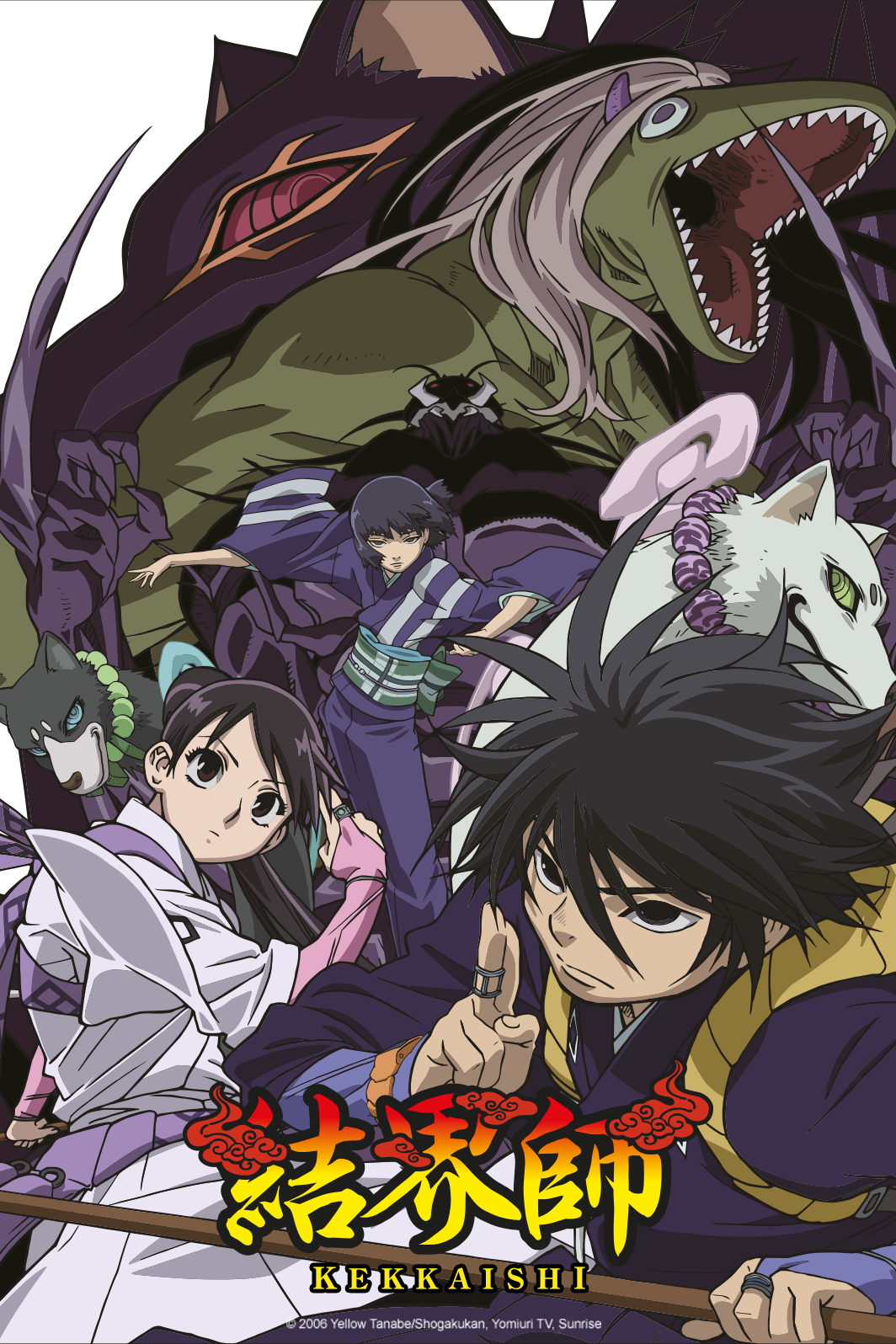 Yoshimori Sumimura is a 14-year-old student at Karasumori School. Following in the tradition that’s come down through the generations, he is the twenty-second Kekkaishi of the Sumimura clan. But he’s constantly fighting with his rival, Tokine Yukimura—his childhood friend and also a Kekkaishi—about who is the rightful heir to the magical barrier arts. Protecting people from danger while growing stronger himself, Yoshimori will battle the forces of evil again tonight!