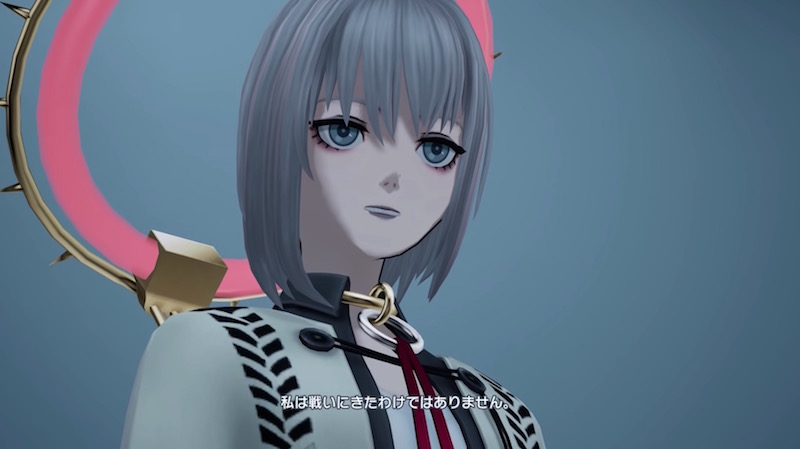 The Caligula Effect 2 is coming to PS4 and Switch in Japan on June 24, followed by a release in North America and Europe this fall, and FuRyu and developer Historia have a lengthy new preview in the meantime. The second full trailer clocks in at nine minutes, so dive in below if you want another peek at the upcoming RPG sequel’s characters, cinematics, and more ahead of launch.

NIS America sums up the story of this one:

A virtuadoll named Regret has created the world of Redo in order to save people from their past regrets by unknowingly imprisoning them in a simulation. However, this “paradise” is shaken to the core when a virtual idol named χ breaks into Regret’s virtual reality and restores a high school student’s memories of the real world. In order to escape Redo, they re-establish the Go-Home Club, a resistance group that seeks to fight against Regret and her enforcers, the Obbligato Musicians.