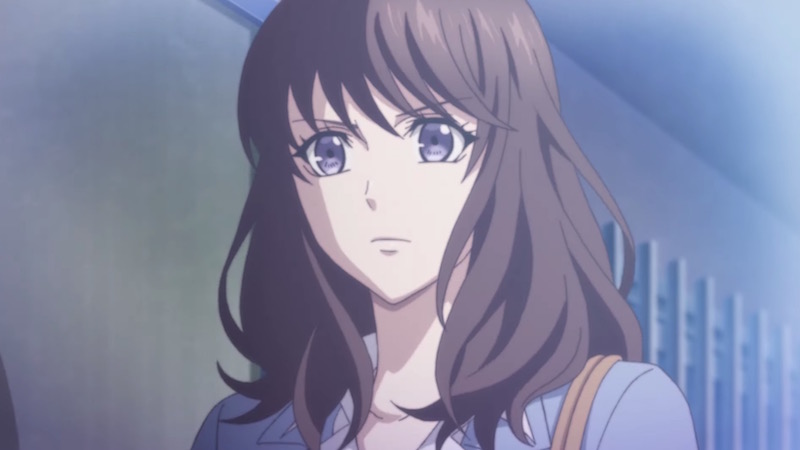 More anime is on the way for the Stand My Heroes otome mobile game, this time in the form of a brand new OVA. This one will be based on a Narumi Seo map story event that originally debuted in the game back in April of 2018, which means characters who didn’t appear in the previous TV anime will play an active role in the OVA.

Revealed as part of the Wishful Spring Party event, you can see the OVA announcement video below.

The TV anime Stand My Heroes: Piece of Truth ran as part of the Fall 2019 season, with Hideyo Yamamoto directing and Sayaka Harada supervising scripts for the M.S.C. production. The story follows the activities of “STand Alone National Department,” an independent investigative organization working on unsolved cases related to illegal drugs. The female protagonist, Rei Izumi in the anime, is assigned to scout new members for the organization from various types of candidates.