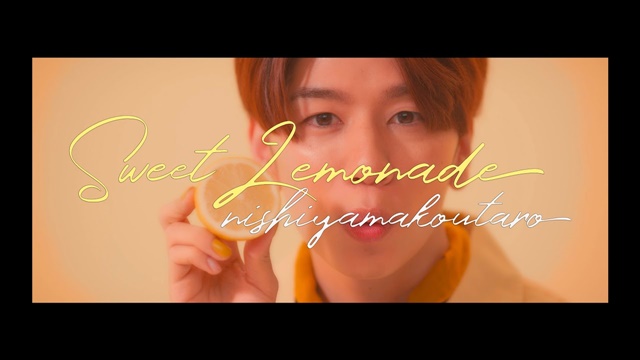 The official website for voice actor Koutaro Nishiyama has announced that his second mini-album “Laundry” is set to be released from Lantis on July 21, 2021, and posted a five-minute full music video for the album’s lead track “Sweet Lemonade.”

29-yer-old Nishiyama made his voice acting debut in 2011 and his well-known anime/game characters include Kanata Shinkai (Ensemble Stars!), Tsuzuru Minagi (A3!), and Minami Natsume (IDOLiSH7). While singing many character songs, he released his first mini-album under his own name, “CITY,” in October 2020.

The concept of his highly-anticipated second mini-album is “a humid and sad love.” And the title “Laundry” has a double meaning of “洗濯/Sentaku” (laundry) and “選択/Sentaku” (choice), to get a little sentimental thinking, “I wonder if I made the right choice at that time…,” and to wash away the cloudy feelings.

“Sweet Lemonade” is written/composed by Ryota Iwakoshi (SLOWBIRD), who previously worked on two songs in “CITY.”

His new artist photos was taken at a laundromat, in reference to the album’s title. 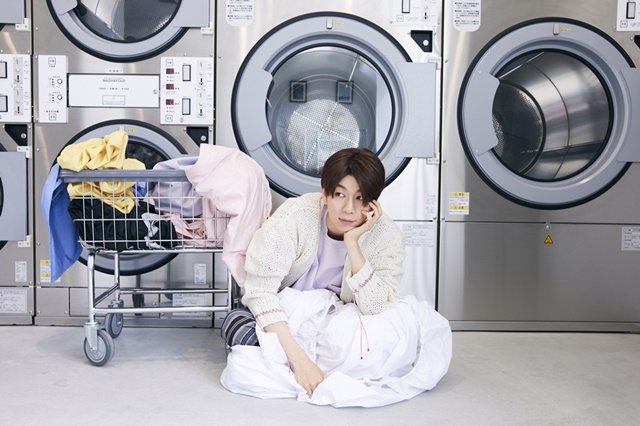