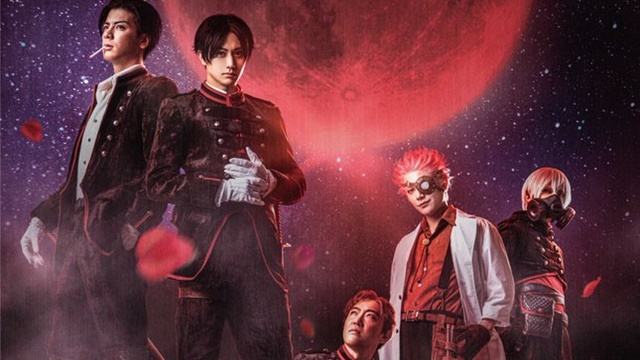 Based on the story of the ongoing TV anime, the musical featuring live rock music by the band focuses on men who have become vampires, singing their way of life while struggling with their lives. Daisuke Nishida, known for his directorial works for stage play adaptations of the popular Japanese game, anime, and manga, such as Sengoku BASARA, Dororo, Joker Game, Hakuouki, Blue Exorcist, and Moriarty the Patriot, serves as writer/director.

“Rock Musical MARS RED” is scheduled to be performed at The Galaxy Theater in Tokyo 12 times from June 24 to July 1, 2021. General sales of the ticket will begin on June 5. 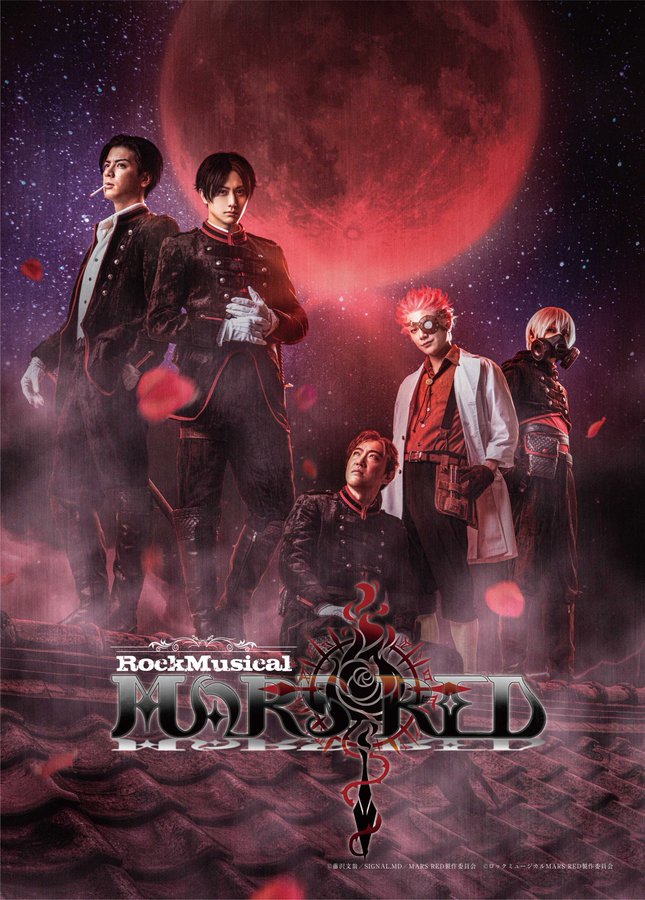 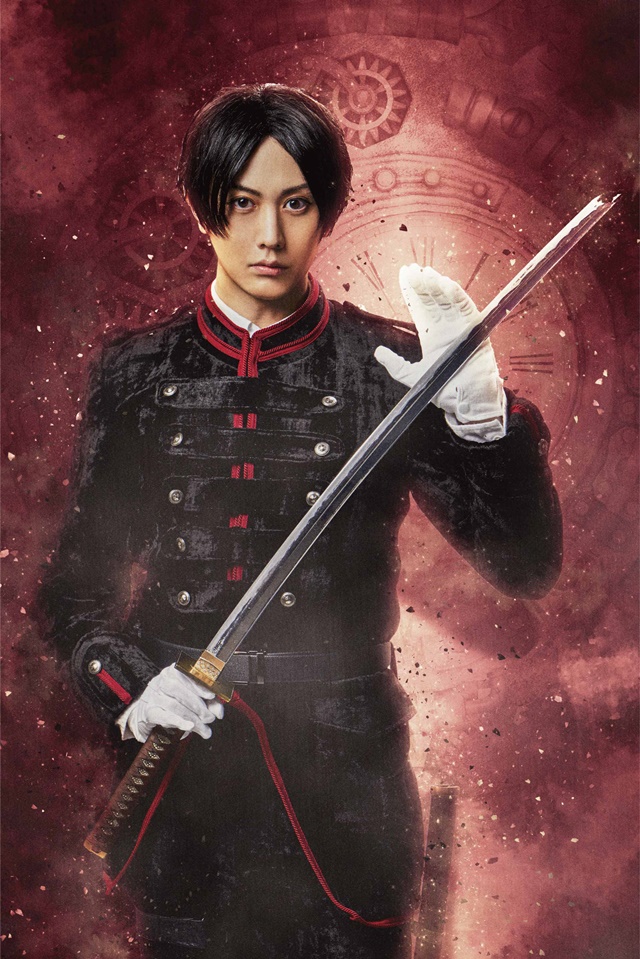 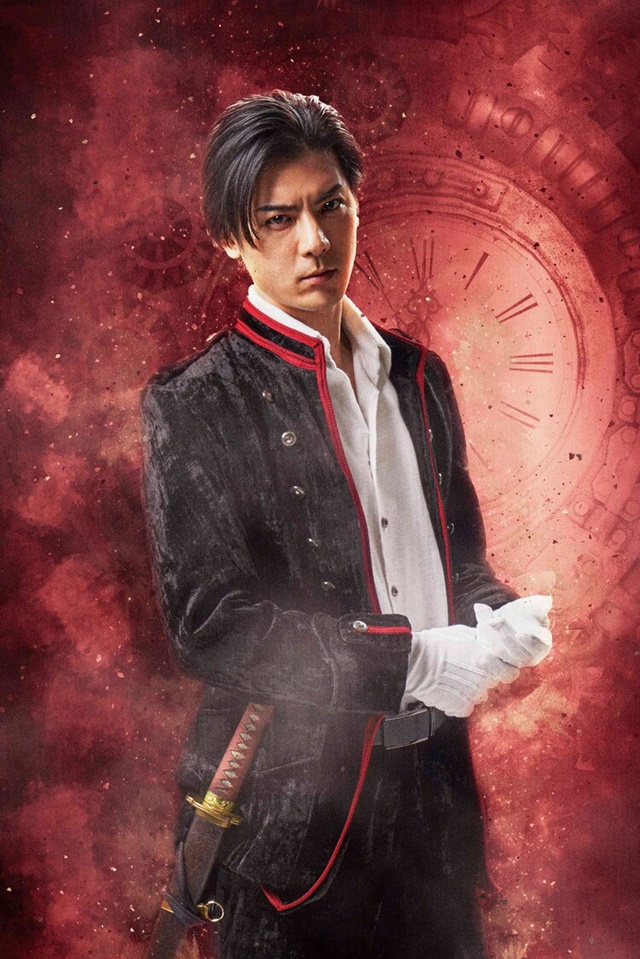 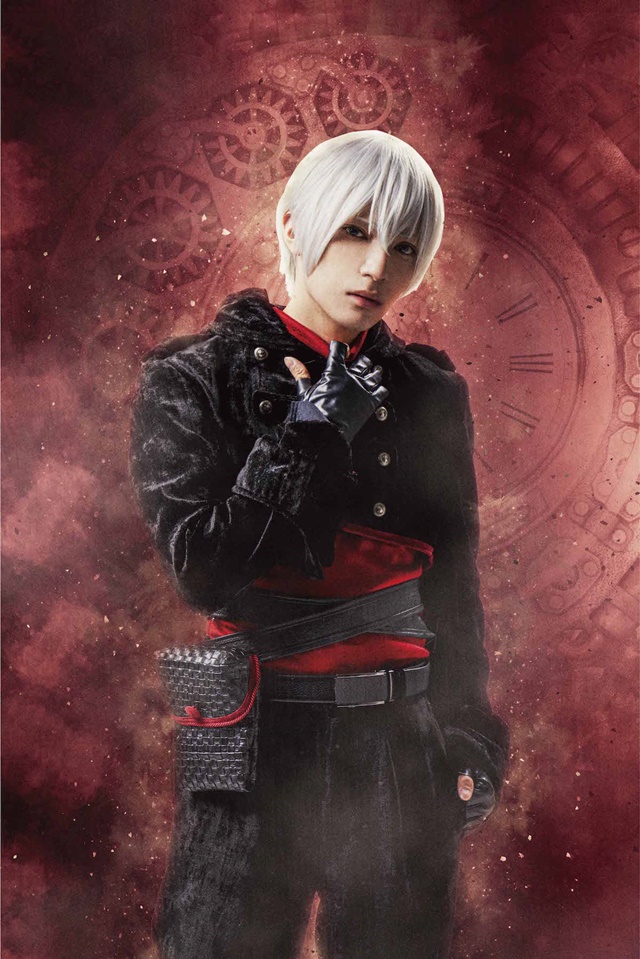 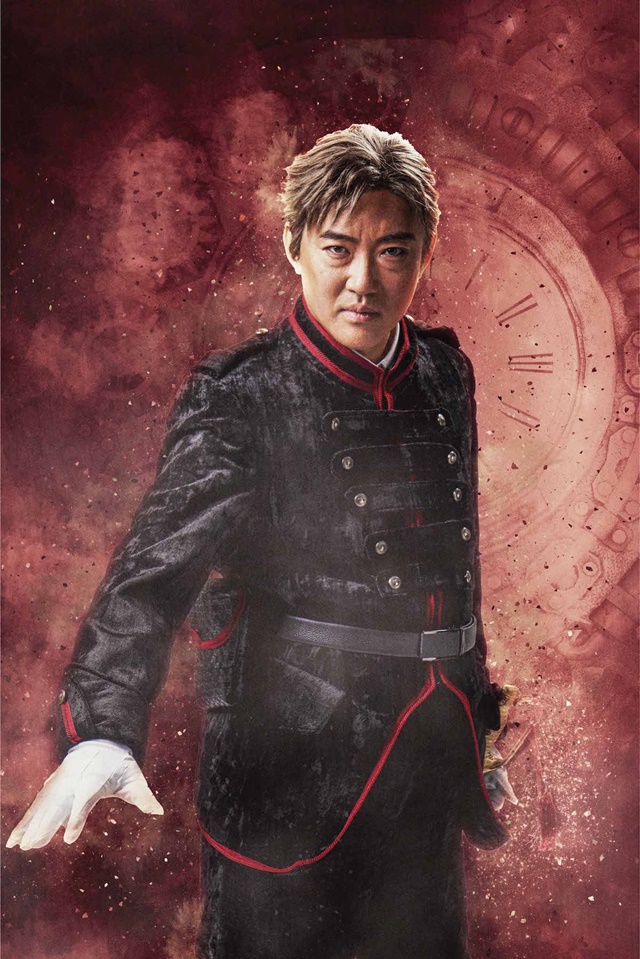 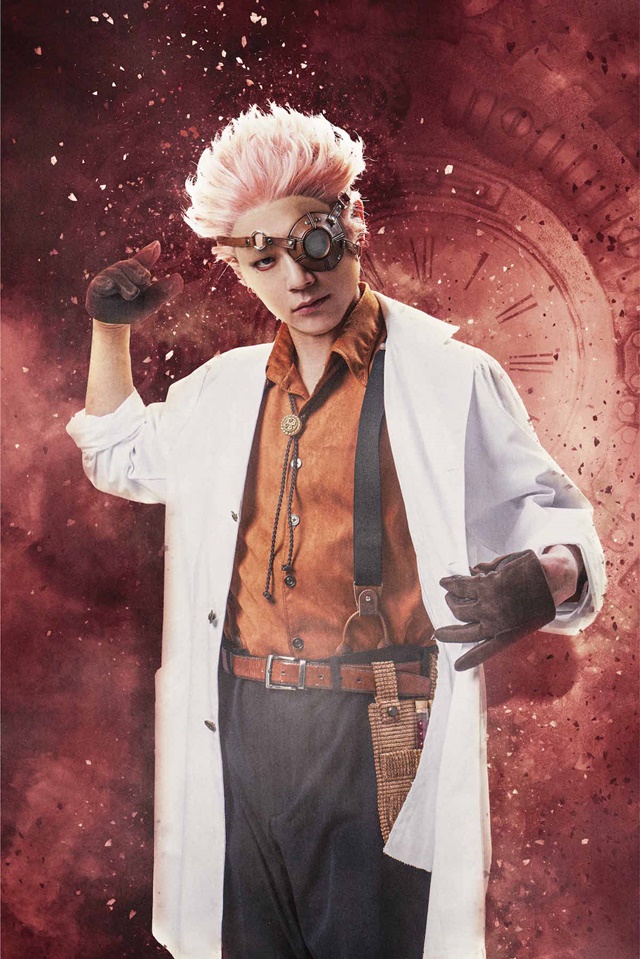 It’s 1923, and until recently, vampires kept to the shadows. When the mysterious blood source Ascra appears, their numbers swell, leaving Japan covered in bodies. In response, the government spawns its own coven to infiltrate the dark. With S-rank vampire Defrott and the rookie Kurusu, this kill squad is made for one reason: to hunt the undead. Bloodsuckers beware; the night belongs to Code Zero!