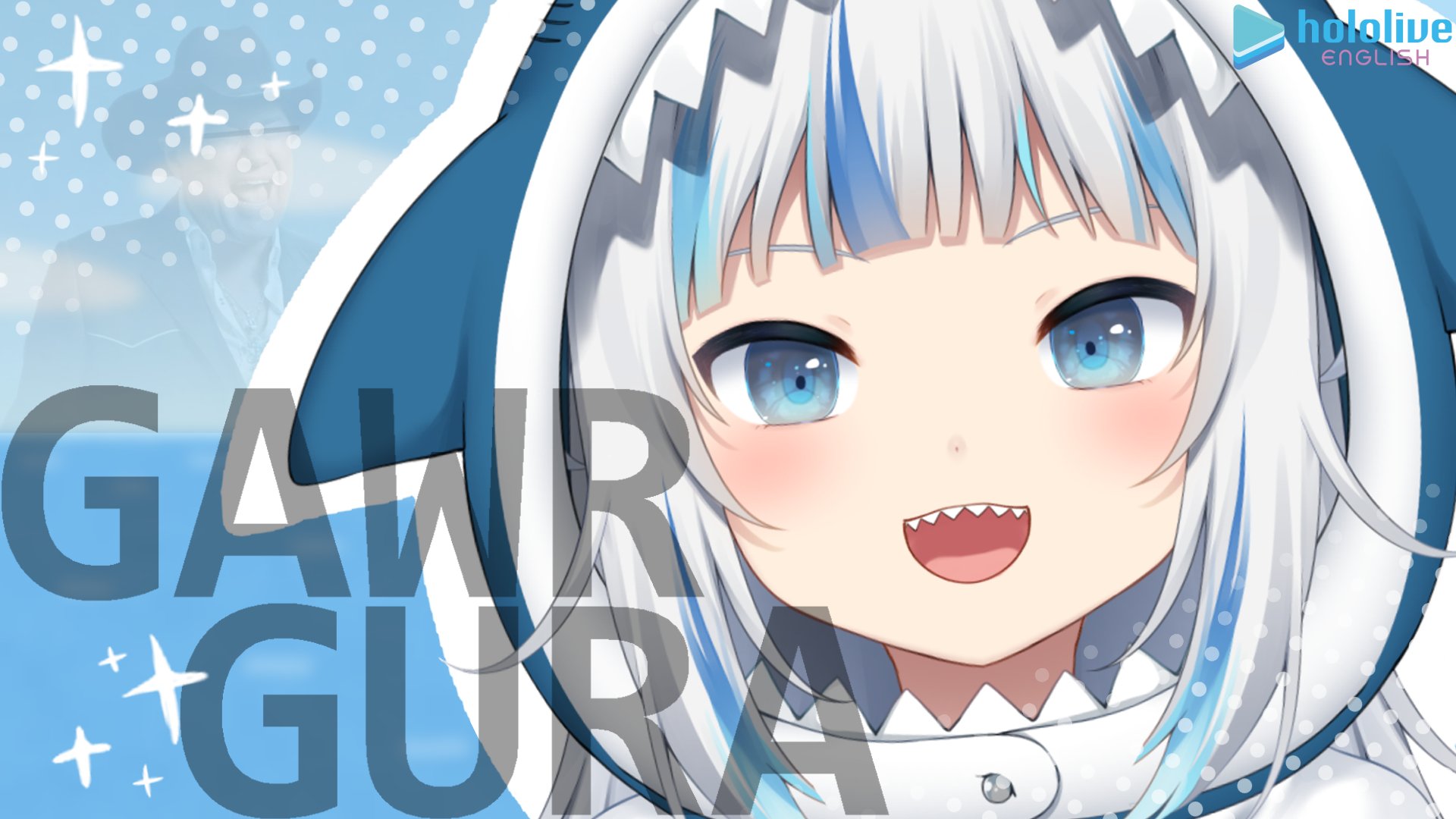 Over the past week, the VTubers from hololive has been premiering their new outfits to wonderous praise. Calli’s new drip trended on Twitter with her reveal, Ina has painted herself a lovely new costume, and Kiara … well, she’s a baby now. Today was Gawr Gura’s turn in the spotlight, showing off her new cat ears and breaking the record for the largest VTuber stream ever with over 190,000 people watching concurrently.

Join the views with the archived video:

Japanese VTuber website P2y recorded the number of people watching Gura’s stream to be as high as 194,280 viewers. P2y notes that this is the highest ever individual VTuber stream, overtaking Sakura Miko‘s 2nd-anniversary stream where she also returned to streaming after a hiatus with 145,000 viewers, as well as Nijisanji’s collaborative  Koshien Final Main Battle with 191,420 viewers. This means that not only did Gura grab the individual crown, but also beat out the biggest VTuber collaboration yet.

Just how far will the cat shark swim in her world domination plans?