In Yoshi Yoshi Magic, You’re a Child and Your Nannies Are All Hot Dudes

Sometimes, when life gets particularly tough, you might find yourself wistfully thinking about how much easier things were back when you were a kid. Yoshimaho: Yoshi Yoshi Magic—an original anime by Dream Link Entertainment (DLE), marketing company Mash, and production company helo.inc—takes that concept and really runs with it. Like, really runs with it.

Depicted in a first-person perspective, the story follows a protagonist who is exhausted and overworked, yearning for comfort and something as simple as gentle praise. After thinking about how good children have it, they purchase a blue pacifier from a store and, lo and behold, that pacifier happens to magically transport them to another world.

In this new world, they suddenly find themselves in the body of a five-year-old kid in a daycare center, surrounded by caregivers who all happen to be handsome men. With the power of “Yoshi Yoshi” (“There, There”) magic, they soothe the protagonist and the other children in day care. 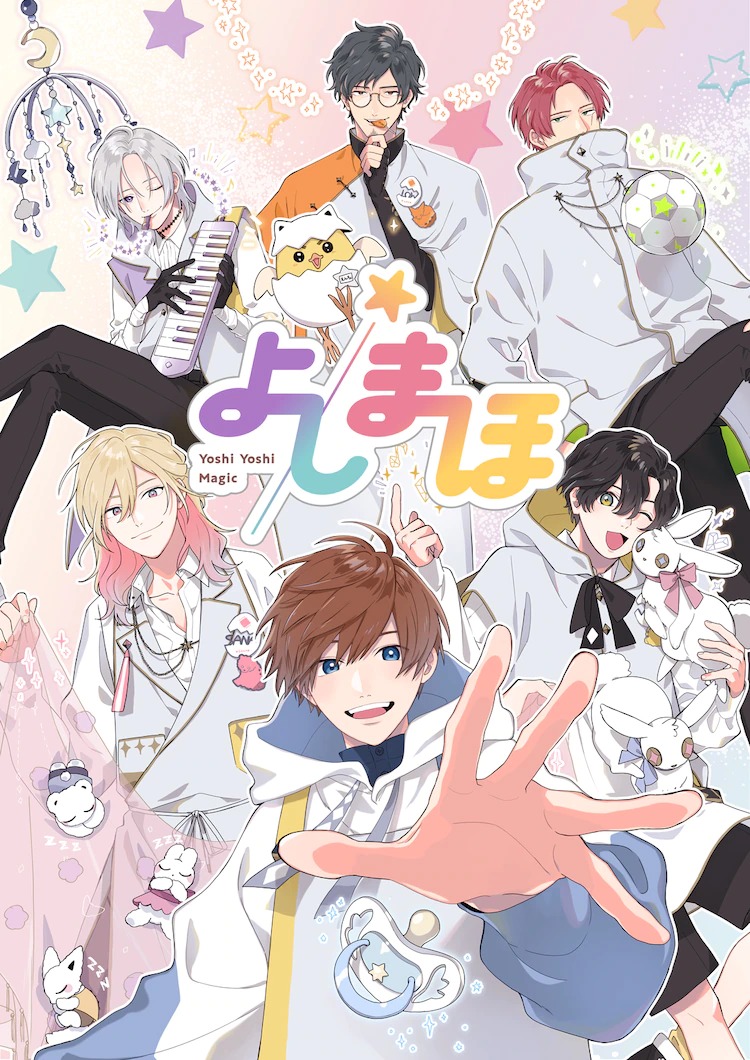 Credit for the original work goes to Yoshimaho Project, with Kokone Nata handling the anime’s character designs and Yuki Takabayashi on scripts. 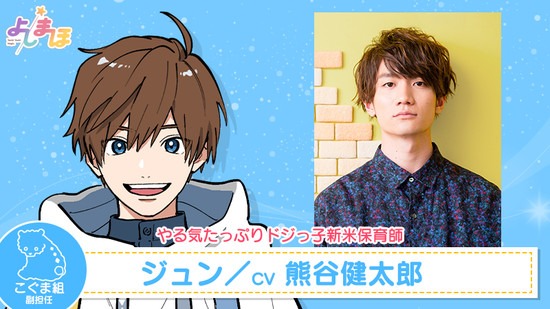 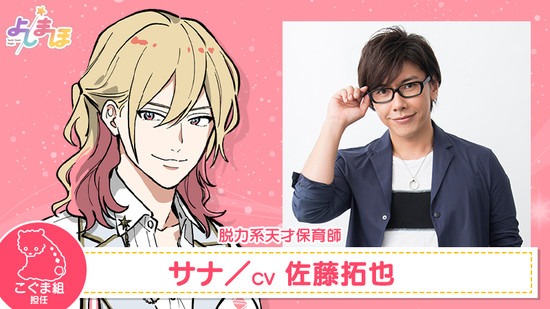 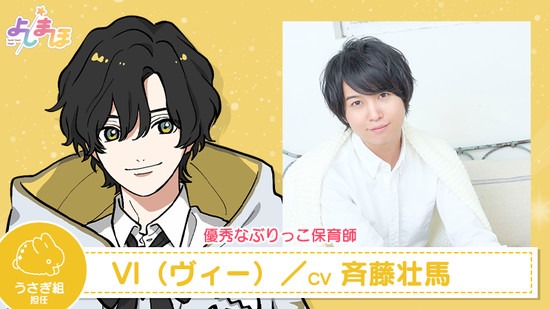 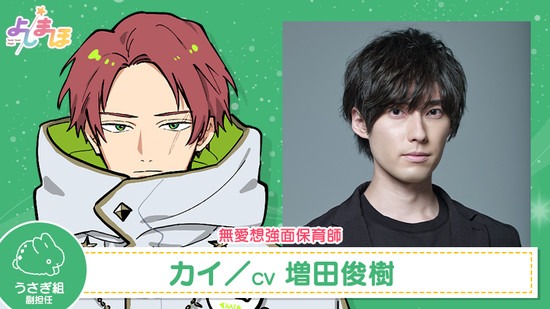 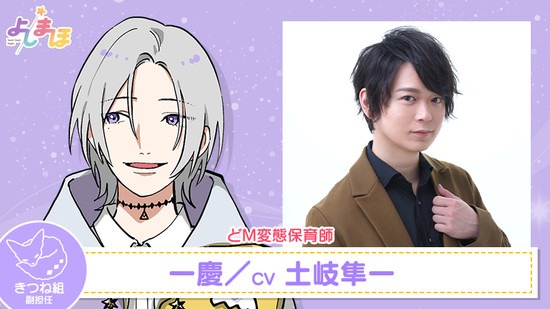 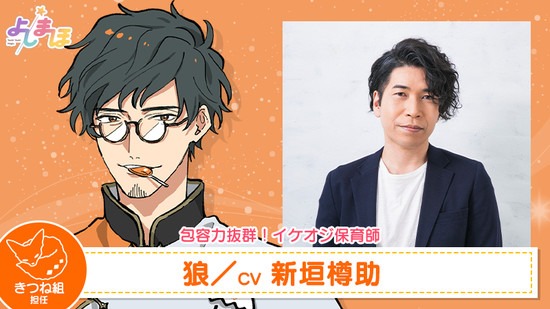