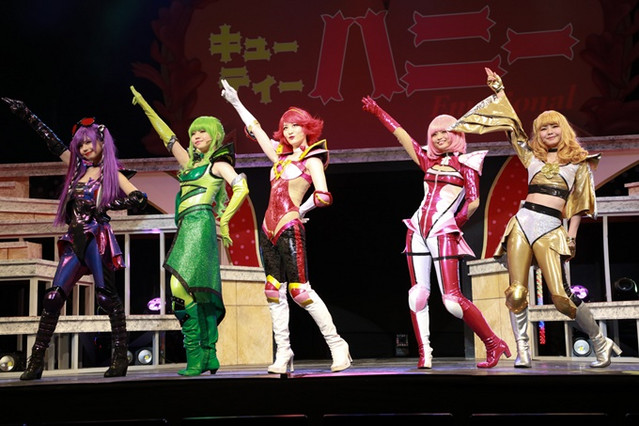 The official website for the stage play adaptation project based on Go Nagai’s classic Cutie Honey manga in the mid-1970s has announced that its new show Cutie Honey Climax is set to be performed at Theater 1010 in Tokyo from June 16 to 20, 2021.

It will be a sequel to the first show Cutie Honey Emotional in February 2020. And, as its title suggests, it will be the final chapter of the stage series, depicting the climax battle. The tagline is “Your life is about to change.”

General sales of the tickets will begin at Ticket Pia on May 29. 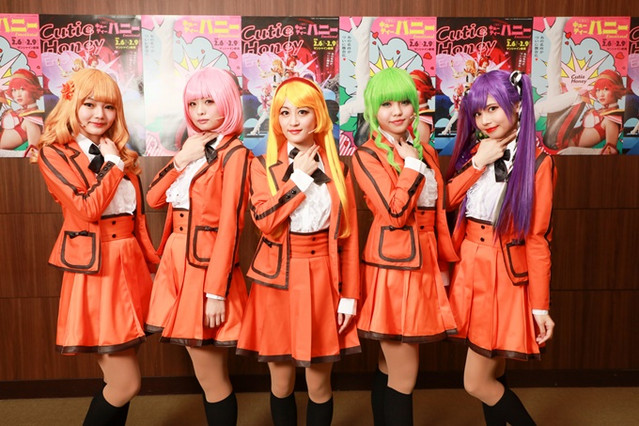 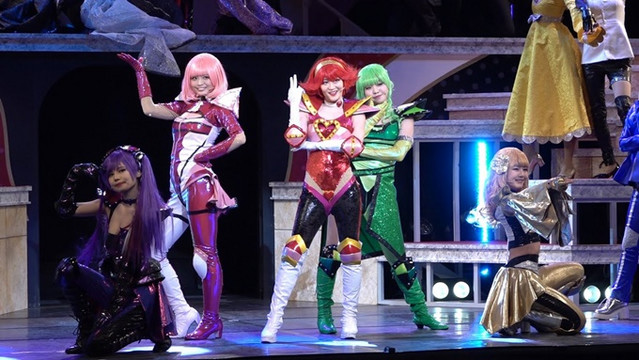 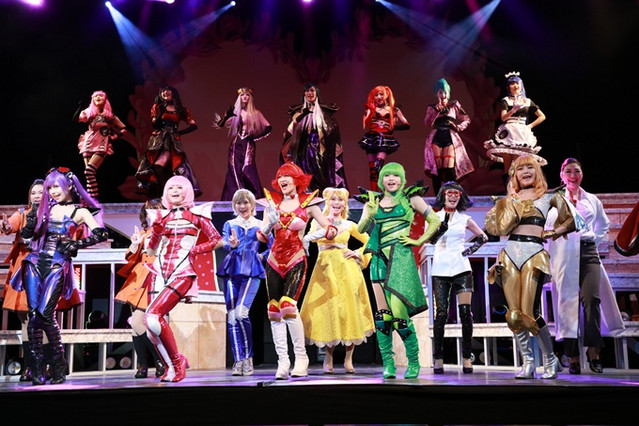 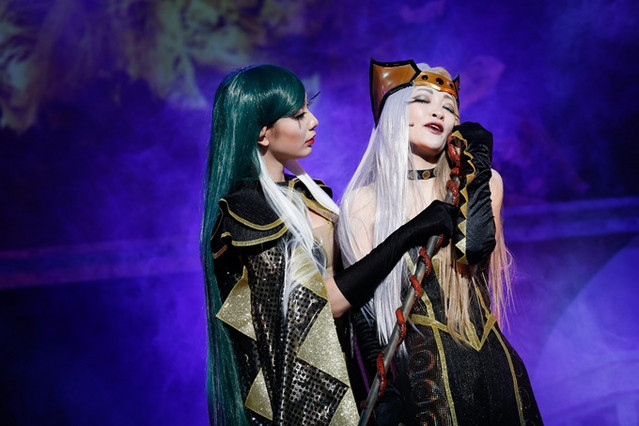 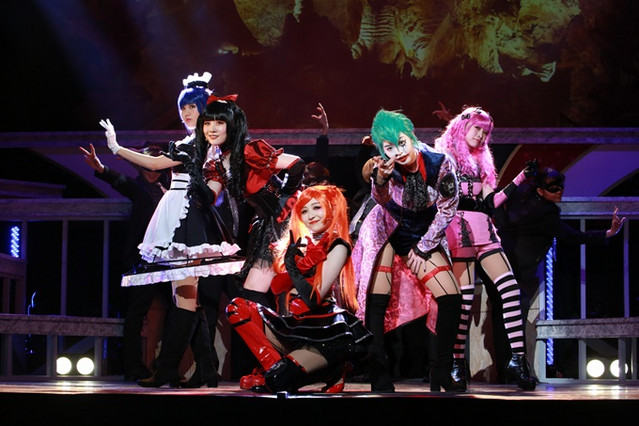 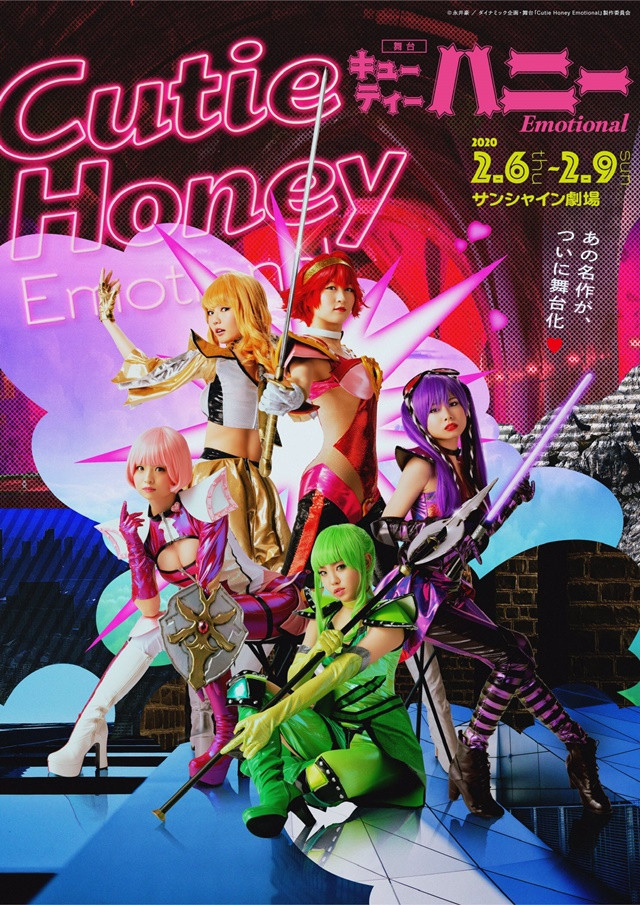