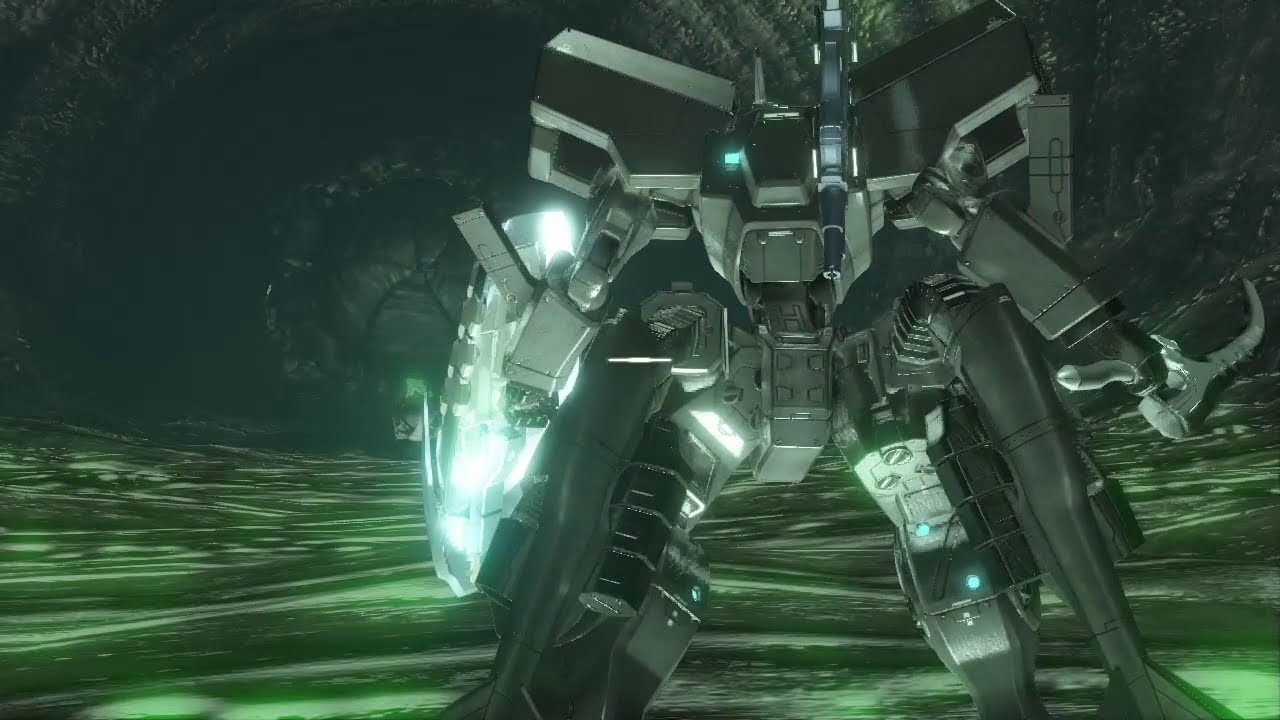 Along with the latest on Muv-Luv Alternative the Animation, we got more info this weekend on the Muv-Luv: Project Mikhail action game. In addition to a producer letter that revealed plans to bring the game to platforms other than Switch and PC at some point in the future, a new trailer debuted to showcase more gameplay.

Muv-Luv: Project Mikhail is due out this August on Switch and PC.