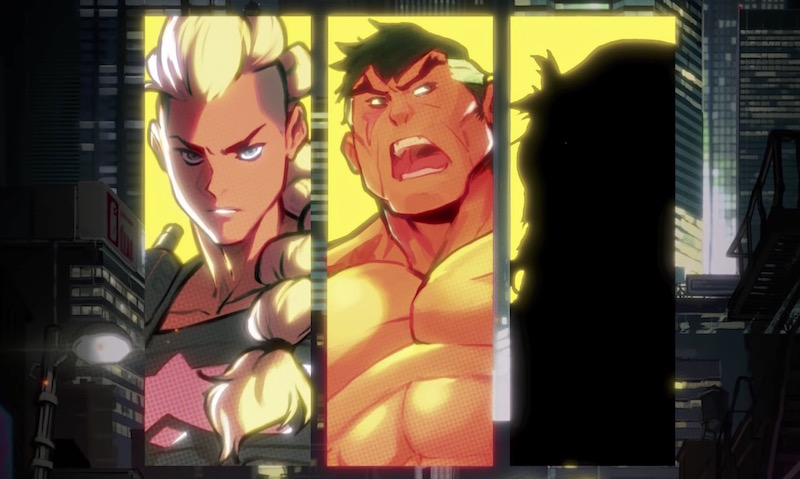 The second of three new characters is on the way to Streets of Rage 4 as part of the Mr. X Nightmare DLC. Following the act of Estel Aguirre, the next character to be showcased is Max Thunder, who flexes his might in a trailer Dotemu shared this week.

The third DLC character in this batch has yet to be revealed, so stay tuned for more!