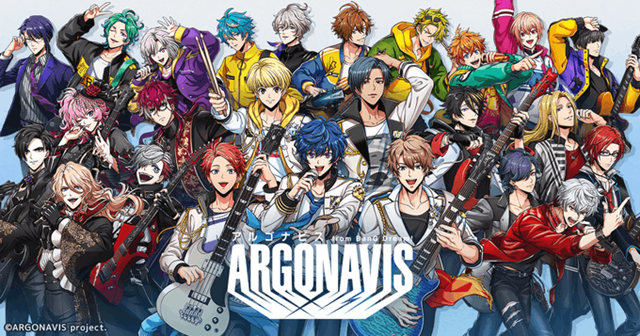 It was officially announced at the “ARGONAVIS Project Presentation – 2021 Spring” streamed last night that an all-new anime feature film from the BanG Dream! franchise’s spin-off project “ARGONAVIS from BanG Dream!” is set to be released in the summer of 2022.

The boys band-themed project previously had a 13-episode TV anime series, which was aired in Japan from April to July 2020. Ahead of the all-new film, the TV series’ compilation film ARGONAVIS from BanG Dream! Prelude (tentative title) is also set to be released in the fall of 2021. It will be reconstructed from the TV episodes’ screenplays to trace the story of Argonavis and GYROAXIA. All of the character voices will be re-recorded, and the real band Argonavis will perform its theme song.

Also as reported, the stage play inspired by the project, titled “ARGONAVIS the Live Stage,” is set to be performed at Sankei Hall Breeze in Osaka from June 18 to 20, 2021, then at Theater 1010 in Tokyo from June 23 to 27.

The anime and game app’s main voice cast members will reprise their roles on the stage as well. Two cast visuals from the play – Masahiro Ito as Ren Nanahoshi and Jin Ogasawara as Nayuta Asahi –  are now revealed as below. 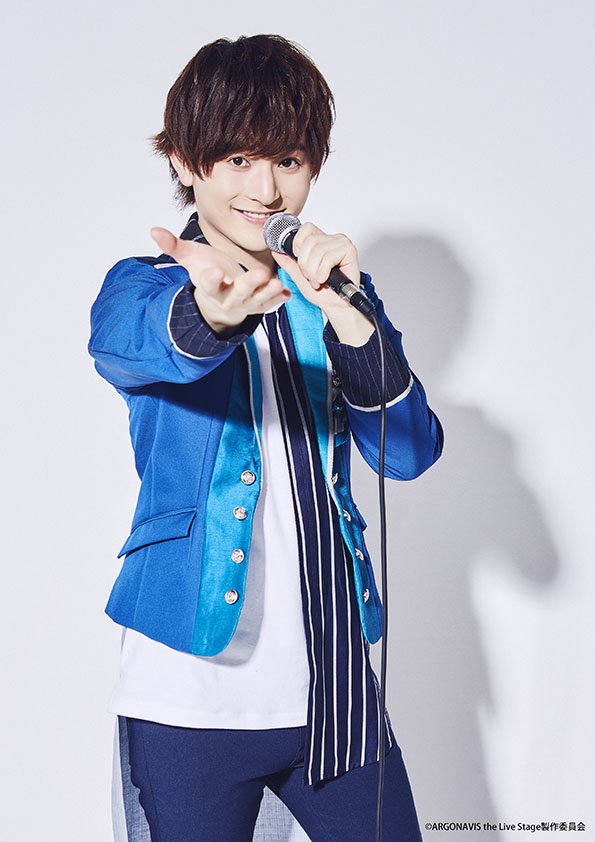 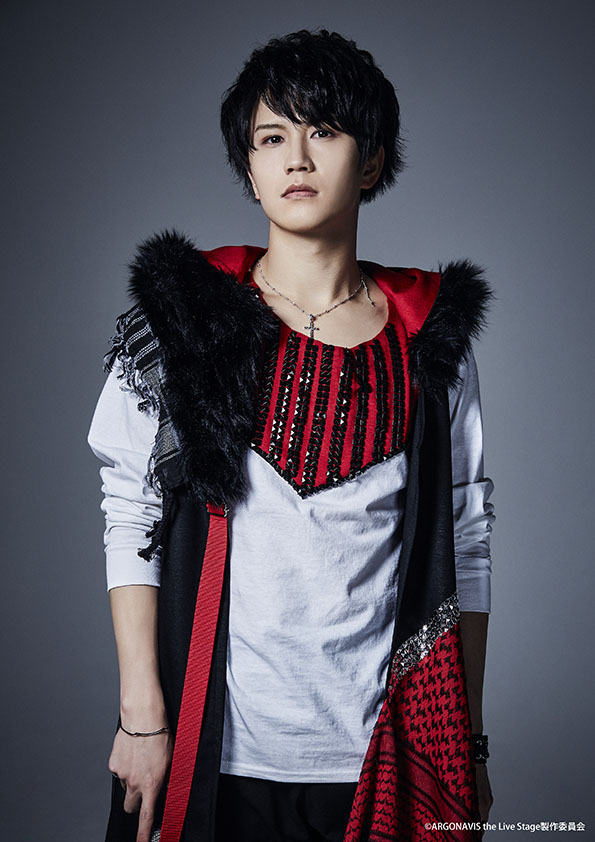 Announcement PV for the stage play: