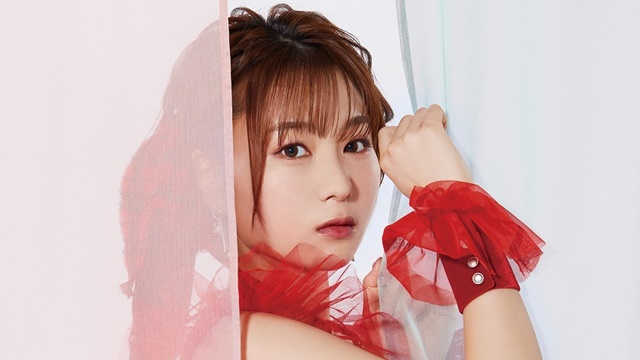 Anime voice actress Miyu Tomita announced on April 30 that her first full album “Prologue” is set to be released in Japan on June 30, 2021. The title of the album, which included the meaning of “the beginning of the story,” was named by her herself.

Meanwhile, she released her solo singer debut single “Present Moment” from Nippon Columbia in November 2019, and has released three singles so far. In addition to the three single songs, the album “Prologue” will also include seven newly-recorded songs. The lyrics of one of the new songs, “Letter,” is written by herself.

This is the first album in my artist life, and I’m really happy to be able to share it with you. The songs I recorded between the ages of 19 and 21. It has become an album that will make you feel the process of changing from a “child” to an “adult.” Each song has its own protagonist, its own story. The lineup perfectly fits the title “Prologue.” I hope you will enjoy it! 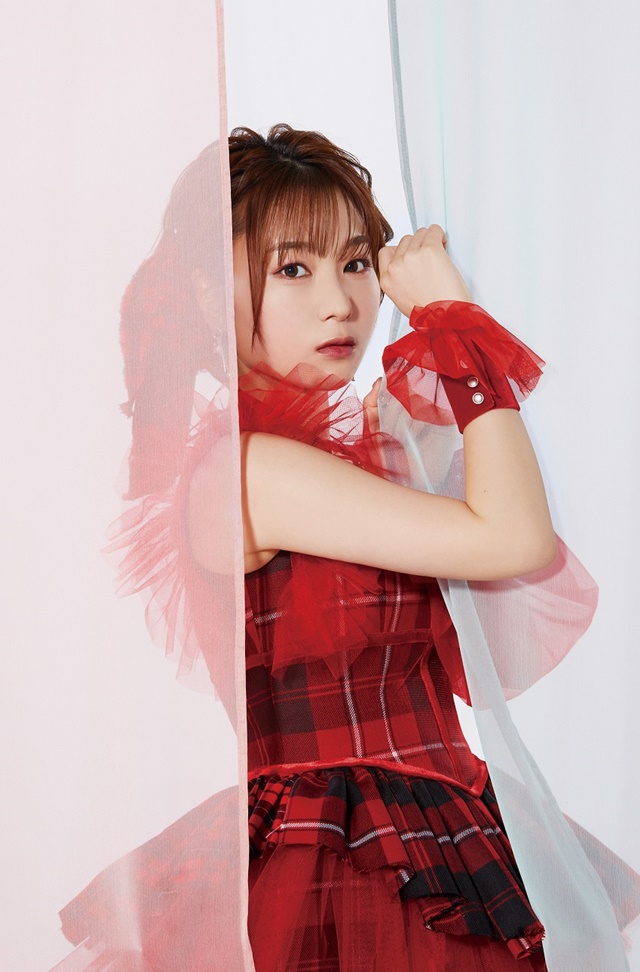 From now on, various footage from the album’s production process will be posted on her official YouTube music channel.