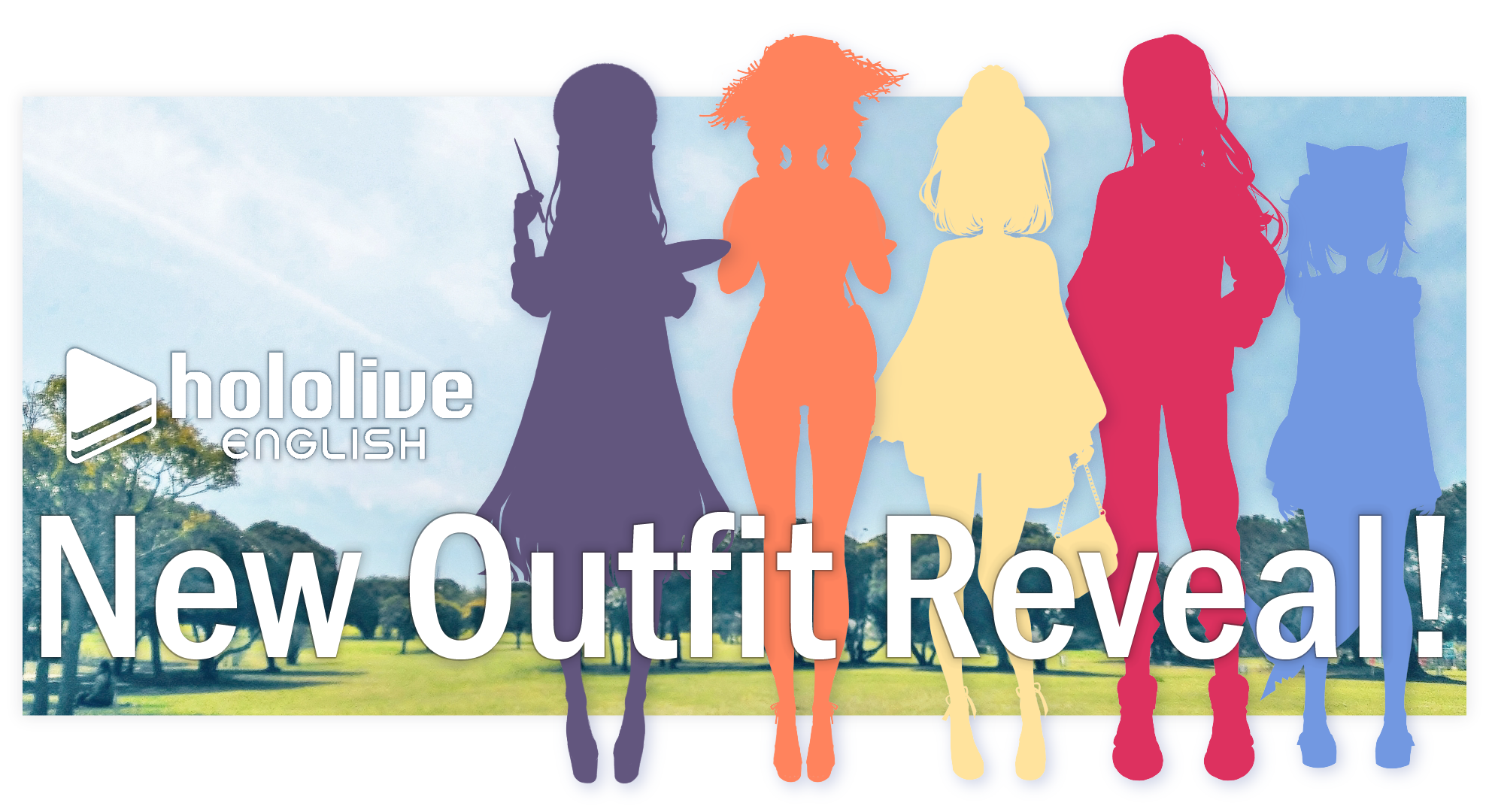 The insanely popular and insanely loveable girls from hololive EN are getting their first new costumes since the five of them debuted in September 2020. Hololive teased the new HoloMyth outfits on their Twitter account and through a press release on the companies subreddit, which outlined when each of the five girls will show off their new outfits on stream.

First up on the debut block will be Callie on May 3 at 11 PM, with Kiara up next on May 5 at 6 AM, then Ina on May 6 at 6 AM, subsequently will be Gura on May 7 at 9 AM, and finally Amelia on May 8 at 7 AM. All the times are in JST. The five girls will then have a collaboration stream on May 9 at 7 AM together with their new outfits.

What do you think of the silhouettes? Let us know down in the comments below!